Introvert Quest is an adventure role-playing video game developed and published by Amaterasu Software. The game was released on 16 March, 2017 via Steam for Microsoft Windows.

About This Game:
Introvert Quest is a comedy based JRPG set in a fictional, modern setting. In it, the player will experience the life of a socially awkward shut-in named Bryce Han, who is pushed into (for him Herculean) tasks by his therapist and friend of his late father, Dr. Abe Eisner.

Through the intensive four day therapy, the player will tackle tasks such as: going to the store, making new friends, finding a part time job and many more. But, even such menial tasks can hold may dangers of a big city for one not used to its streets. Scammers, beggars and delinquents lurk around every corner waiting for unsuspecting targets.

Make friends and enemies in this twisted modern day RPG where every day activities seem like a grueling tasks for the player to deal with. Be careful what you do or say for every choice will have some consequences in the future, for the past choices cannot be rewritten!

The gameplay of Introvert Quest will feature mostly dialogue based adventuring, concentrated on a multiple choice system. Choices will impact future events and interaction with other characters inhabiting Sky City. Introvert Quest also features JRPG style battles, but not as a main focus (mostly optional, plus an entire optional mini game aspect: Digital Duels a game that a lot of people play). Battles will be turn based with highly animated attacks. And lastly, but most importantly, after finishing the game successfully, the player will be thrust into a new, completely different experience.

– Branching storyline
– Multiple choices that impact the story
– Action packed turn based battles
– Big city to explore which unlocks as the hero gains more and more confidence
– Hyperbole version of various human weaknesses
– Form social links with other inhabitants of he city
– Love life and your fellow man!
– New Game + with a lot of new content 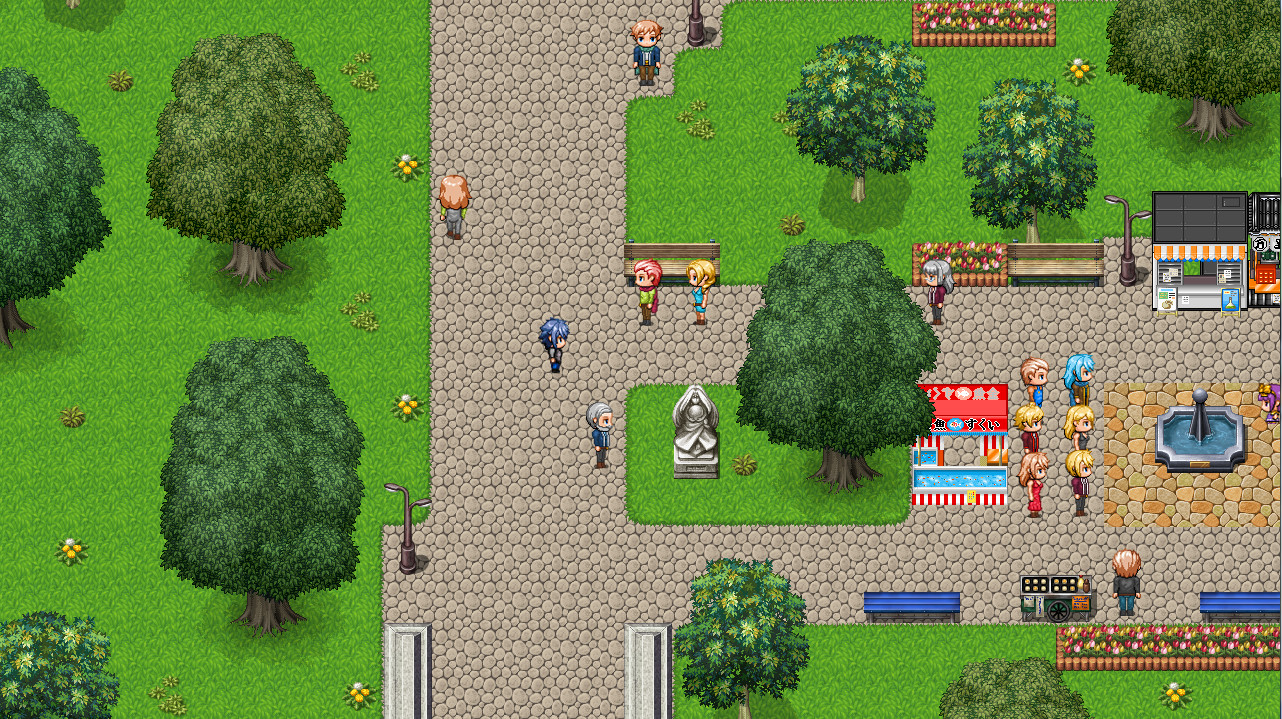 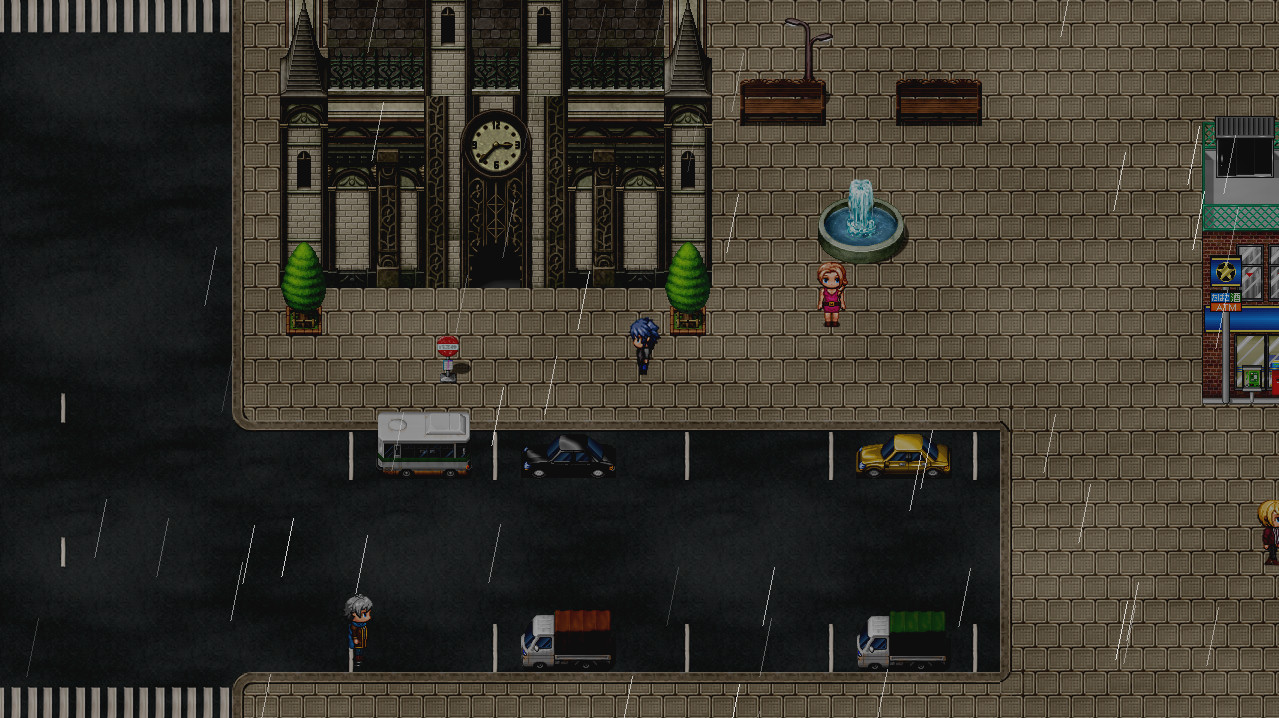 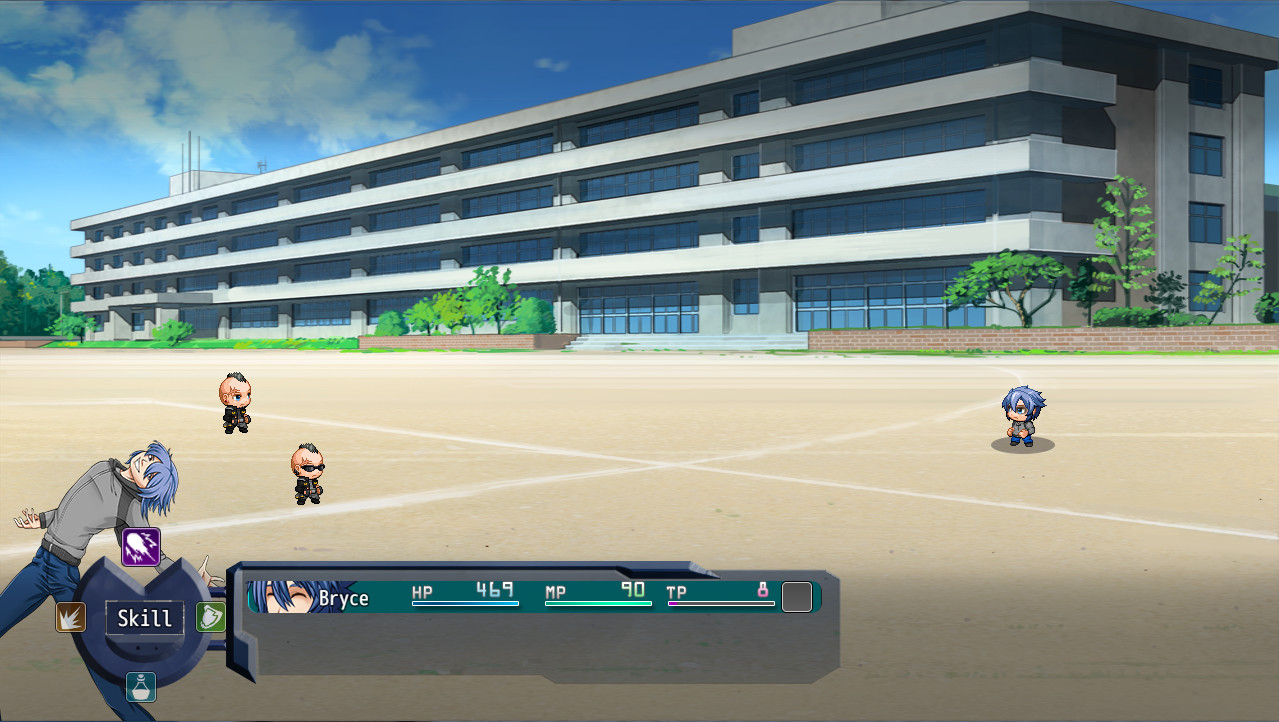