The Room Two is an adventure puzzle video game developed by Fireproof Games as a sequel to The Room. The Room Two is a three-dimensional puzzle game. Like in the original, each level is in a single room and tasks the player with solving a series of connected puzzles, typically involving collecting clues and parts of mechanisms to unlock complex puzzle boxes and collect new clues and components they contain. The game was originally developed for the iPad and released in December 2013; the game was made universal to work with the iPhone in January 2014. The Android version was released in February 2014. A Microsoft Windows version is set to release in July 2016.

About This Game:
Following the release of The Room in 2014, Fireproof Games are proud to bring the critically acclaimed sequel to PC.

The Room Two continues the time-spanning journey of its predecessor while significantly expanding its unique puzzle gameplay. Follow a trail of cryptic letters from an enigmatic scientist known only as “AS” into a compelling world of challenging mystery and tactile exploration.

Development on this fully-enhanced HD version of The Room Two began shortly after the mobile release of The Room Three late in 2015 and has involved creating more detailed environments for each level as well as rebuilding and re-texturing every asset in the game.

Fireproof Games are a small independent team working in Guildford in the UK. We self-published our first game The Room on iPad in September 2012 and were stunned with both the critical success and our new-found fan-base, not to mention multiple international awards. The Room games have since changed our lives and we hope you enjoy playing them as much as we enjoyed making them. 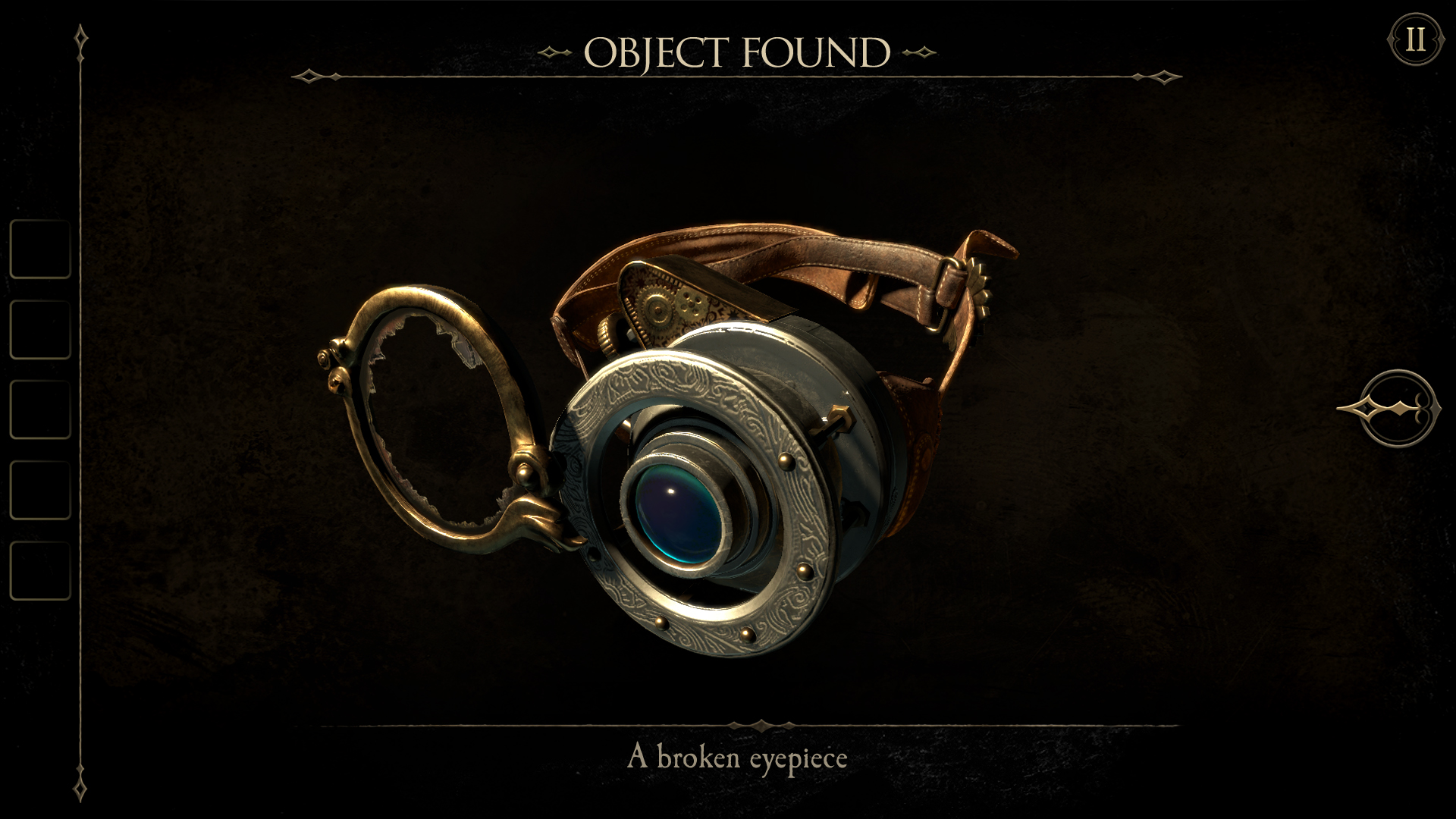 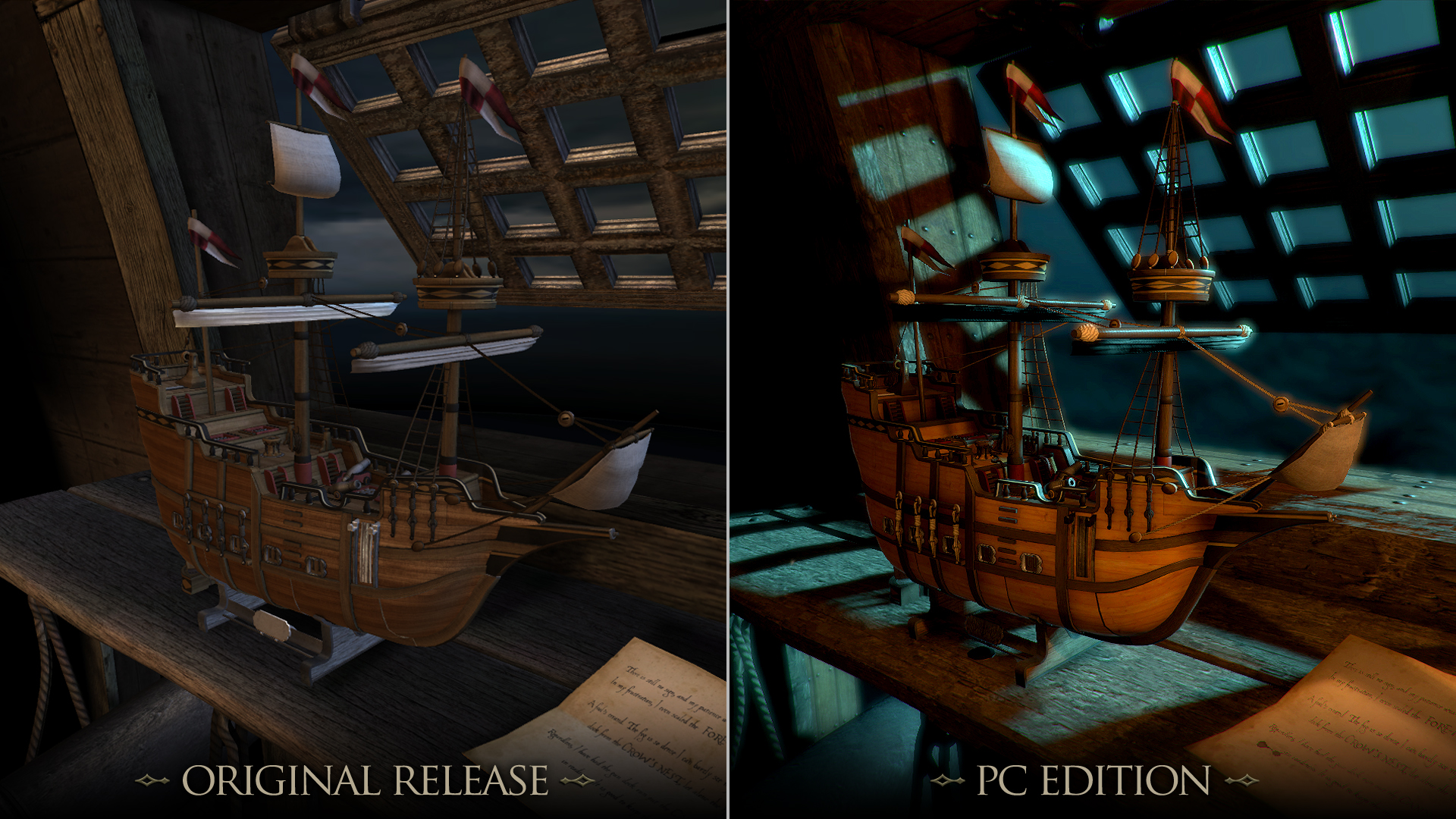 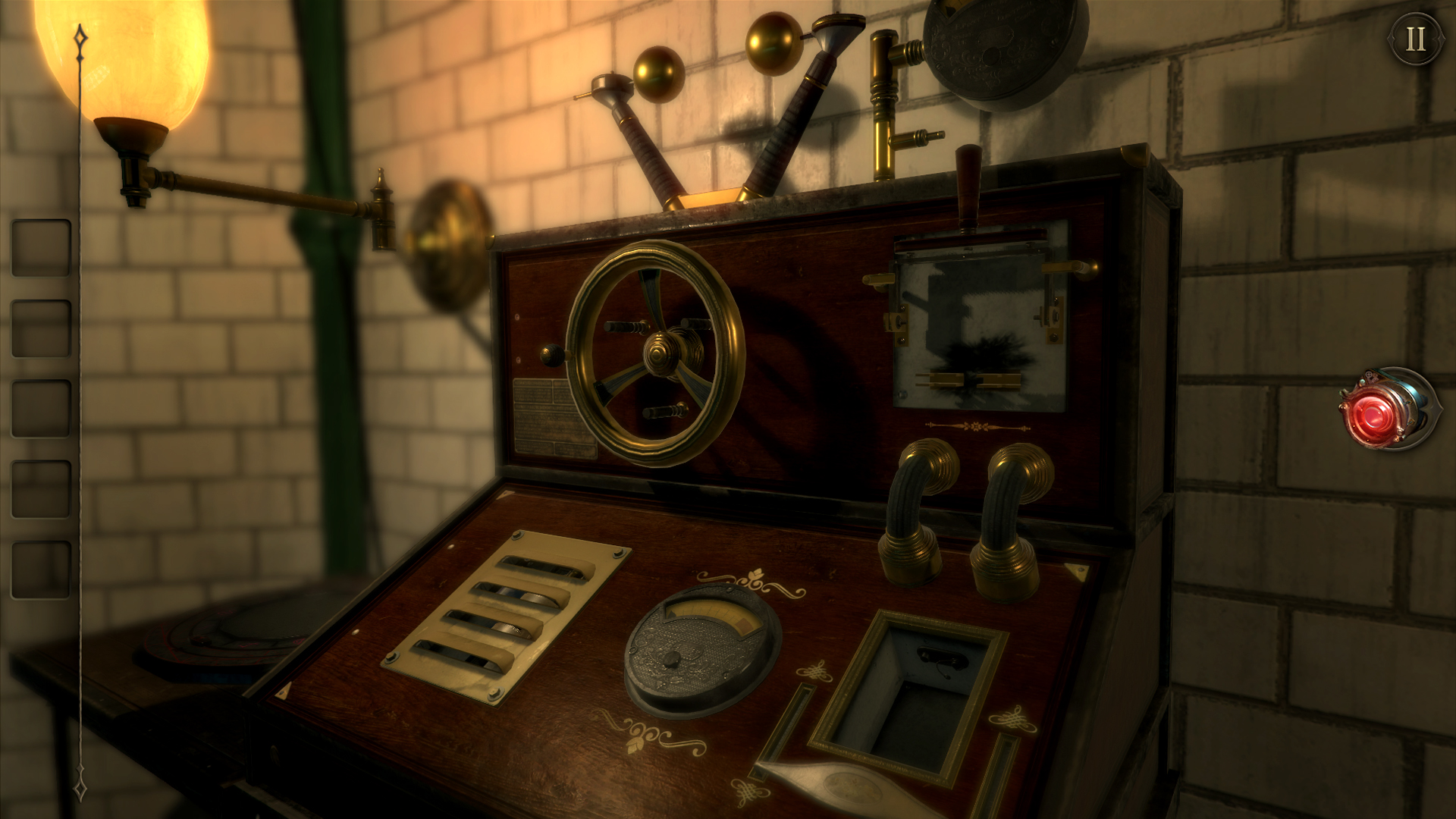