Stardust Galaxy Warriors: Stellar Climax is a sidescrolling action adventure shooter video game developed and published by Dreamloop Games. In the game, players will select a mech and have several choices for each mission. Missions are done in three stages, at the completion of each stage you are awarded a choice between 3 upgrades that improve attack power, defense, shield regeneration or the speed you acquire special attacks. Stardust Galaxy Warriors: Stellar Climax was released on September 9, 2016 for Microsoft Windows, Mac OS X and Linux.

About This Game:
Stardust Galaxy Warriors: Stellar Climax is an engaging 1-4 player couch co-op action shooter game, combining SHMUP and Brawler-like gameplay with light RPG elements. Choose from different game modes, gameplay settings, mechs, weapons and upgrades to customize your experience freely. Soar through space, defeat evil and save the future… from itself!

– Local co-op for up to 4 players
– 5 badass player characters, with their distinct special abilities and superweapons
– A vast arsenal of primary and secondary weapons
– An extensive and customizable list of game settings; play the way you want
– A light touch of RPG-mechanics, just for fun
– A 10-level campaign with a tongue-in-cheek story to tie it together
– Endless Gauntlet-mode that gets progressively harder as you play
– Challenge mode with five predefined challenges
– An amazing, album-length soundtrack (DLC)
– A disco ball
– A character named Gundula von Übelvamp
– No shocking plot twists in the end, like totally
– You can always trust bullet points 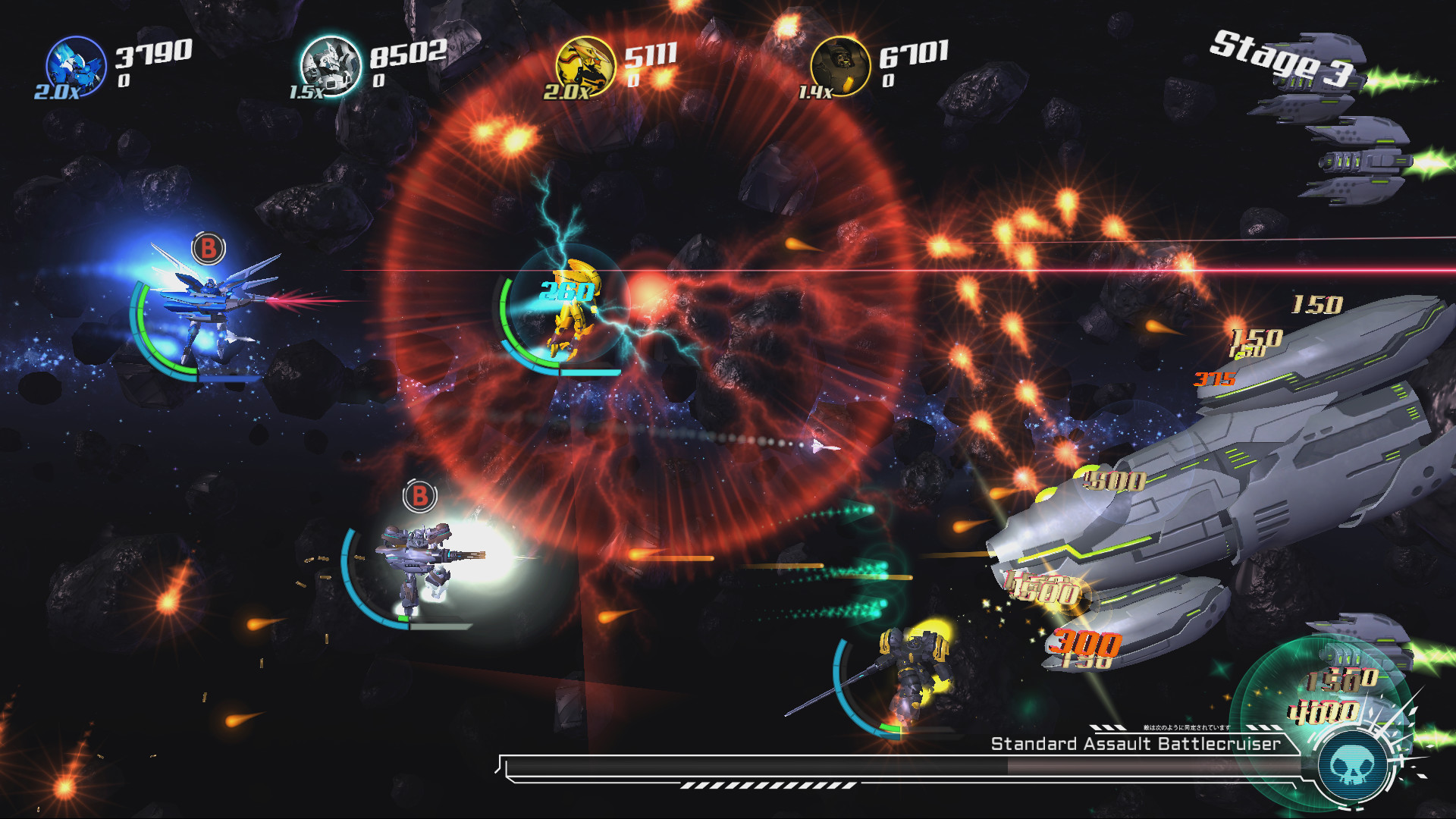 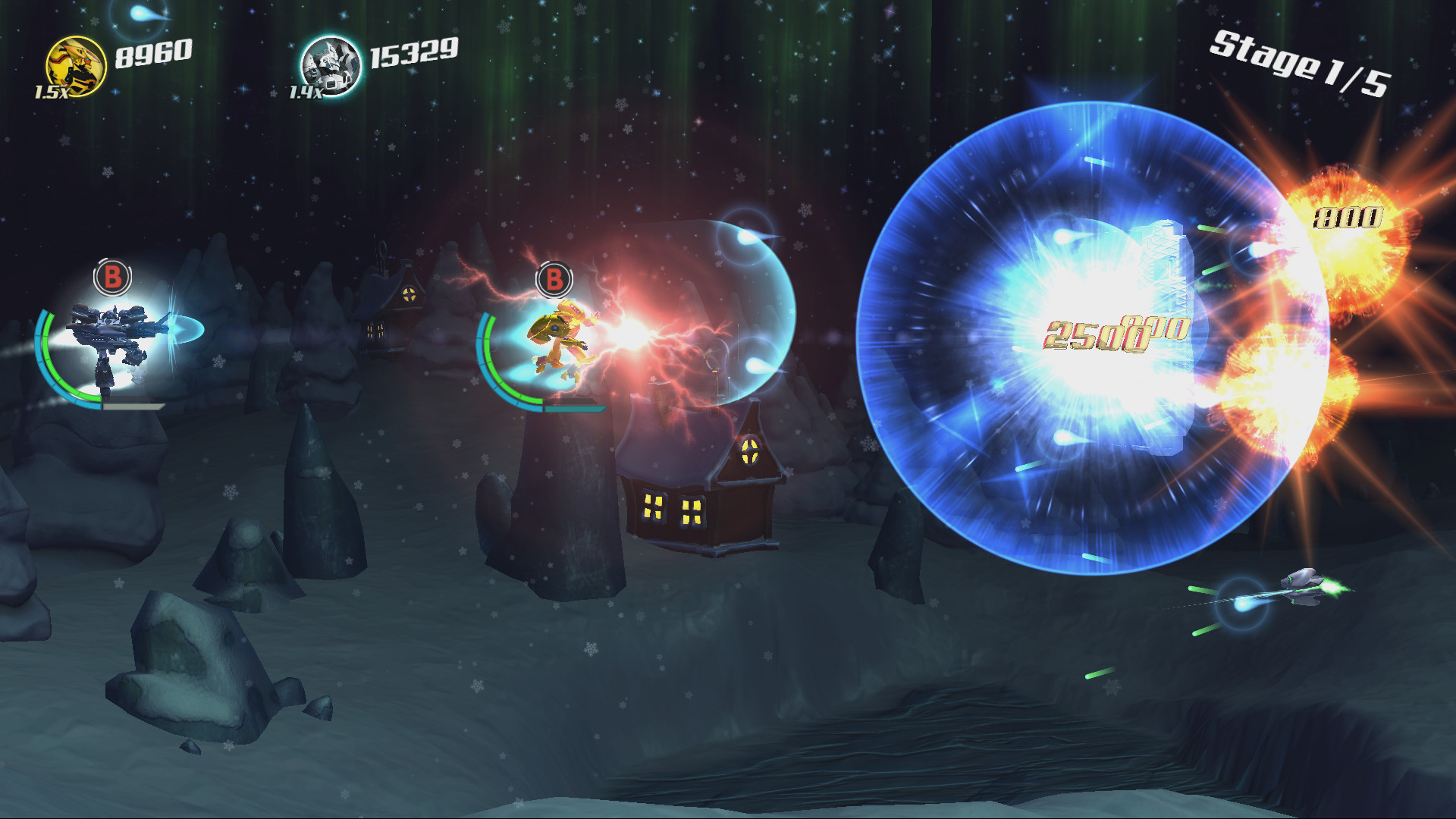 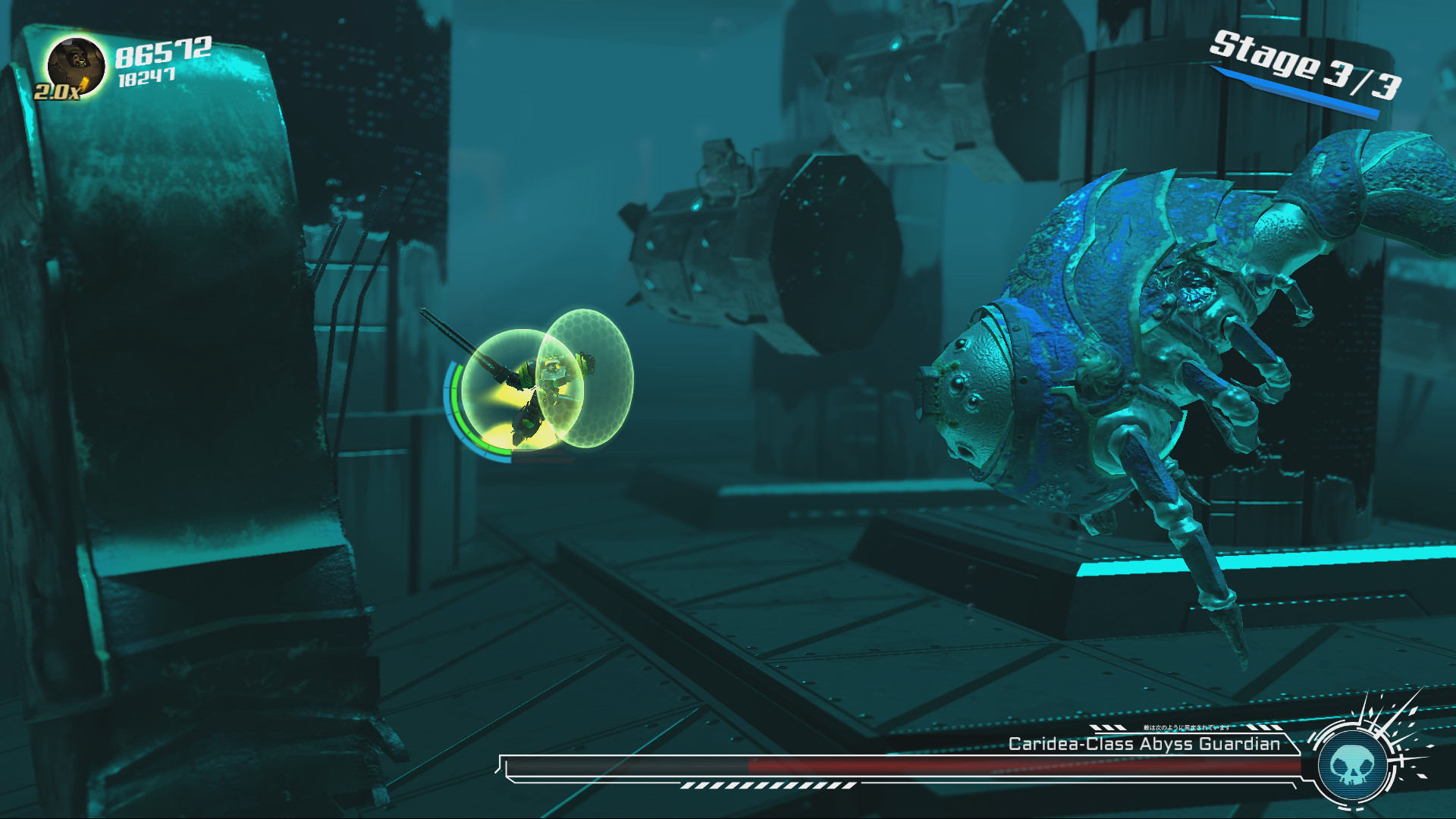