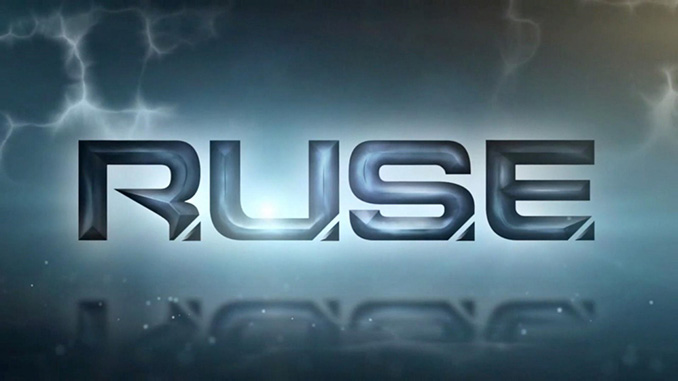 R.U.S.E. is a real-time strategy video game developed by Eugen Systems and published by Ubisoft. The game is a strategic war game set during World War II and focuses on the invasion of Nazi Germany during late 1944. Players can use a series of ruses and decoys to trick their enemies and change the outcome of the battles. R.U.S.E. was released for Microsoft Windows, PlayStation 3, and Xbox 360, in September 2010.

About This Game:
R.U.S.E. takes place during World War II. The game contains a single story arc, portrayed through the perspective of Joseph Sheridan of the United States Army.[1] Sheridan, a Harvard dropout, joins the U.S Army and eventually assumes control of the First Armored Division. The game opens in 1945 as General Sheridan liberates Colditz Castle to free an undercover operative, code named Nightingale, who knows the identity of an Axis informer, code-named Prometheus. Sheridan then reminisces to 1943 when he was a Major during the Allied North African campaign, when leaked information led to devastating Allied losses at the Battle of Kasserine. Sheridan meets British intelligence officer Colonel Andrew Campbell, and working together, in spite of Sheridan’s inept commanding officer General Weatherby, they are able to turn the tide of battle. Sheridan is promoted to Lieutenant Colonel for his efforts.