Shardlight is a point-and-click adventure role-playing video game set in a post-cataclysmic world, wherein a woman discovers a terrible secret held by the omnipotent government. Shardlight was developed and published by Wadjet Eye Games only for Microsoft Windows and was released on March 8, 2016.

Game Description:
The world ended on the day the bombs fell. Since then, it’s always been like this: disease, hunger, death. The ruling Aristocrats — a faceless oligarchy that controls all resources — have unchallenged authority. There’s never enough food, water, or vaccine to go around. The rich receive regular doses of vaccinations in exchange for their unconditional government support. The poor live in fear, superstition, and squalor until they die. 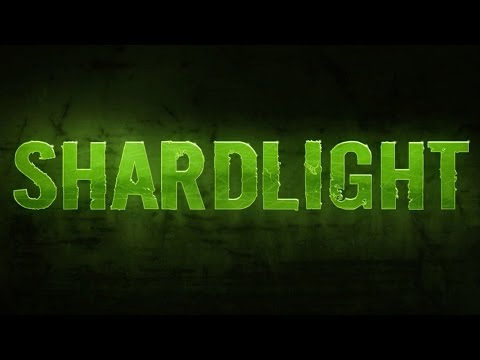