Game Description:
Deathsmiles follows the exploits of the “Daughters of Dior” as they battle an outbreak of violent beasts and monsters in the world of Gilverado. Each of the playable characters has her own unique set of attacks, as well as a personal animal familiar. 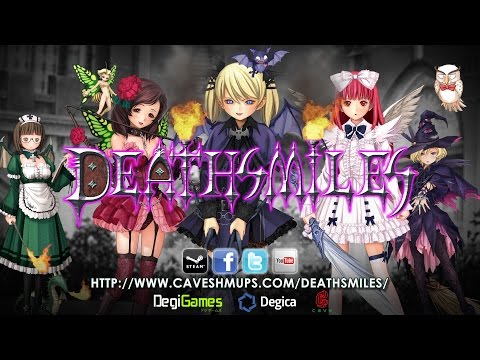