Lost: Via Domus (also known in Europe as Lost: The Video Game) is an action adventure game based on the ABC television series Lost. The game was developed by Ubisoft Montreal and was released after the third season of the series by Ubisoft for the Microsoft Windows operating system and Xbox 360 and PlayStation 3 video game consoles in February 2008.

In Via Domus, players control Elliott Maslow, a survivor of the plane crash that revolves around Lost. If Elliott does not appear in the series, the game contains many characters from the show, as well as many places of the mysterious island of Lost. Some of the original cast of the series provided the voices for their characters, and Michael Giacchino the Lost composer, created the score for the game. 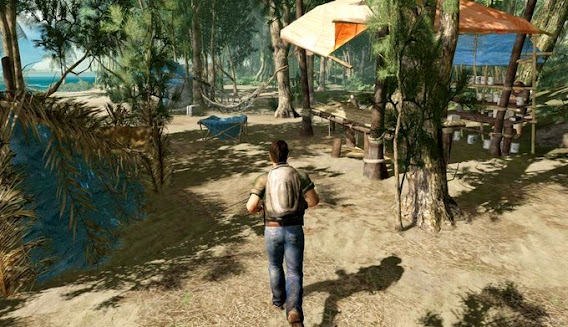 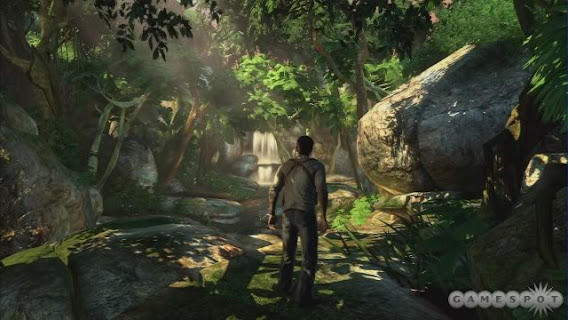