Legends of Persia is an action adventure role-playing video game developed by Sourena Game Studio and published by Plug in Digital. Legends of Persia was released for Microsoft Windows on June 3, 2014 via Steam with a Single-player mode.

The story of Legends of Persia revolves around Keykhosro, the son of the Persian prince Siavosh, who in the name of the blood of his father, seeks to get revenge against Afrasiab, the king of Tooran. Throughout the game, the character will face hard challenges to overcome, such as defeating massive waves of enemies, facing difficult bosses, and finally discusses Afriasiab, murderer of his father. 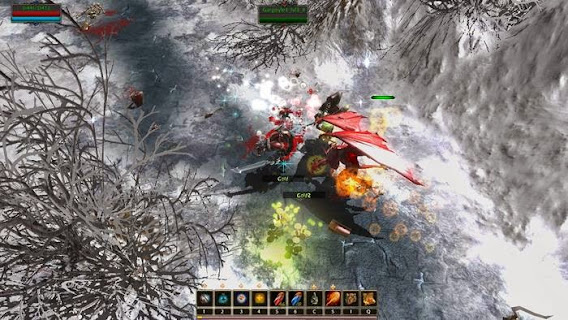 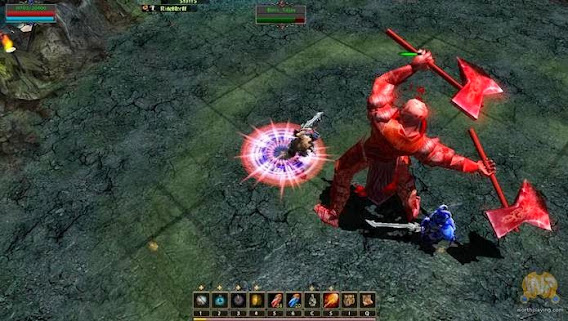 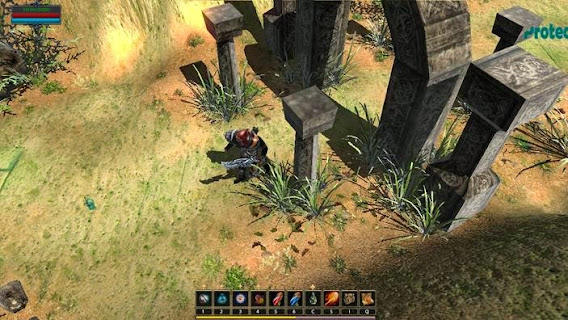