King’s Bounty: Dark Side is a fantasy turn-based role-playing strategy video game developed by 1C-SoftClub and published by 1C Company. It is a part of the King’s Bounty franchise where you join the dark side and fight against the Light. Players will be able to choose their hero’s race as well as class. Become a fearless Orcs warrior, lead and heal your troops as a Demoness, or use dark magic as a fearsome Vampire. King’s Bounty: Dark Side was released on August 14, 2014 for Microsoft Windows. 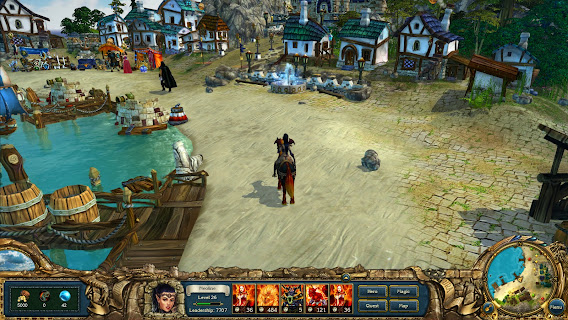 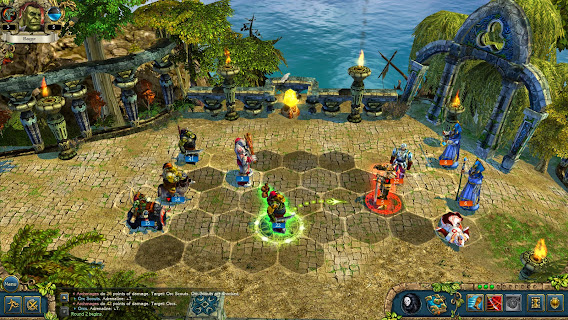 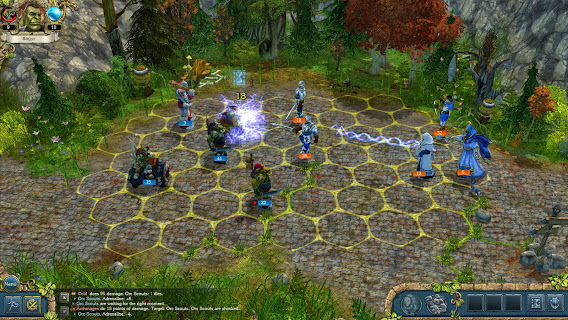