Hearts of Iron III lets the player take control of almost any nation that existed during the period of 1936-1948, guiding through WWII. A variety of decisions regarding the armed forces, production, research, diplomacy, politics and espionage is the focus of the game. 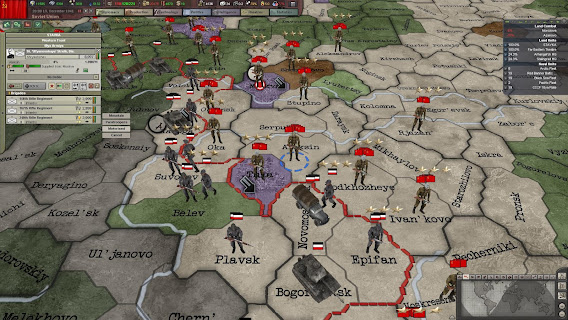 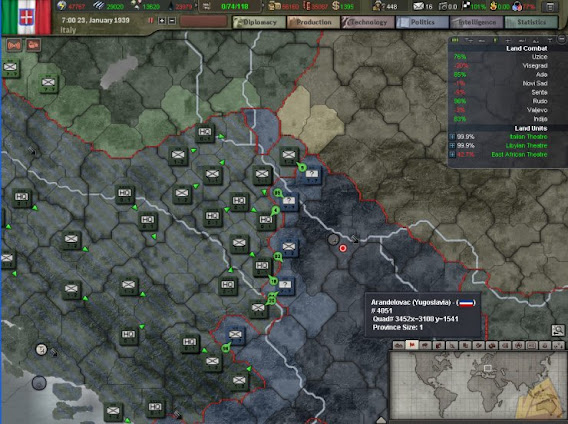