Hold your houses is a first-person shooter action strategy video game developed and published by WhackAKey Games. It is a game where players will defend their house with weapons you have. The game was released on 30 January, 2017 for Microsoft Windows.

About This Game:
Hold your houses

Have you ever been in a robbery and didn’t have weapons to defend yourself and your house? Well now you can, with hold your houses you have a variety of weapons to use to help you defend yourself, your house and take on those unwanted robbers. The robbers are highly skilled and know how to gain access, they carry weapons such as a pistol, assault rifles and shotguns. Buy your weapons out of cupboards and off walls using points earned. Barricade windows and doors to slow them down, giving you time to make a move.

Hold your houses has five uniquely designed maps, allowing you a different atmosphere with each map.

So equip yourself and hurry, shoot to kill, because every 30 seconds a wave of robbers come. Now go and defend yourself and your house. Good luck. 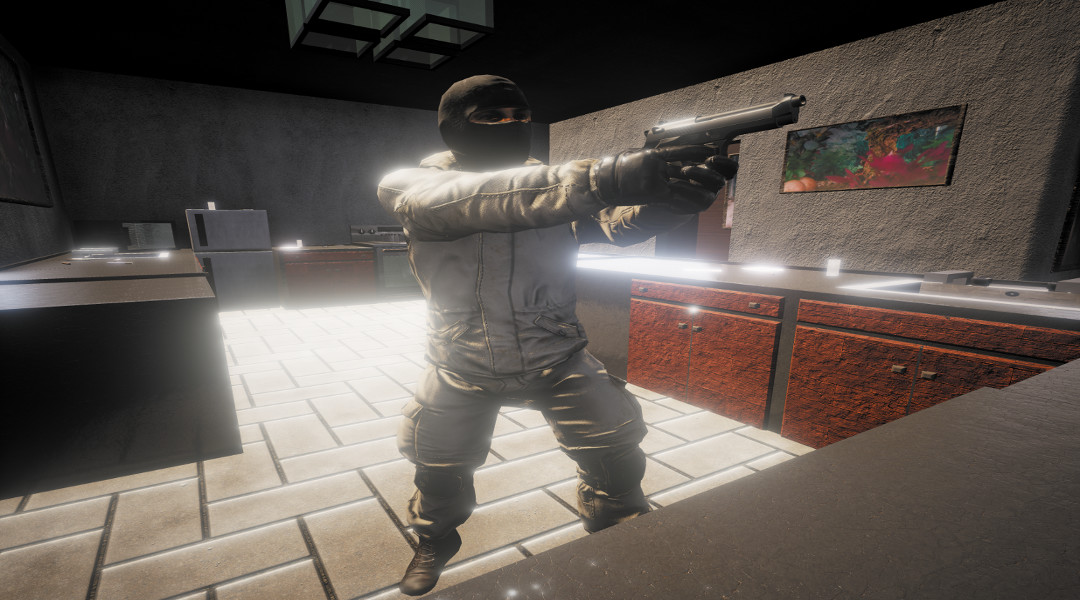 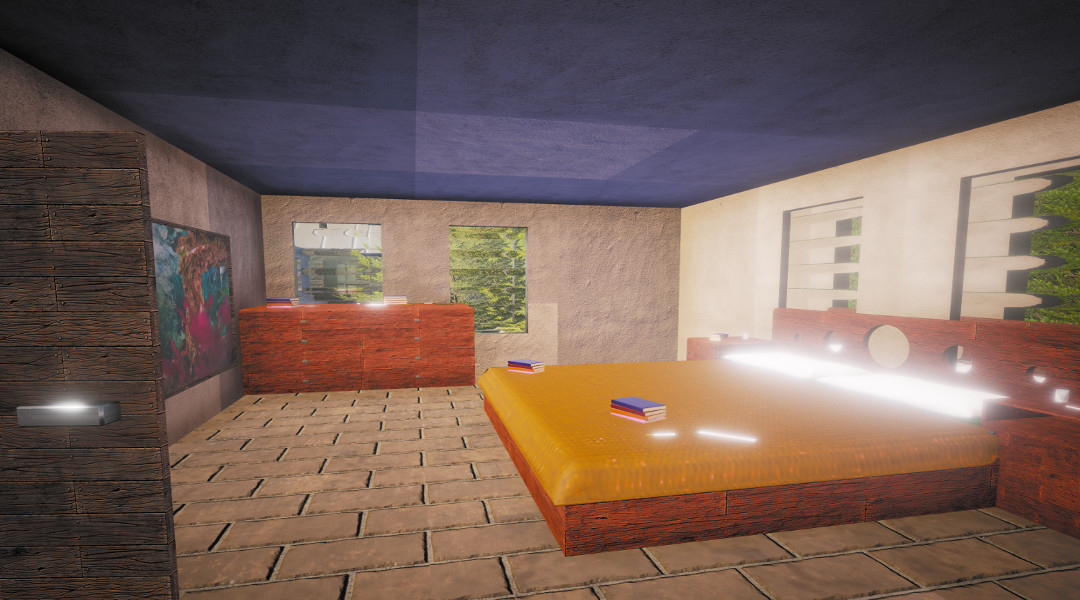 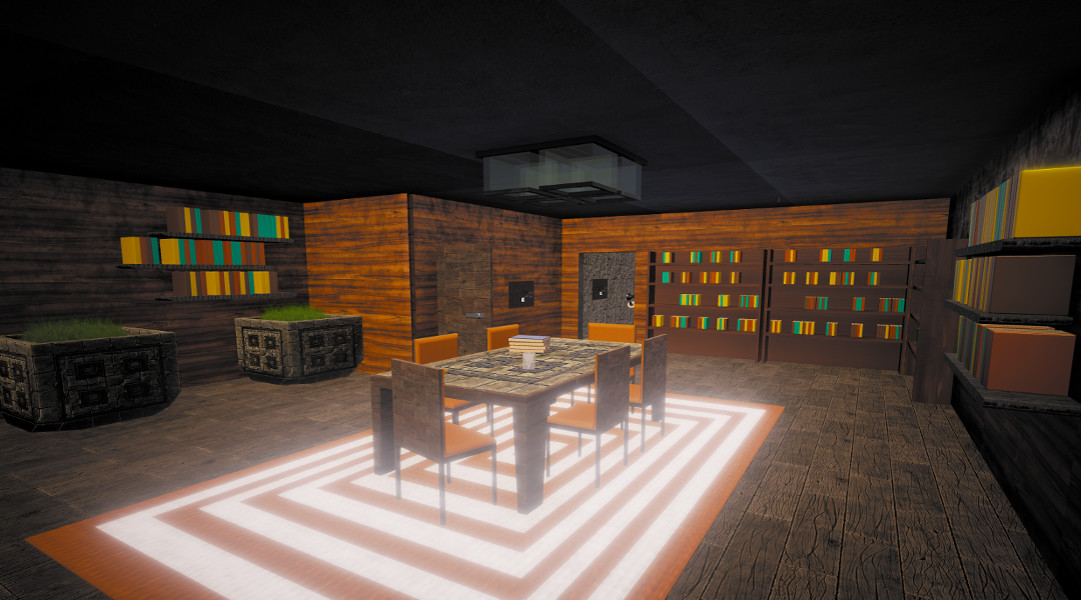