Empire Earth 2 (known as EE2) is a real-time strategy video game developed by Mad Doc Software and published by Vivendi Universal Games. The game was released on April 26, 2005 in North America for PC (Windows) and it is the sequel to the 2001 bestselling game Empire Earth. 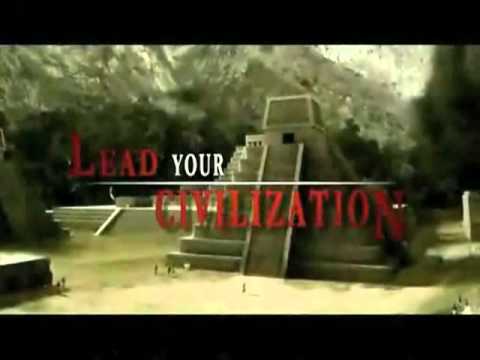