Dungeon Siege is an action adventur role-playing video game developed by Gas Powered Games and published by Microsoft Game Studios. The game was released in 2002 and later bundled with the X800 line of video cards in 2005. In November 2003, the developer Gas Powered Games and Mad Doc Software created an official standalone expansion pack for the game called Dungeon Siege: Legends of Aranna that includes the original game. 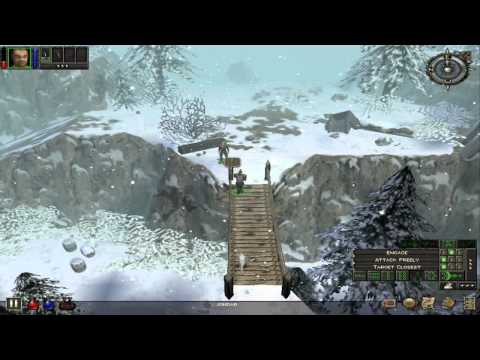