Duckles: the Jigsaw Witch is a 2D action adventure video game developed and published by Turbulon Interactive. The game was released on 20 December, 2016 for Microsoft Windows.

About This Game:
Lured by a vengeful spirit of a defeated witch, Duckles, and his friends, find themselves trapped on a mysterious island full of deadly sorceresses! What heinous plans does this gruesome Witch have for him? This is NO place for a colourful a little duck to be but he’s all the more determined to prove otherwise when he learns of the oppressed island’s true origins. Discovering new allies and formidable foes along they way, Duckles must save the Winged Folk, restore peace to the island and vanquish the evils that pulsate in the blackest of hearts, of the Jigsaw Witch!

With a blend of classic platforming and the Metroidvania genre, platform your way across diverse landscapes, from a lava-filled hotel, spiders’ nest to gothic frog castles and Atlantis city filled with soda pop! Collect secrets, brew ingredients, find bonuses, witch-essence and more, as you climb, jump, bounce, slash, combo and ride your way to victory!

Toggle between cooperative and single player anytime during your playthrough locally to help defeat the witches.

Over 32 catchy and atmospheric songs composed from the heart – a nod to those who love game music!

Over 10 crazy and challenging bosses with unique quirks, themes, and epicness! Loads of characters and NPCs – all with unique background stories and personalities! Nothing stays the same!

Battle it out with your duck hero sword and eggplant cannon, with the all new unique ‘Placed Time Event’ system that allows players to perform cool feats with just one simple touch of the button, whilst keeping the challenge engaging during combat!

A STORY WITH FUN, BONKERS DEPTH

Don’t judge a duck by his feathers! Get the true ending to conclude an in-depth but funny story, featuring a crazy cast of friends and foes! 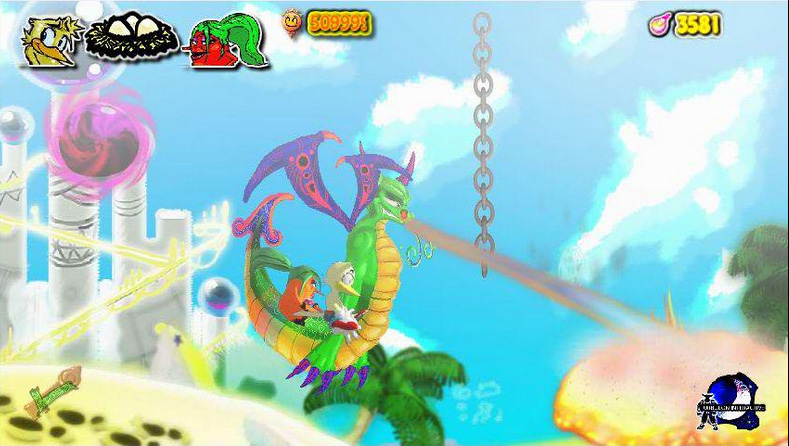 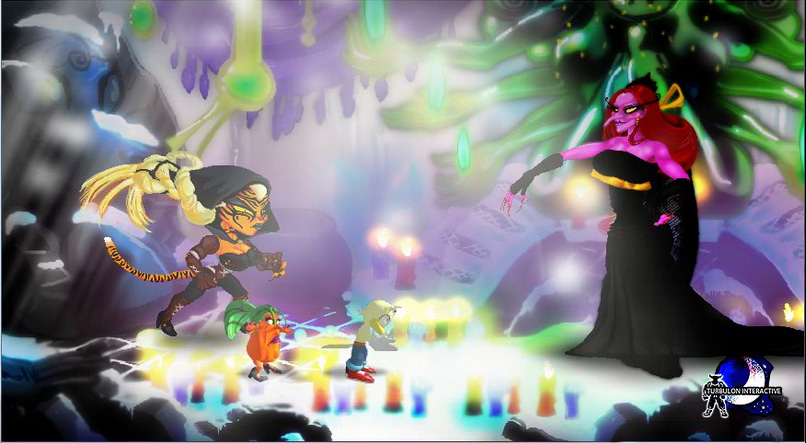 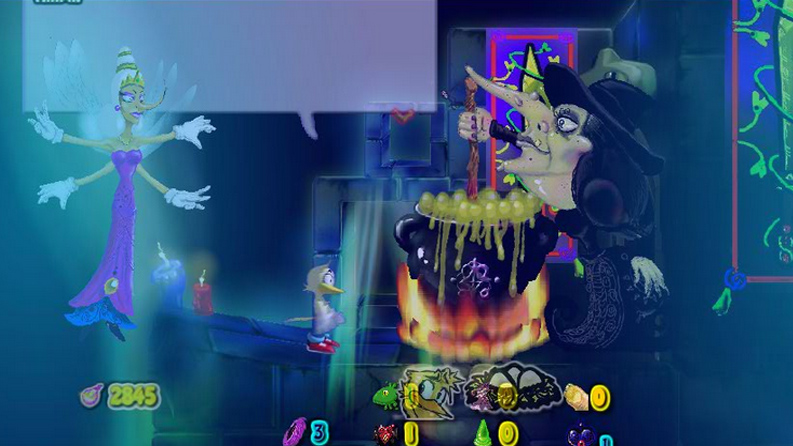