Home » Simulation Games » Among the Innocent: A Stricken Tale Download Among the Innocent: A Stricken Tale is an adventure walking simulator video game developed and published by Zero Degrees Games. You start out trapped on a farmstead in the Free State province of South Africa, and have to figure out a way to get rescued. There are items that you can interact with and puzzles to solve along the way. The game was released on 14 February, 2017 for Microsoft Windows.

About This Game:
A first-person thriller adventure

When struggling writer Peter York becomes trapped on a remote farmstead in the eastern Free State, South Africa, he is forced to confront a dark history in his bid for freedom.

Among the Innocent is the first of five instalments in the Stricken series, each exploring a stage in the Kübler-Ross model for dealing with grief and loss. In this epic series, players will be challenged in a rich narrative experience that spans multiple decades and storylines. The Stricken series blends elements of classic point-and-click adventures with modern first-person games, and delivers a mature story for players who long for intrigue.

Features
– A blend of classic point-and-click gameplay and modern first-person exploration.
– 12 acres of farmland to explore, with unique, hand-crafted locations.
– Multitude of puzzles to challenge your logic and intuition.
– A rich, layered story to discover and experience first-hand.
– Original soundtrack composed and performed by Zero Degrees Games.
– Dark themes inspired by classic and modern horror and thriller films.

Among the Innocent: A Stricken Tale Game ScreenShots 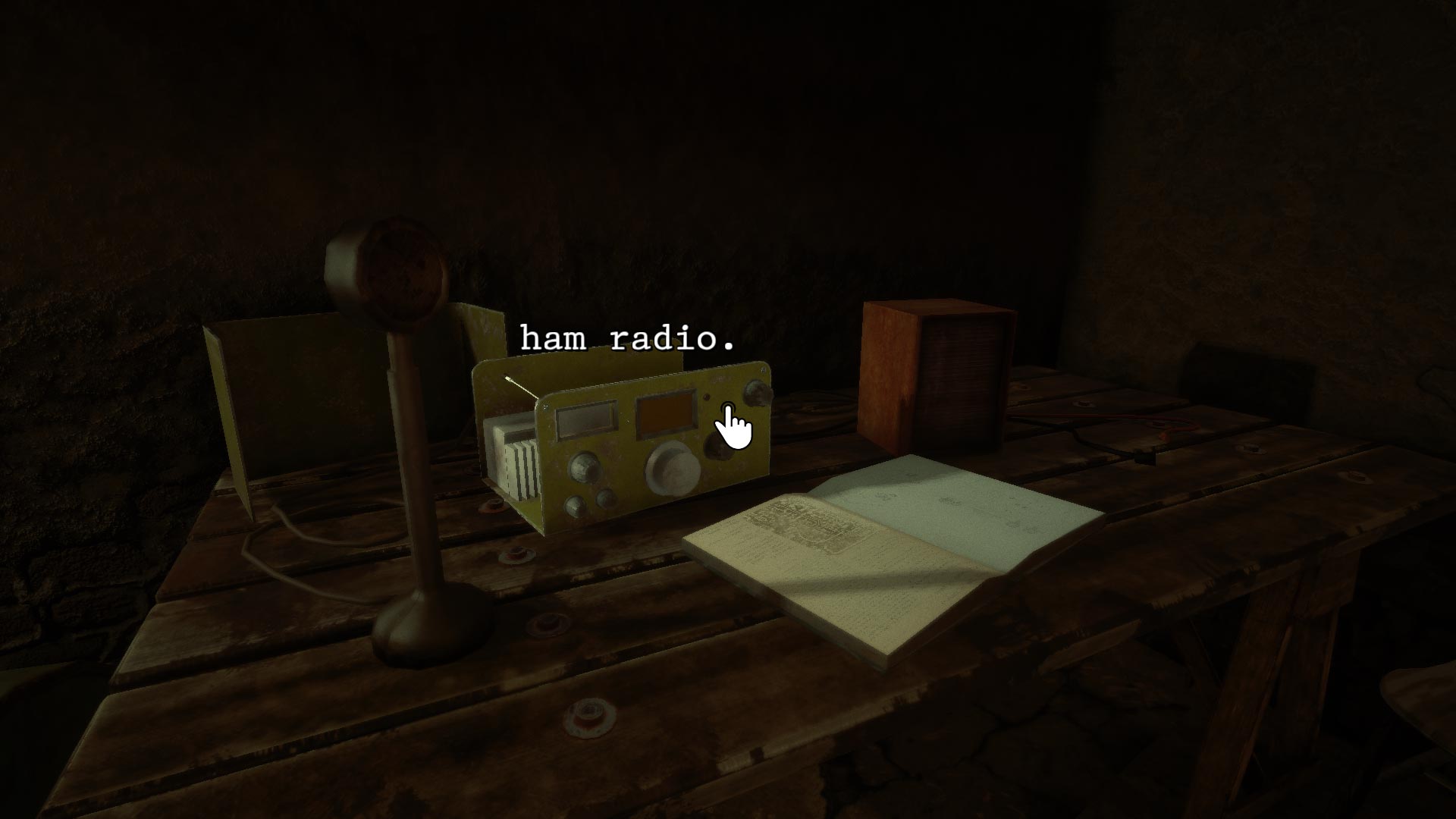 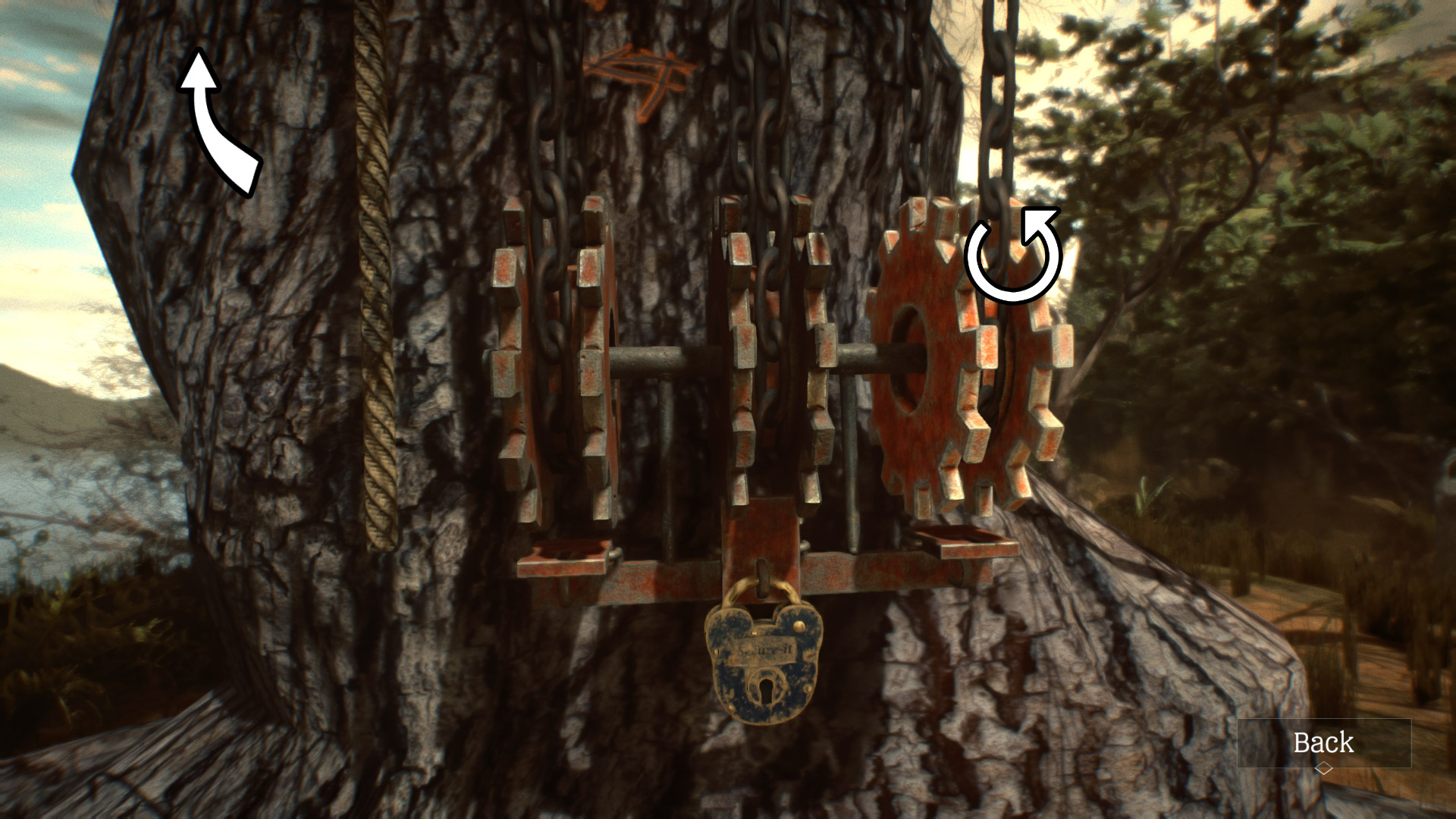 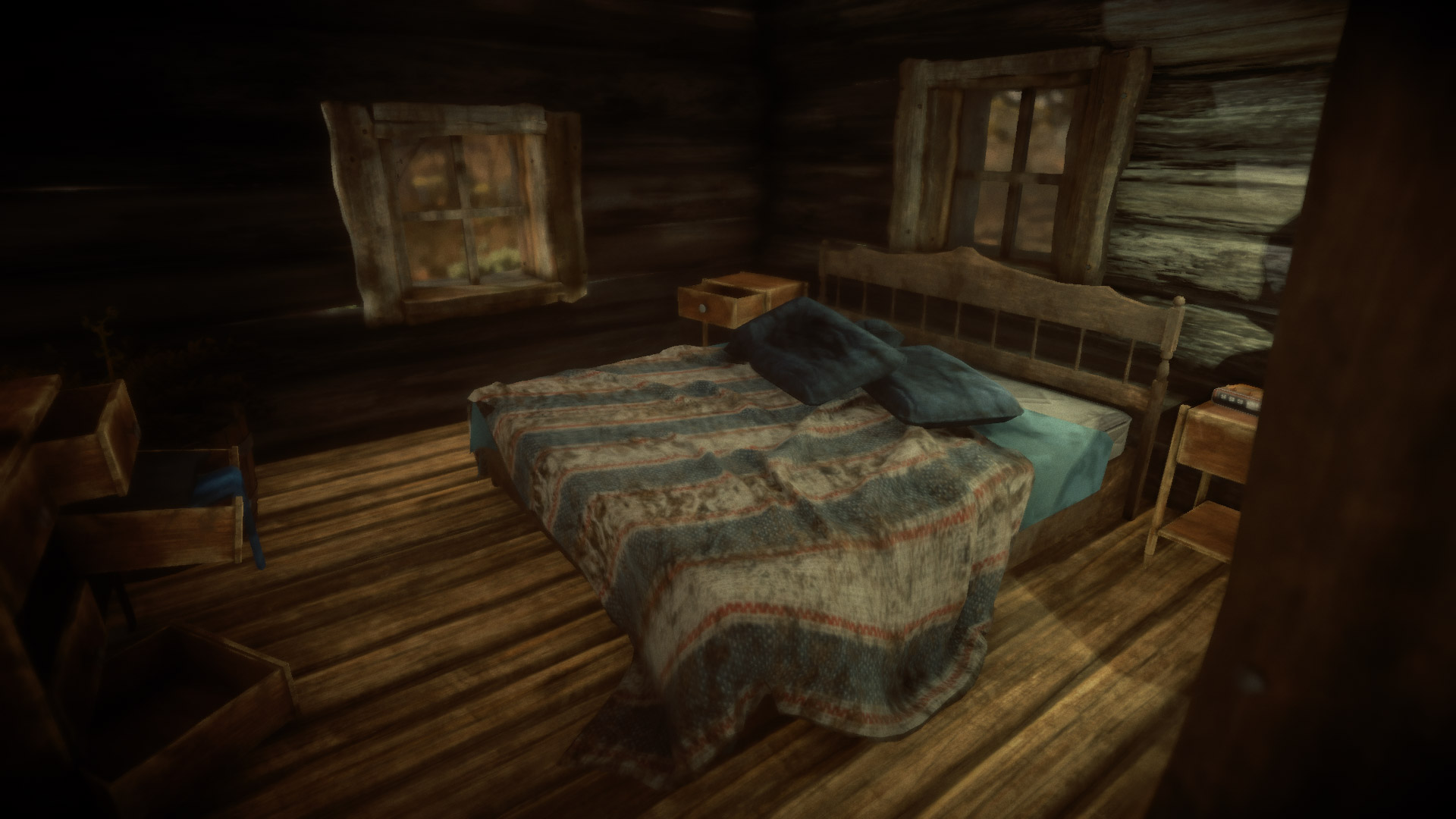