Conflict: Denied Ops is a 2008 tactical shooter video game developed by Pivotal Games and published by Eidos Interactive. Conflict: Denied Ops is the fifth game in the Conflict series. The game is also set during modern day, the game only sees the return of Paul Foley last seen in Conflict: Global Terror and new characters are introduced into the game. It is the first game in the series to be released for PlayStation 3 and Xbox 360, but it was also released for the PC. It was released on February 8, 2008 in Europe and February 13, 2008 in North America. 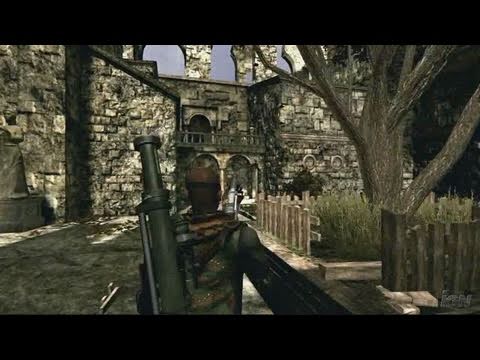