The action in Conflict: Global Terror focuses on an elite special forces unit rapid reaction, using the four original members of the series Desert Storm and a new member. Bradley, Foley, Connors, Jones and Sherman must overcome terrorists over many different countries, including Colombia, Egypt, the Philippines, Kashmir, South Korea and Chechnya. 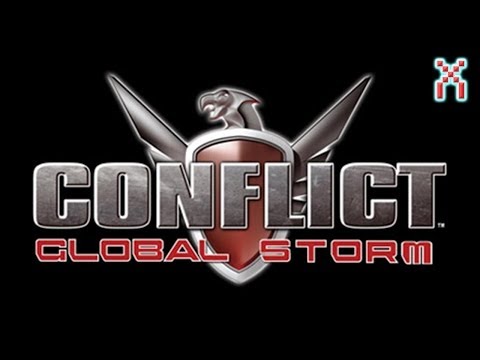