Unlike previous games in the series, in Bad Piggies the player controls pigs, building devices that travel on land and air to find pieces of a map to find and get the eggs of Angry Birds. 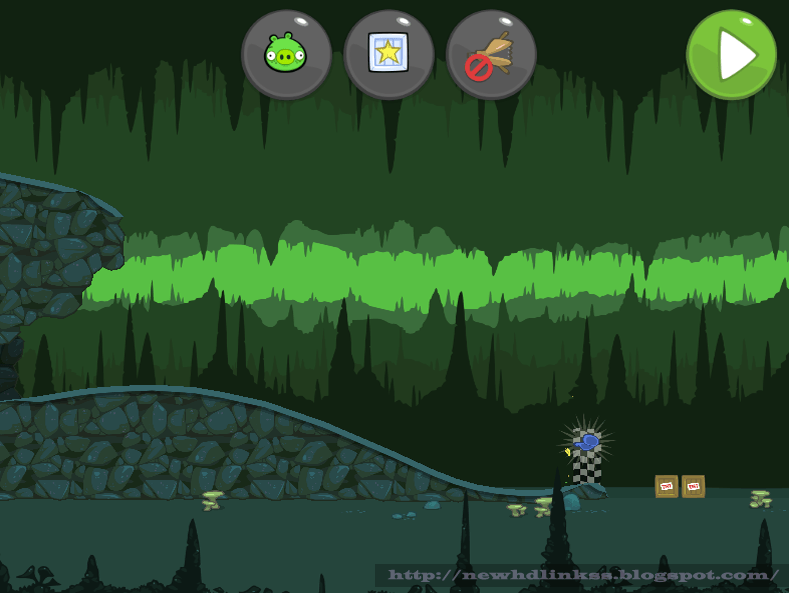 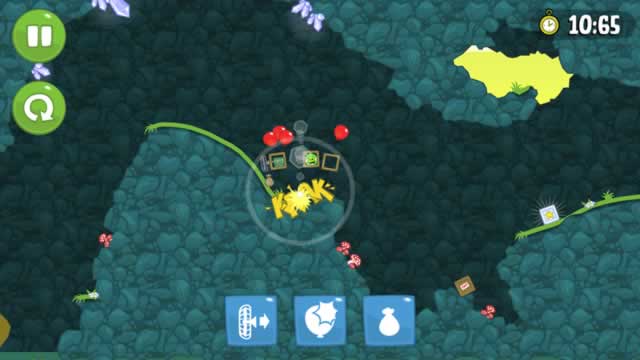