Z: Remastered is a 2014 version of the 1996 real-time strategy game Z (video game) by The Bitmap Brothers. Z: Remastered was released on July 7, 2014 and available for Microsoft Windows PC. This edition of Z is remastered with Windows 7 8 support, new menus and higher resolution graphics.

Z: Remastered features: a real time war game played in a totally free environment, a breathtaking race to capture territory and resources. Crush your enemy before they overpower you, Over thirty minutes of humorous movie sequences provide intros and outros for each level, Movie and in game voice overs are spoken in English, French, German Italian or Spanish and many more! 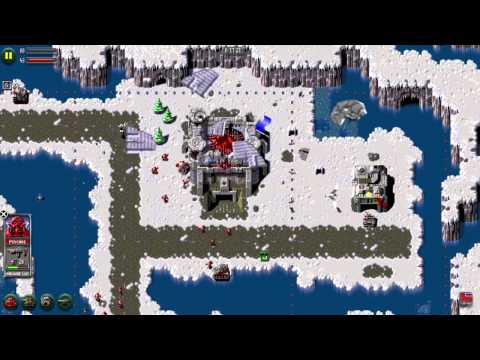