Year Walk is an 2013 horror puzzle adventure game developed and published by Simogo. The game was first released for iOS devices in 21 February 2013 and later on becomes available for Mac OS X and PC on March 6, 2014. 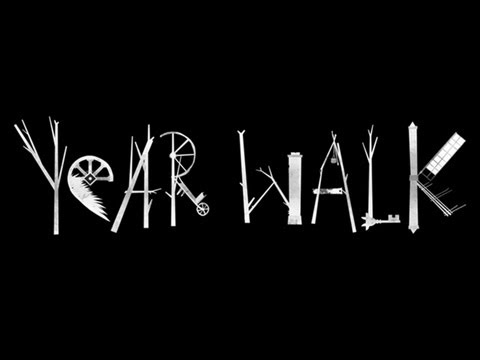 In the old days man tried to catch a glimpse of the future in the strangest of ways.

Experience the ancient Swedish phenomena of year walking through a different kind of first person adventure that blurs the line between two and three dimensions, as well as reality and the supernatural.

Venture out into the dark woods where strange creatures roam, on a vision quest set in 19th century Sweden. Solve and decipher cryptic puzzles, listen for clues, and learn about mysterious folklore creatures in the built-in encyclopedia as you seek to foresee your future and find out if your loved one will ever love you back.

Mysteries and clues await everywhere in Year Walk, but to fully understand the events that took place on that cold New Year’s Eve, you will have to delve deeper than the adventure and lose yourself between fact and fiction.