Game Description:
As a major release from the million+ selling Way of the Samurai series, Way Of The Samurai 3 is the prequel to the Famitsu Gold Award winning Way Of The Samurai 4 and furthers the series’ blend of customization, exploration and action gameplay!

Honour, sacrifice, betrayal… Your choices make you who you are. How will history remember you?

You must wield the sword of a mysterious lone samurai during Japan’s turbulent Sengoku era, in one of the most atmospheric action RPGs ever created.

Explore the villages, body-strewn battlefields, bandit fortresses, immense castles and local town of Amana, in an open world bustling with a rich cast of colourful characters that you can help, ignore or victimise.

Choose your friends and enemies carefully in a game where every decision has far-reaching consequences, and where finishing the game is just the beginning of your journey…

Way of the Samurai 3 Game Trailer 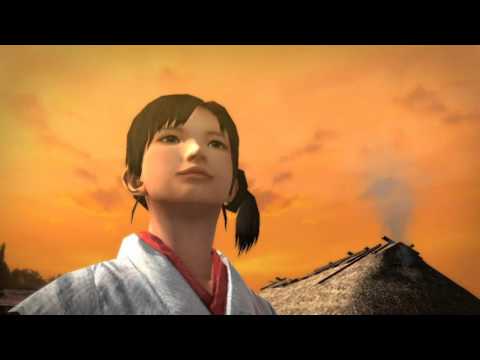