Watch This! is first-person horror platformer action adventure video game developed and published by CivilSavages. In the game, you begin in a random room, with a camera on you, where it is safe. This room changes every time, but there aren’t a lot of different spots to spawn, so it’ll become pretty obvious where you are rather quickly. Watch This! was released on 24 September 2016 via steam for Microsoft Windows.

About This Game:
«Watch This!» is a first-person single player platformer with horror elements.
You are the star of the newest, most spectacular show. Avoid traps, hide from the monsters, rescues out of the maze … Or die. The key is to entertain billions of viewers!

Features:
– setting in a bloody TV show format;
– in each round player can only use two of more than 15 different bonuses that ensures replayability;
– partially randomly generation of the maze forces players to seek for new ways to escape;
– a lot of deadly traps, and 3 unique types of monsters;
– merciless satire on modern realities. 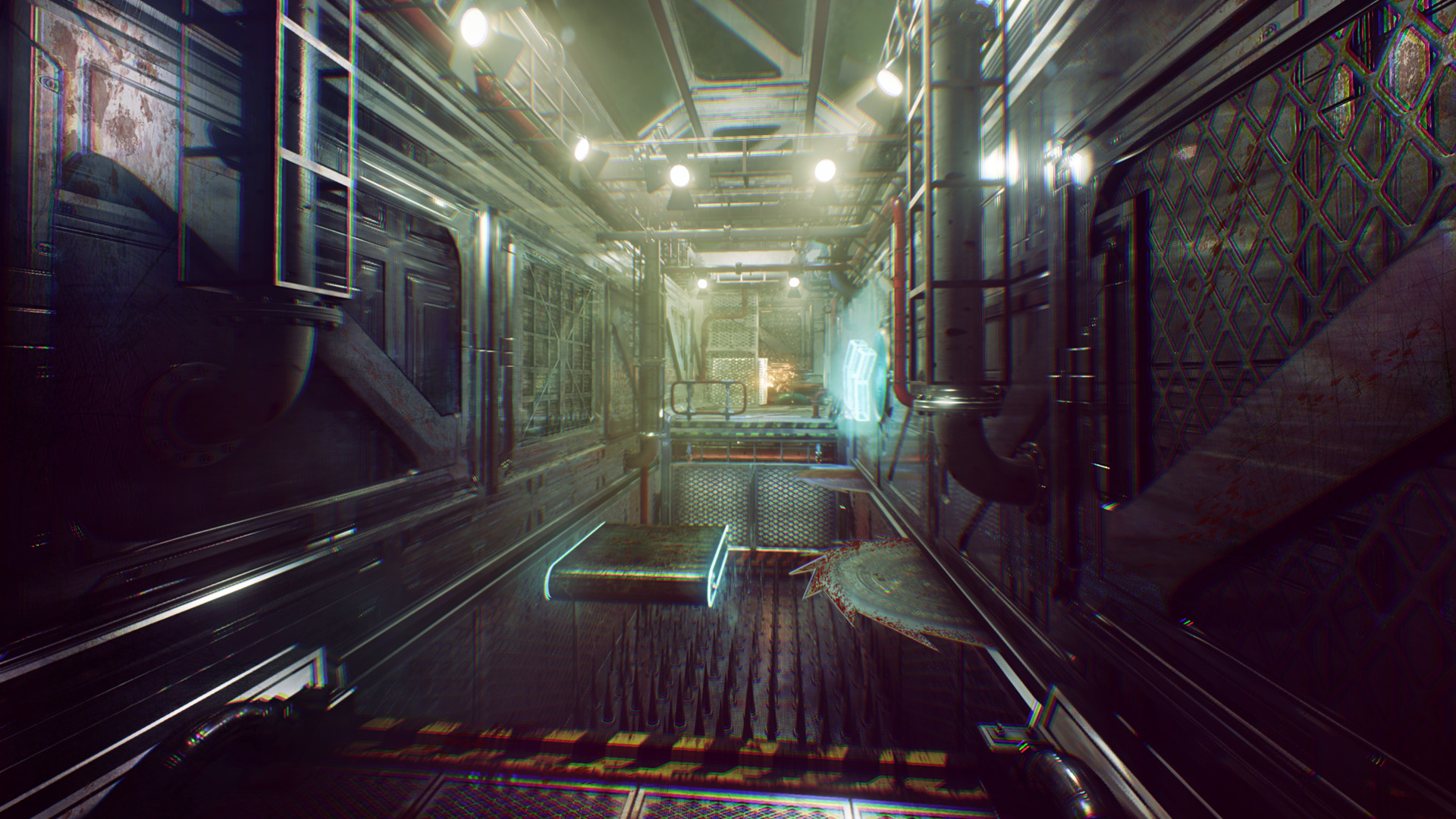 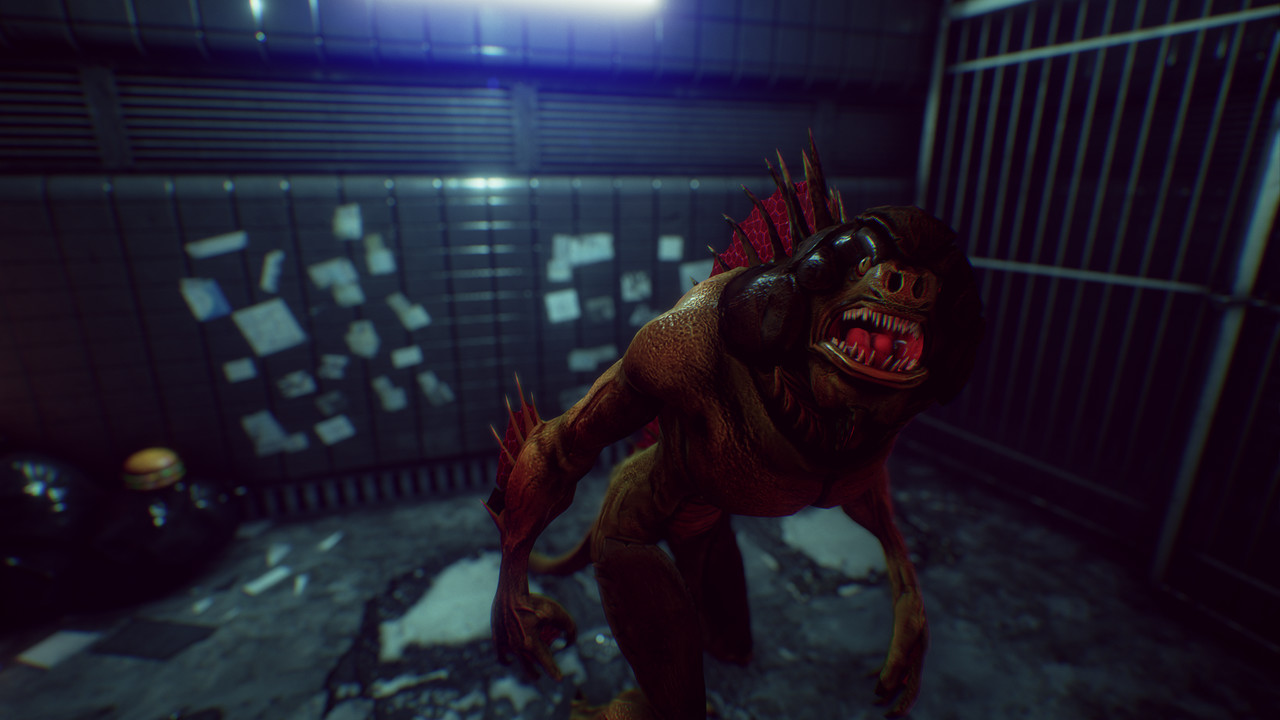 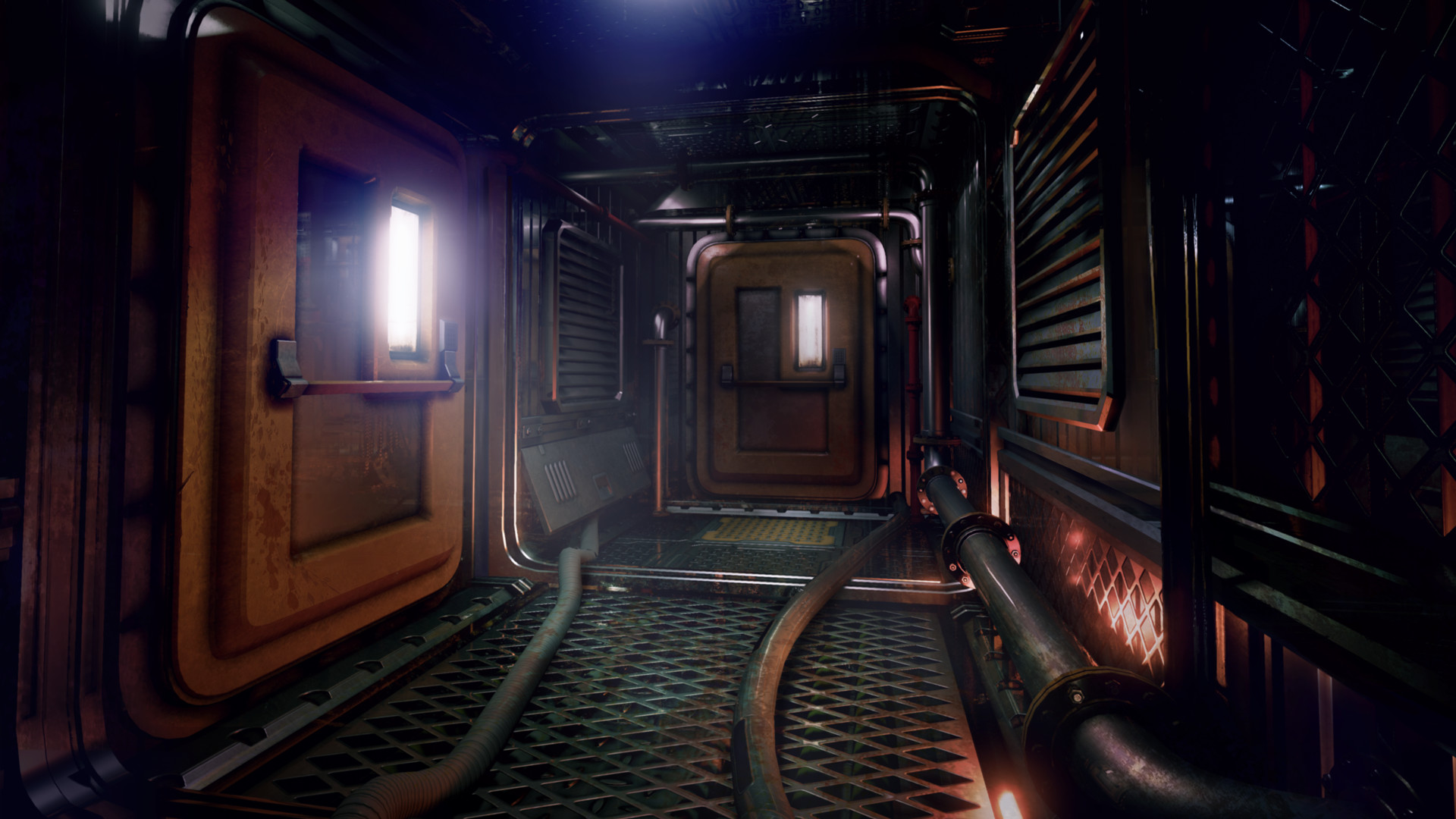