Warriors Wrath + Evil Challenge is an action adventure role-playing video game developed and published by indie company Storm Sharks Production. This game is like diablo 2 style, where players roam huge map, farm mobs and face more difficult mobs, even bosses, completing quests you got in the villages and crafting items from the collectibles. Warriors Wrath was released on 7 May 2016 and Evil Challenge DLC was released on 10 June 2016 for Microsoft Windows PC.

NOTE: This release is standalone. All further released updates are also included. 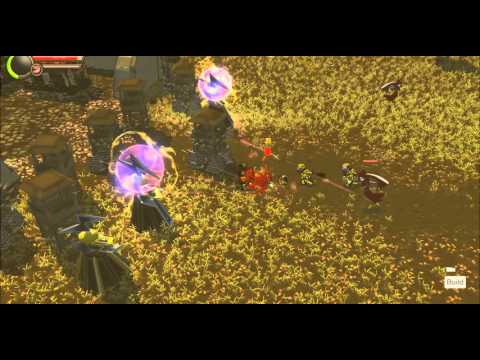 About This Game:
After three years of struggles against the demons’ invasion, the remaining survivors of mankind decided to launch one last desperate offensive in hope to destroy the demons’ final stronghold and close the portals to Hell once and for all.