UnReal World is a roguelike survival simulation strategy role-playing video game developed by Sami Maaranen and published by Enormous Elk. The game is set in Iron Age Finland. Where players need to survive through the four seasons by hunting, gathering, fishing, trading, trapping and farming. It has been made (mostly) by one person and has been in development since 1992. The latest update occurred in May 2016.

About This Game:
UnReal World is a unique combination of roguelike roleplaying game and survival simulation set in the Far North long, long ago. Throughout the years, UnReal World has been praised for its depth, realism, atmosphere and immersion. The game is completely open-ended and you decide whether you wish to lead a life of a fisherman, a hermit searching for the peace, a brave adventurer, a rough hunter, a trapper or a tradesman.

As a member of one of the nine different cultures you’ll enter a detailed and enchanting iron-age game world in which northern folklore, knowledge and way of life play an important part. The world and mechanics of the game are highly realistic, rich with historical atmosphere and emphasized on survival in the harsh ancient wilderness. 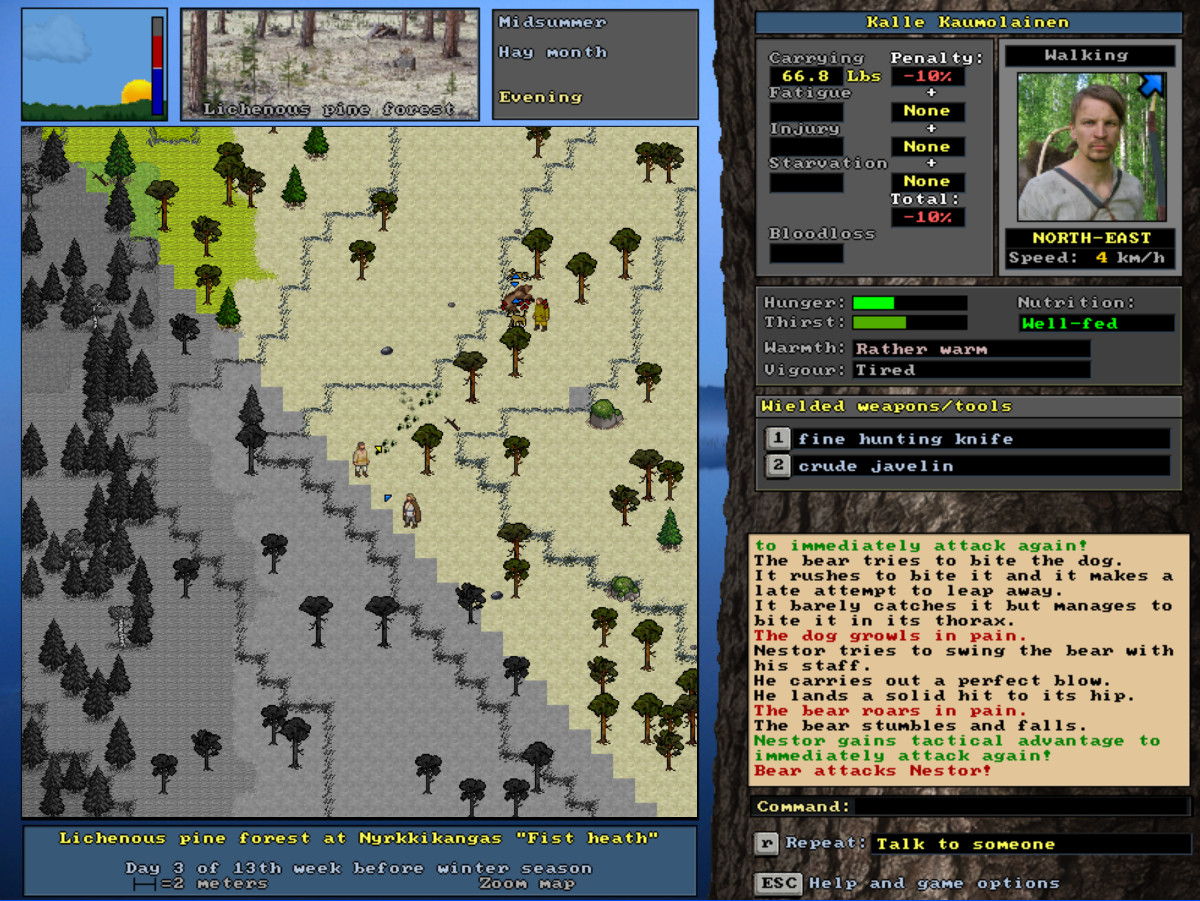 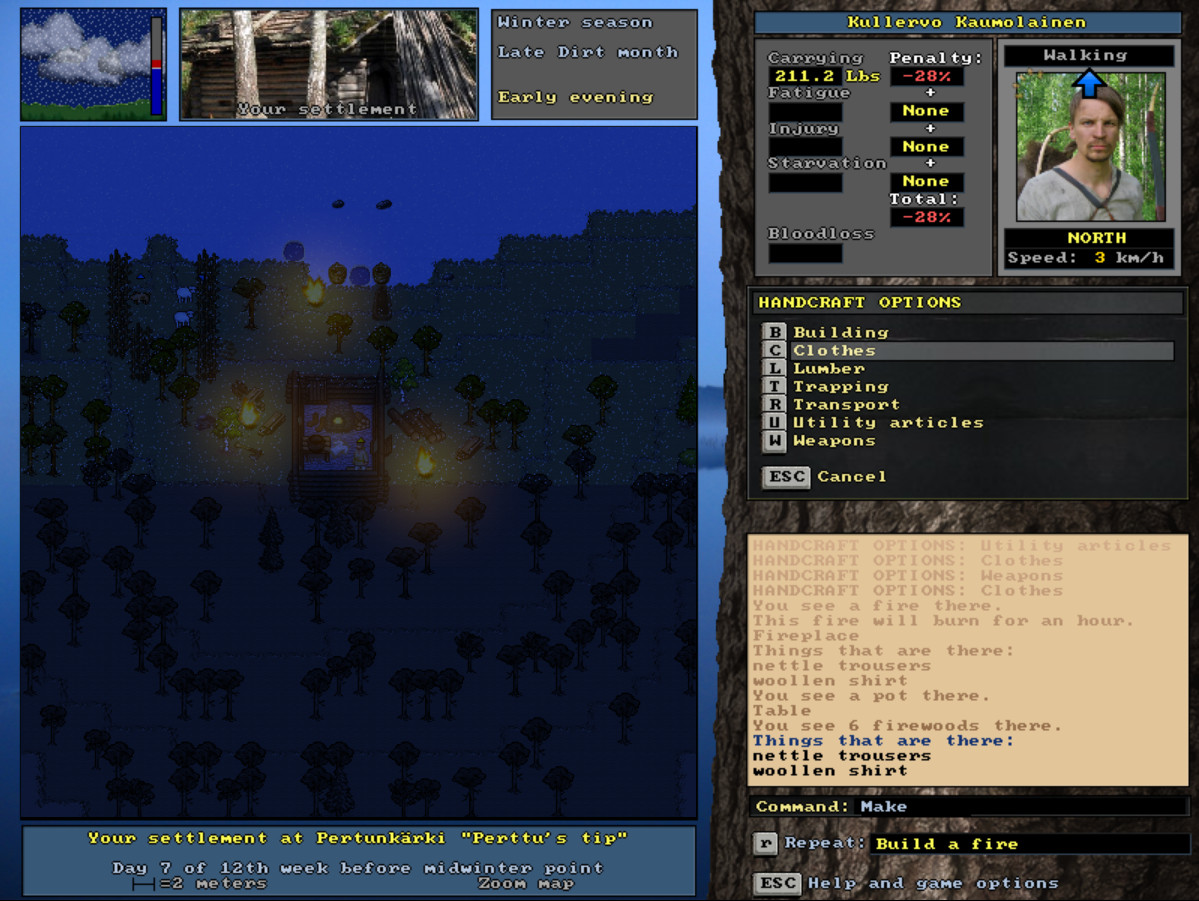 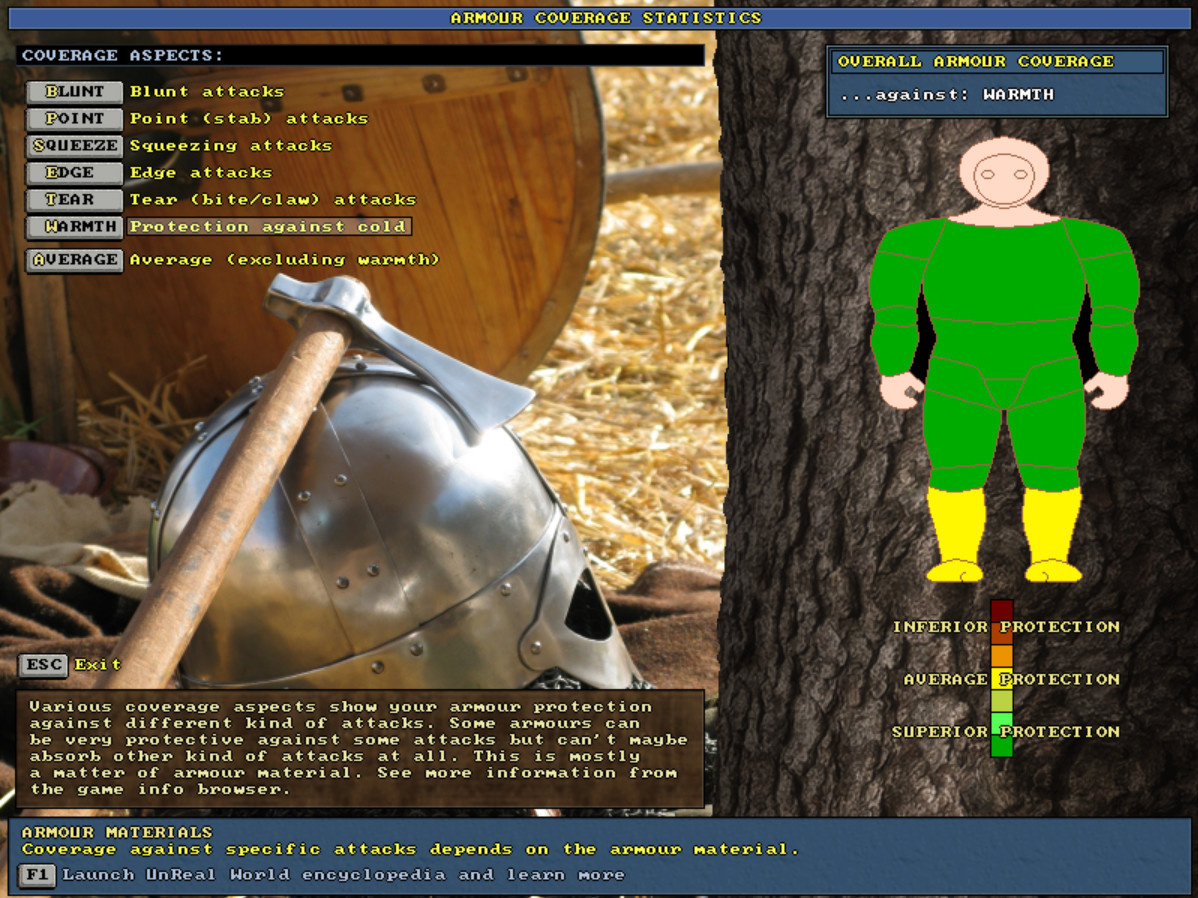