Universe at War: Earth Assault is an action real-time strategy video game developed by Petroglyph Games and published by Sega. The game was released for Xbox 360 on March 25, 2008 and Windows on December 10, 2007 on North America.

About This Game:
Universe at War: Earth Assault is begins in the year 2012, as an alien race known as the Hierarchy descend upon Earth with intent to strip mine it for resources. Scientists, observatories, and astrologists gave warnings of the impending invasion to the people of Earth, but they were unable to rally a unified military presence to combat these overwhelmingly armed alien forces. The Heirarchy, already experienced in interplanetary warfare thanks to numerous other hostile planet takovers, crushed Earths puny resistance force.

Another alien race, the Novus ( who follows the Heirachy throughtout the Universe attempting to stop their spread), arrives on Earth expecting humanity to already be purged from its surface. However, they are shocked to find most of humanity fairly intact, and the human military not yet entirely wiped out. Little does Novus know that this is all a scheme on the part of Kamal R’ex The Abductor, commander of the Heiarchy forces. He has held back the bulk of his forces in order to lure the novus into a trap. Kamal R’ex hopes to earn a bonus by wiping out the entirety of Novus’ expeditionary forces.

When the Novus arrive, the Hierarchy forces are still engaged in battle with the Human Military, so they attempt to band together with the humans to beat back the superior numbers of the Hierarchy. In the end they suffer a crushing defeat when the command base and central quarters of Earth’s military is destroyed, along with the portal that the Novus were using to send troops back and forth from Earth. Kamal R’ex feels that Novus and the Human race have been defeated, so he immediately orders the delivery of the Hierarchy super weapon, the Purifier. A devastating weapon that can destroy large portions of the globe in a single strike.

However, while the Hierarchy commander Orlok was diverting Novus so the purifier could be called in, he accidentally tripped an ancient and long forgotten alarm within the temples and pyramids of Egypt. Thus awakening the Masari, who have long been in hibernation beneath the Earths oceans, awaiting for such an instance to arise. The Masari mothership emits a signal that breifly incapacitates the Purifier from functioning while they re-establish a foothold in their homeland. Orlok, deciding to form a bit of a mutiny against his leader Kamal Re’x, attempts to make contact with the Masari Queen, but instead manages to join forces with her son, Prince Zessus. Kamal catches on quickly and destroys Orlok. Prince Zesus is taken captive.

Meanwhile, the Masari queen is concerned about her missing son, and is deeply troubled by the presence of their sworn enemy, the Heirachy, on what they consider to be their planet. At first, the Masari have no alliegances, neither to Humans, nor Heiarchy, and intend to reclaim the planet as their own. They eventually give in to Novus’ plees for peace, and launch a combined attack against the Hierarchy colony. Eventually, all three forces gather, and make one final push on the well protected Hierarchy Purifier, and emerge victorious. The Purifier is destroyed. Enraged, Kamal R’ex attempts to singlehandedly destroy their forces, but fails miserably.

Unsure of what should be done with him, the armies argue for days. Humans and Novus want him killed for the damage he’s caused, but the Masari Queen feels that death is too easy a fate for him. She then seals him away in a prison of his own mind for all eternity, in which he attempts to conquer the globe with god like powers, but fails every time. 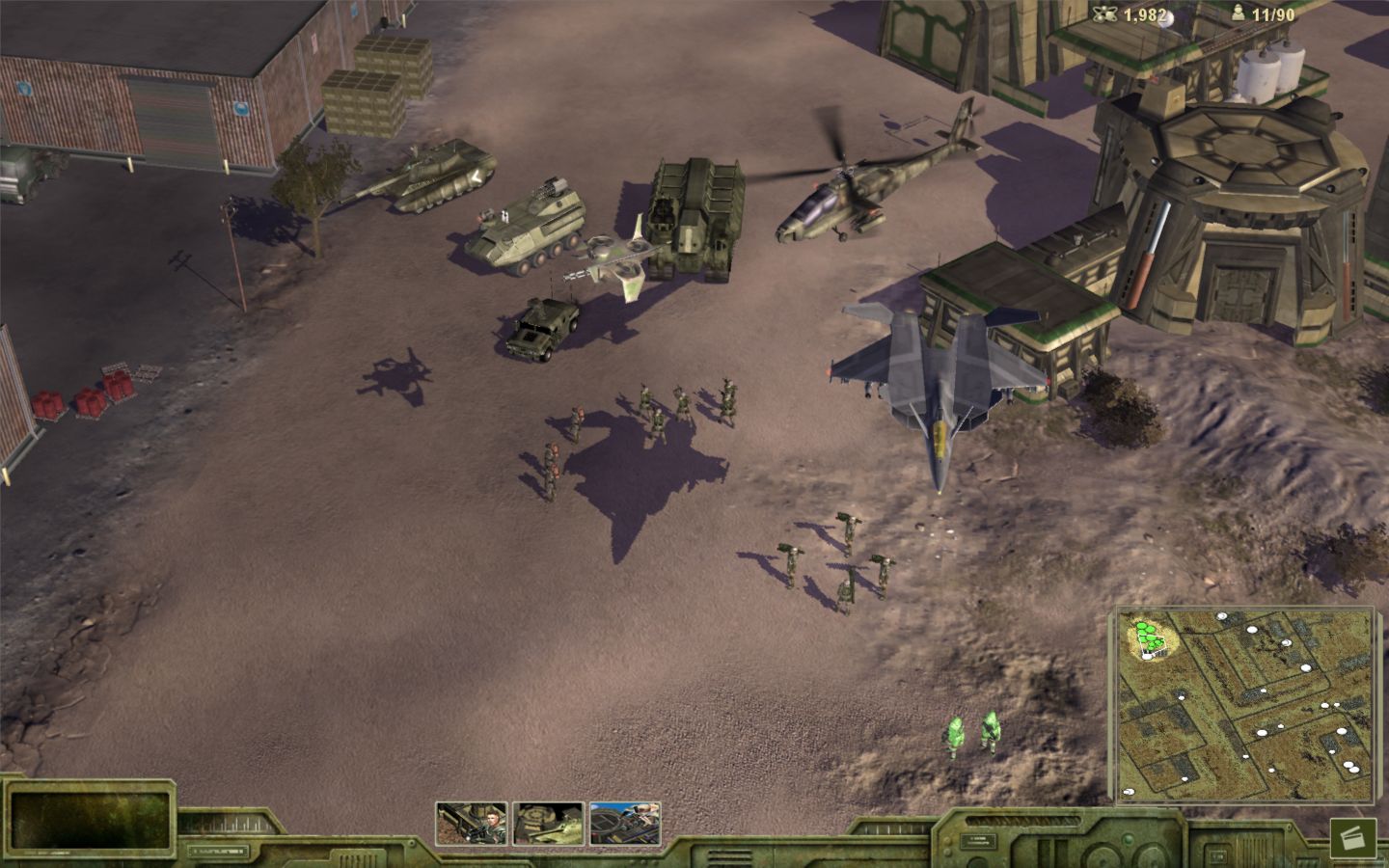 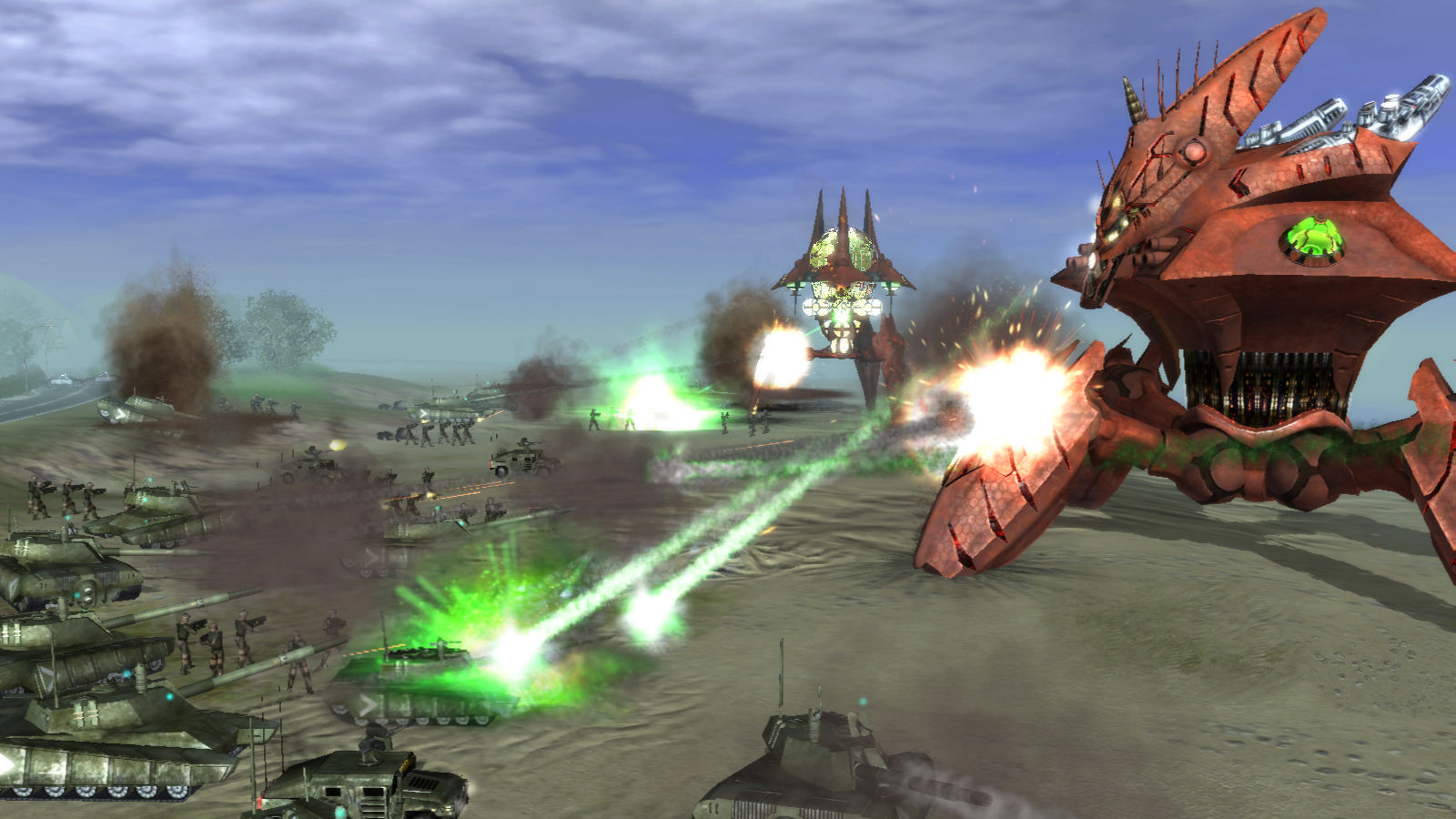 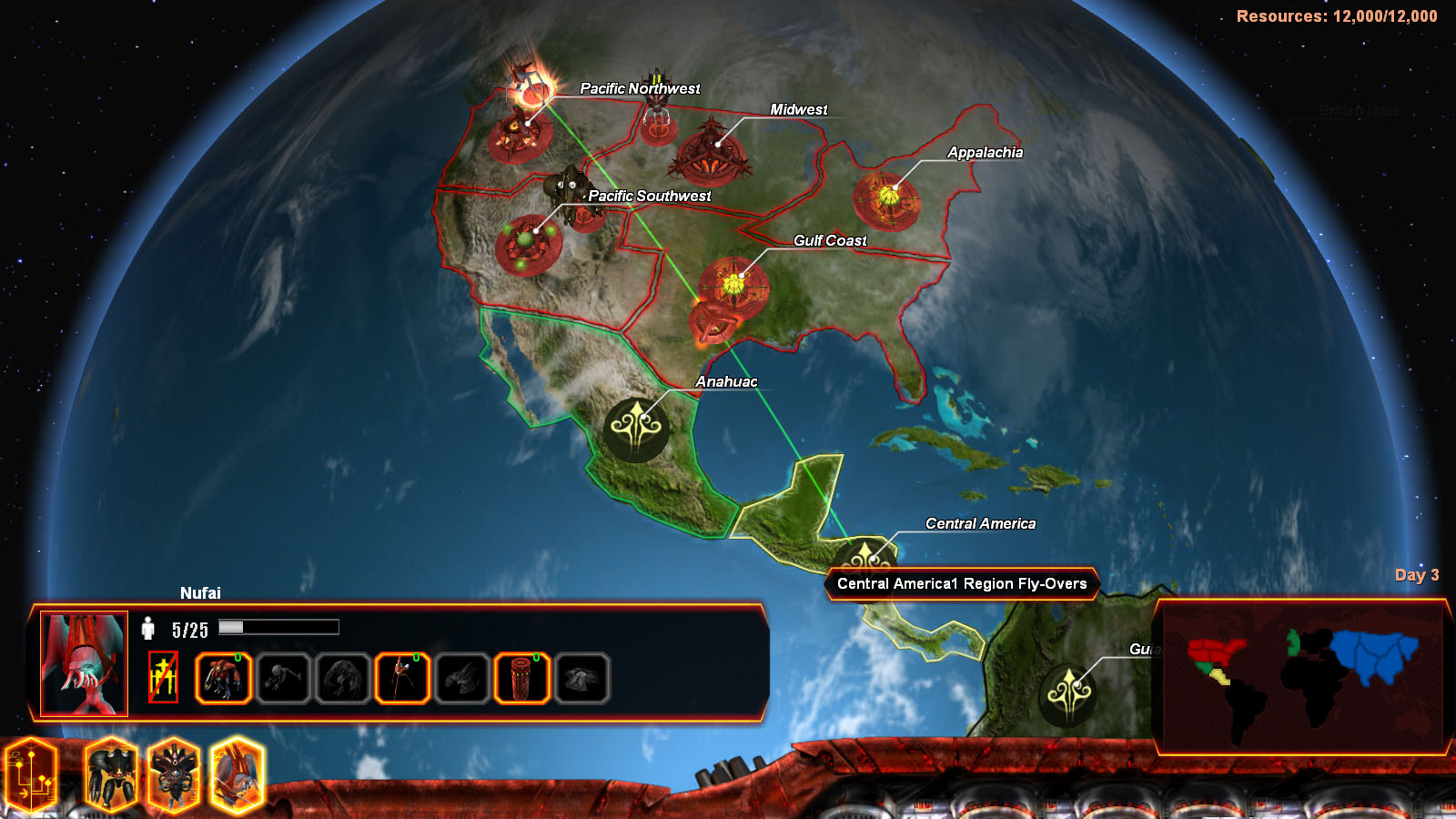