Unepic (Stylized as UnEpic) is a video game developed by Francisco de Tellez Meneses and various partners and was released on September 30, 2011. The game is a role-playing platform video game (a “Metroidvania”). It has non-linear gameplay, and inspired by the MSX game Maze of Galious. In the game players takes the role of Daniel, a modern gamer who’s transported to Harnakon, a castle from a medieval-fantasy world.

Unepic is available on Steam, Desura and GOG, and it has been translated into over 10 languages. 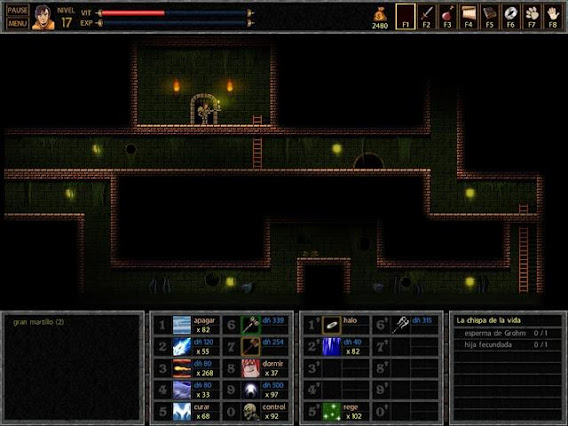 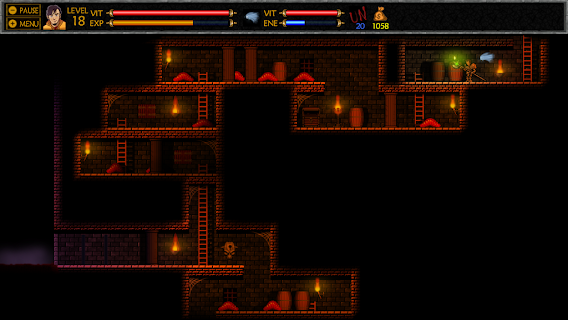 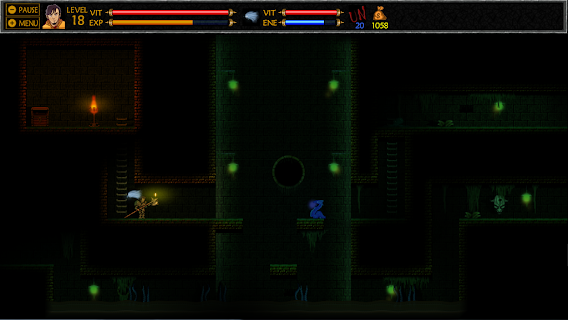