Turok is a 2008 first-person shooter video game developed by Propaganda Games, and published by Touchstone Games and Disney Interactive Studios, originally for the PlayStation 3 and Xbox 360 in February 2008. It was later ported on to Microsoft Windows in April 2008.

The story of the game: Space marine Joseph Turok must hunt down his former mentor and fight for survival on an alien planet filled with hostile soldiers, genetically-engineered dinosaurs, and other dangerous monsters. 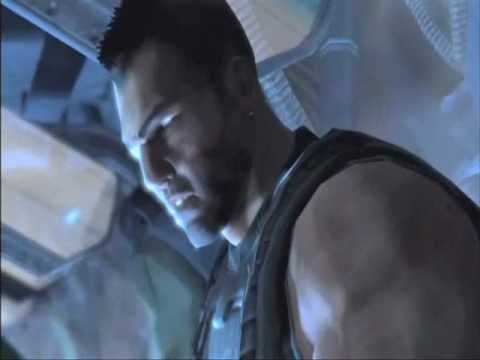