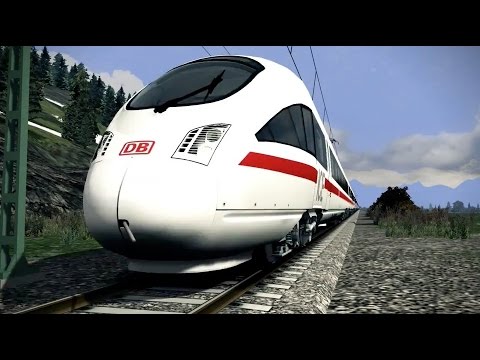 Additional: Quicktime Player is required for playing the videos