The game’s storyline follows a new Rainbow team that is dispatched to Las Vegas, Nevada to defeat international terrorist Irena Morales and her army of mercenaries that is repeatedly attacking key locations in the city. A sequel developed by Ubisoft Montreal was released on seventh generation consoles in March 2008 and on PC in April 2008. 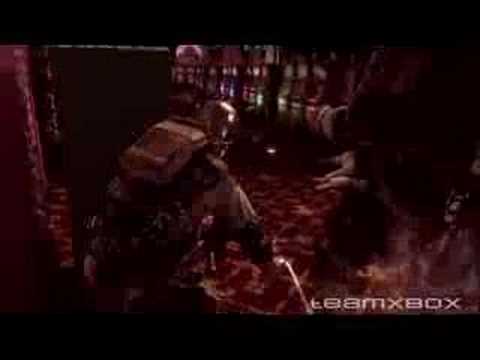