Thief is a stealth action adventure video game developed by Eidos Montreal and published by Square Enix. It is the fourth game it the Thief series and was released for Microsoft Windows, PlayStation 3, PlayStation 4, Xbox 360 and Xbox One platforms on February 25, 2014 in North America.

In Thief, players control Garrett, the Master Thief as he steps out of the shadows into the City as he intends to steal from the rich. Similar to previous games in the series, players must use stealth in order to overcome challenges, while violence is left as a minimally effective last resort. 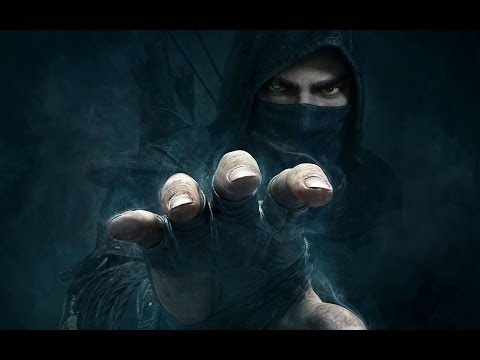