About This Game:
The Storm Guard is a challenging turn-based roguelike role-playing game inspired by the Night’s Watch in the Game of Thrones.

You assume the role of the Lord Commander of the Storm Guard leading the order during difficult times. An ancient dragon and its minions have returned, threatening the realm of men. While in your base, you must recruit, train and develop a team of heroes in their quest to restore peace. Make smart decisions during the random events you will run into and battle countless different creatures ranging from mere goblins to huge abominable creatures like wyverns, golems, ogres and worse. On the tactical combat map, put the skills you have learned to the test to defeat powerful opponents.

Your chances in battle not only depend on your tactical decisions but also on your preparation. Assemble well-rounded teams and pick from dozens of different skills to creature unique synergies between your team members that work for you and your preferred playstyle.

-Rich turn-based combat with a wide range of interesting mechanics, including numerous conditions (bleeding, burning, weakened, blind, crippled, …), knockdowns, shouts, buffs, enchantments, and hexes.
-Interesting combat mechanics that allow flanking, tying up, disengaging, and smart combinations of skills.
-Numerous playable hero classes to pick from to add to your team with dozens of unique abilities to specialize in.
-Challenging encounters against close to 40 different creature types each with their own abilities. Ever since the Ancient Dragon returned, Orks, Giants, Undead and Mystic Creatures roam the realm of men causing death and destruction.
-Defeat intelligent monsters that collaborate, heal and buff their allies and have their own strategy on how to put your heroes to the grave.
-Use your gold wisely on the strategy layer to invest into skill development, equipment, consumables or additional heroes.
-Rest in town to recover from injuries that reduce your constitution or gain morale boosts by exceptional performance in battle.
-Classic RPG/roguelike features like permadeath, procedural dungeons, and random events result in high replayability. 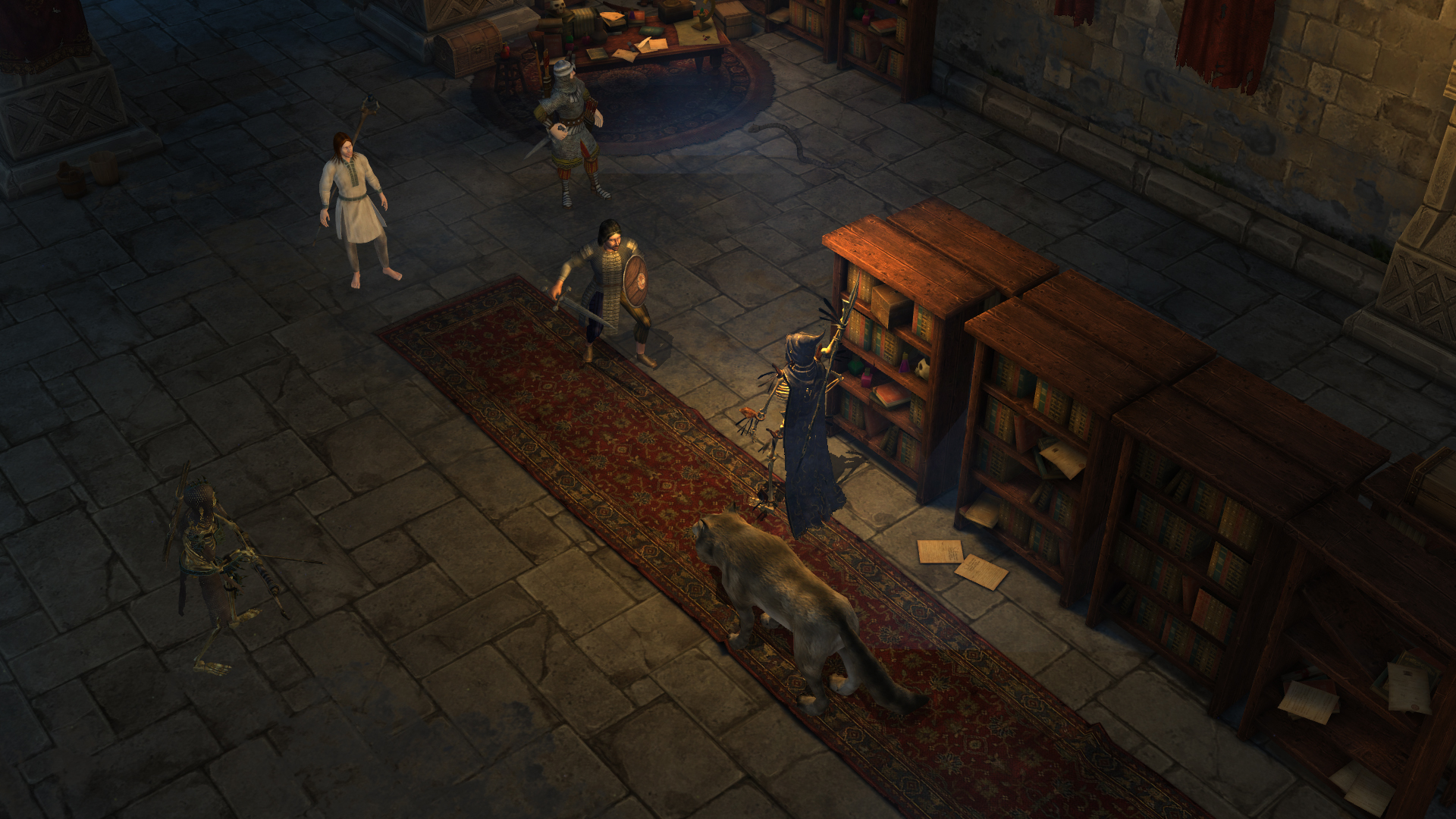 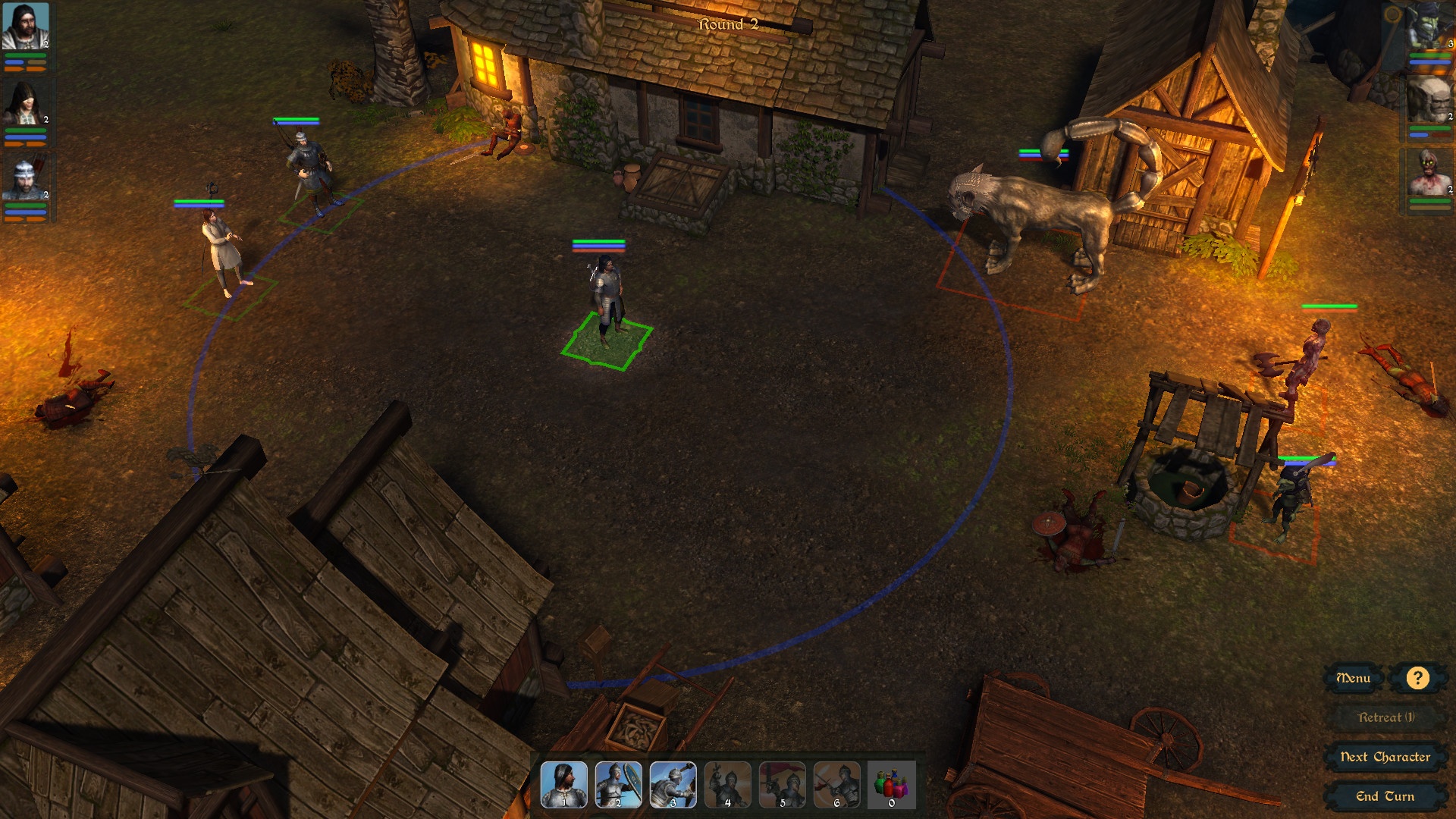 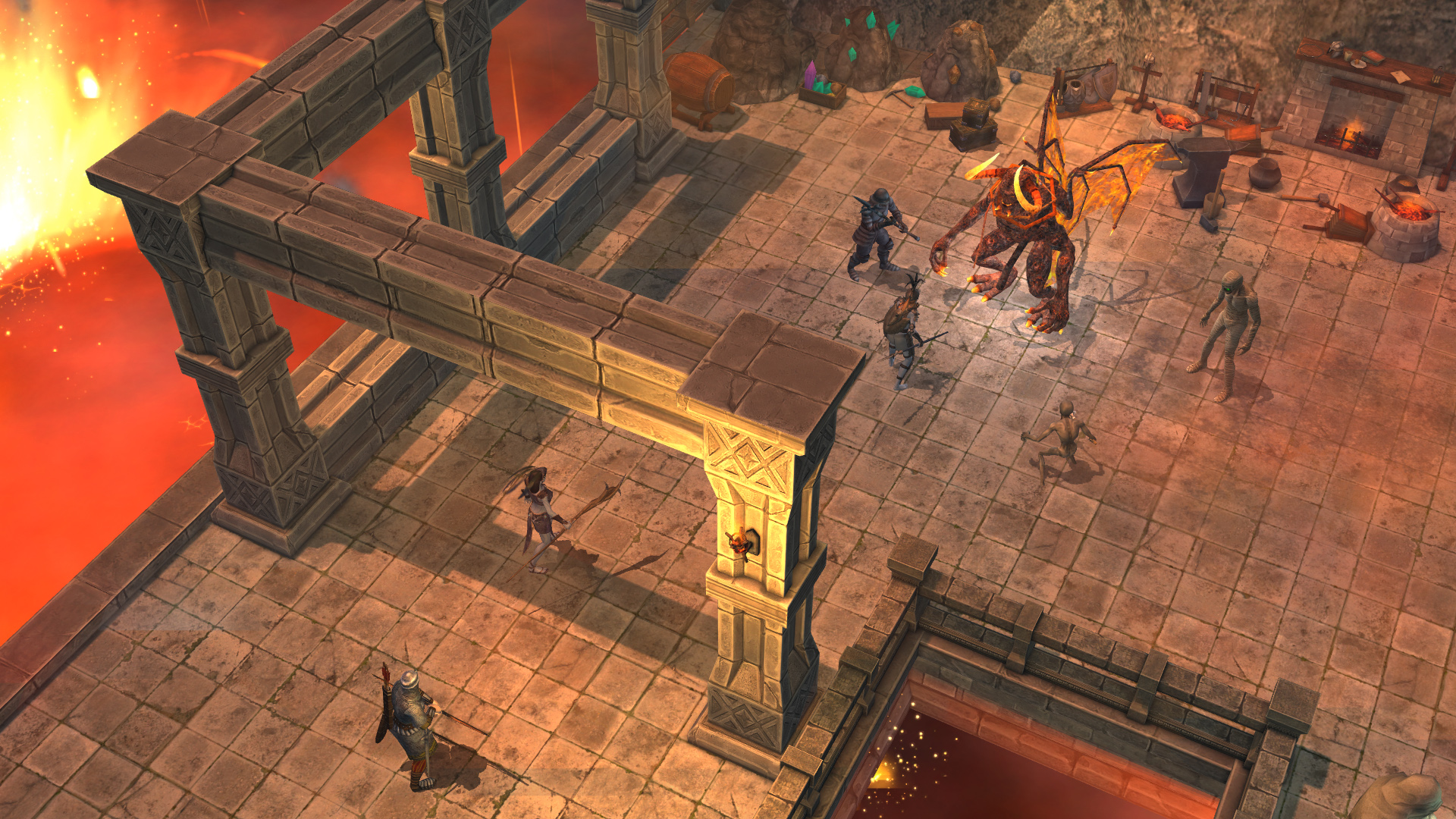