The Guild 3 is a historical role-playing simulation strategy video game developed by GolemLabs and published by THQ Nordic. The game was first released as an early access on 27 September, 2017 via Steam for Microsoft Windows.

About This Game:
We find ourselves in middle Europe of the year 1400. The dark middle ages, once dominated through nobles and clergy, ends and a new era begins: the age of the free cities of trading and of the free mind!

In The Guild 3 you create a family dynasty which can last for centuries. While the world around you and your dynasty rearrange itself again and again – all non-player figures make their own decisions – you have to prove your skills in handicrafts and trading, at social occasion and finally in politics and in malicious intrigues.

– Beautiful world that looks and feels alive, with day and night cycle and the four seasons Spring, Summer, Autumn and Winter, each with specific influences to the world.
– Many “Story Quests” offer hours of game fun!
– Multiplayer experiences with up to 16 players at once!
– Known and Secret Societies, e.g. the Freemasons and the Alchemists Guild! Join one of the societies, support your fellows and get supported, get access to special powers of your society and try to mold your city and whole scenario map according to your societies philosophy!
– 12 unique scenario maps that comprise one or more cities and their surroundings, based on original historical locations in central and northern Europe. 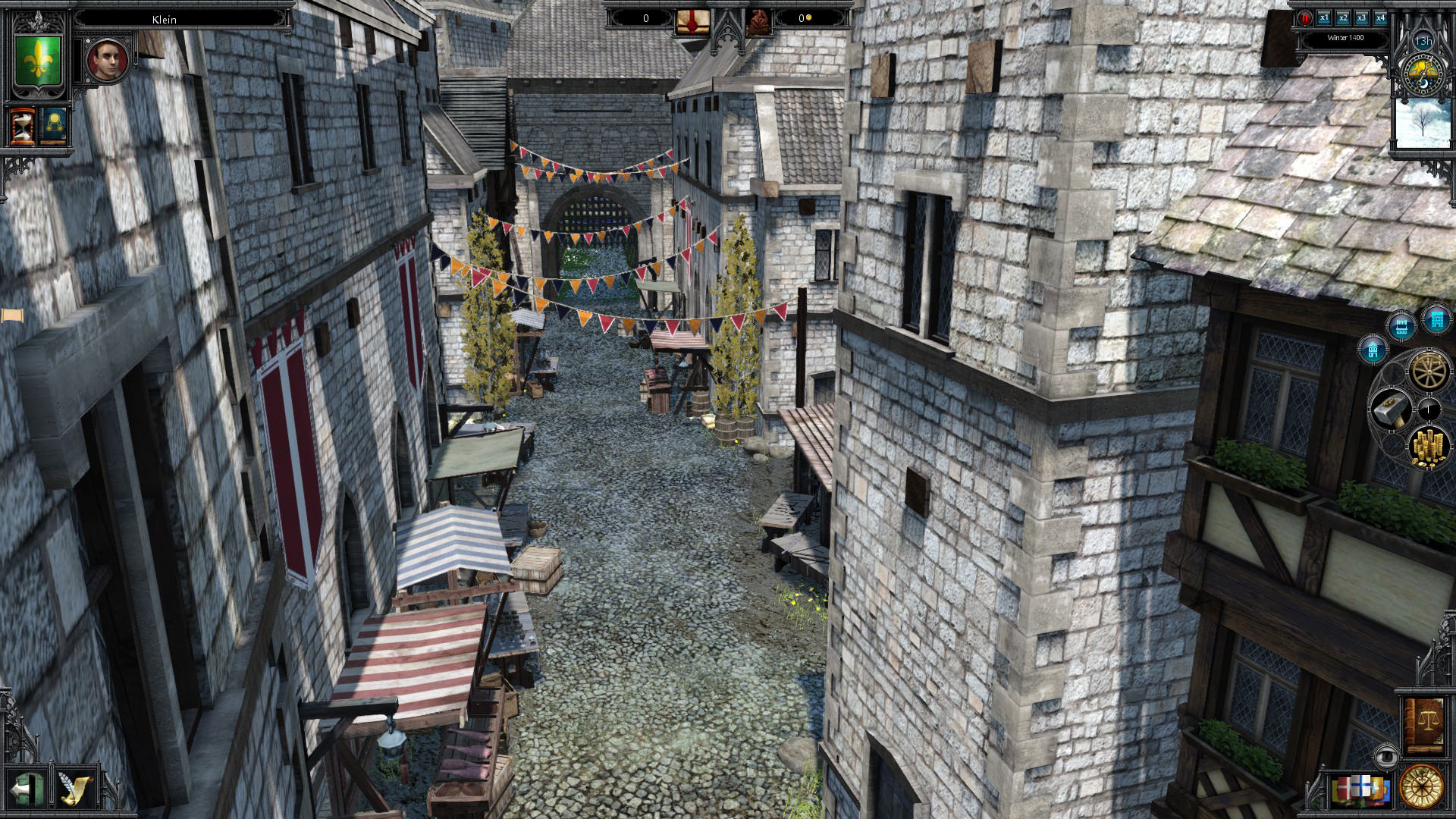 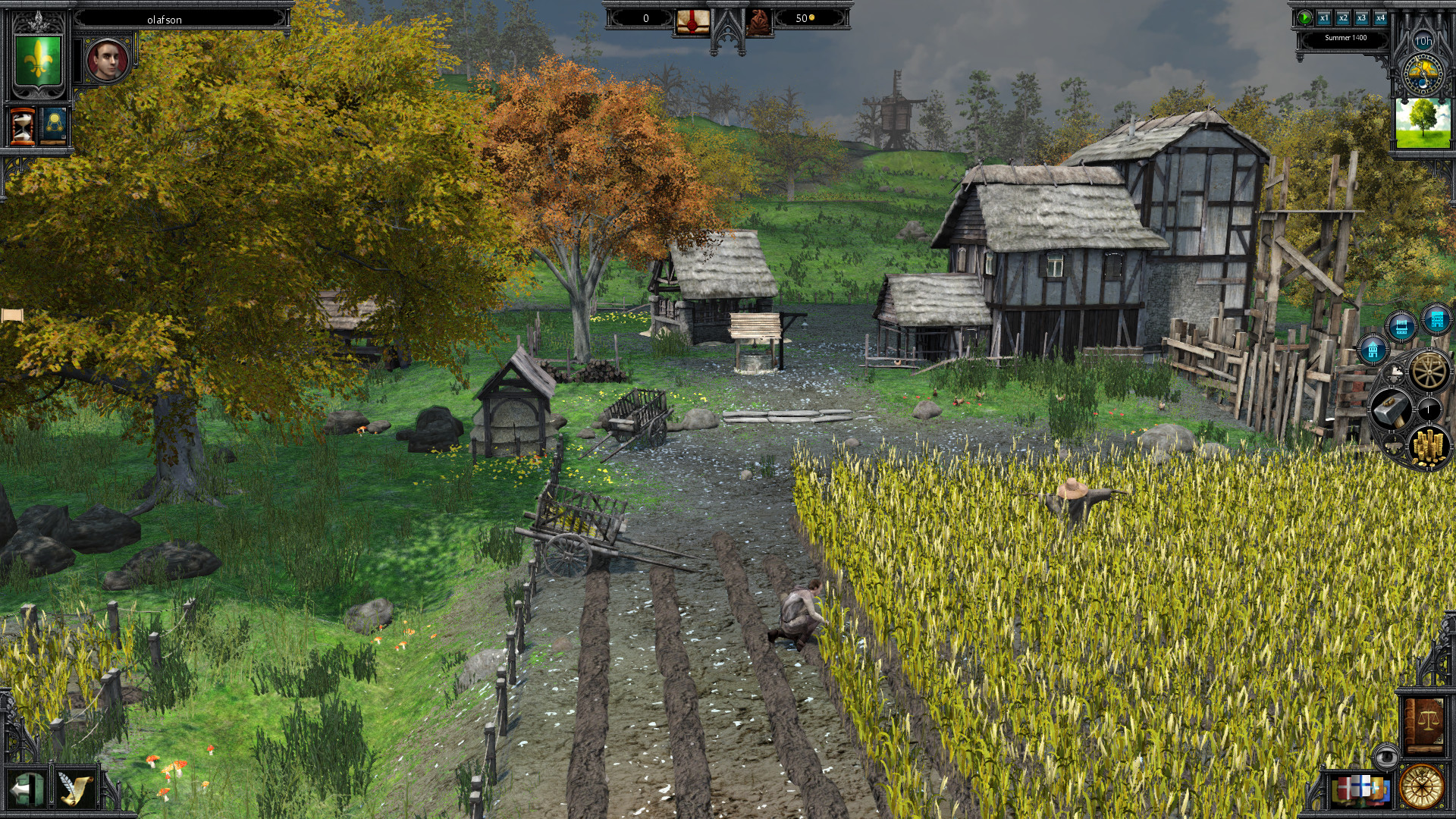 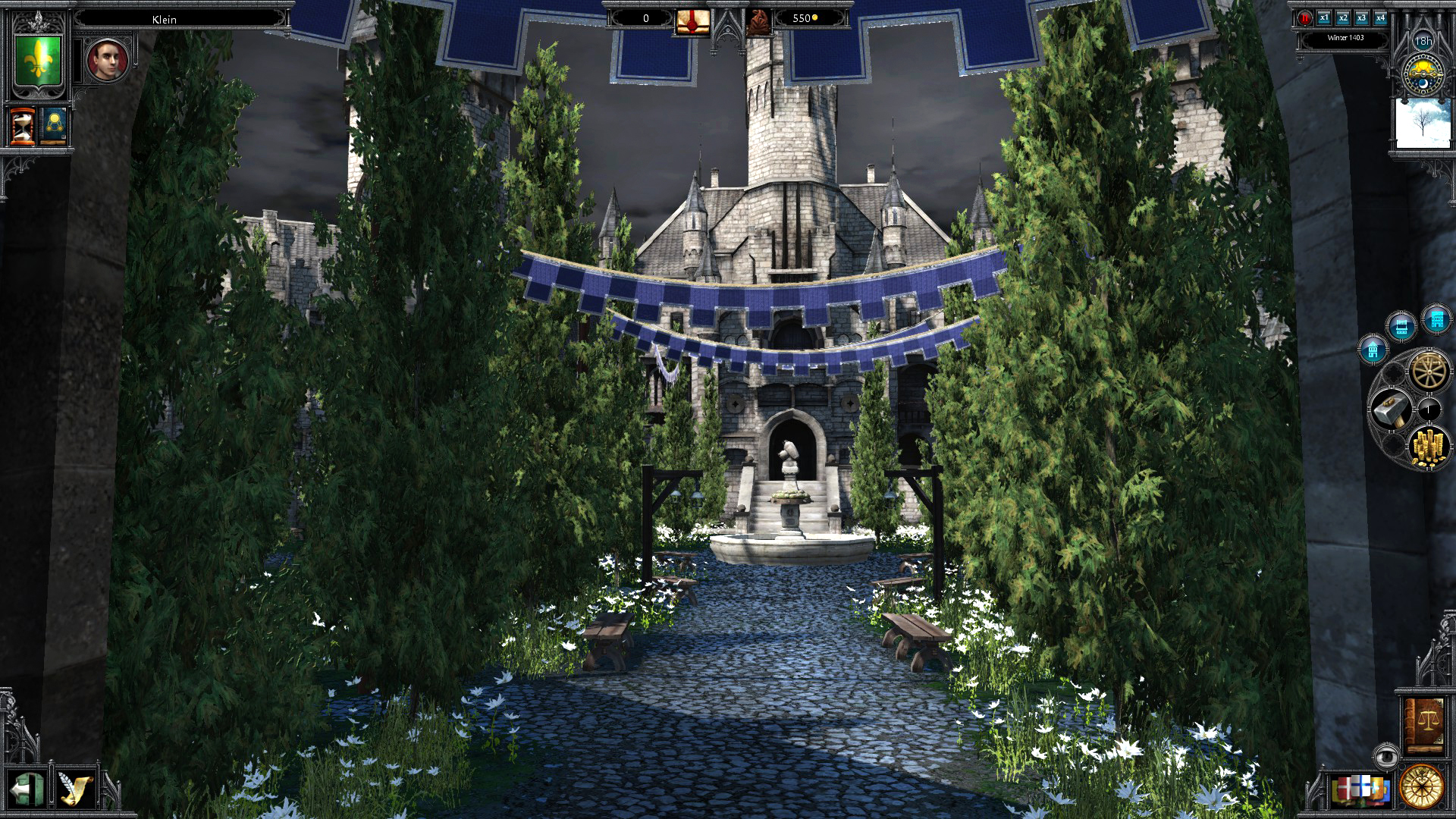