The Guild 2 is a economic simulation real-time strategy medieval role-playing game developed by 4HEAD Studios (creators of Europa 1400: The Guild) and published by JoWooD Entertainment. The game uses the engine Gamebryo and Guild 2 was released September 29, 2006, for PCs.

In the main story of Guild 2, the player creates a character who runs a business in a medieval world, eventually marrying and starting a dynasty; and trying to outplay or eliminate other computers controlled by dynasties in single player mode or against other players online in multiplayer. 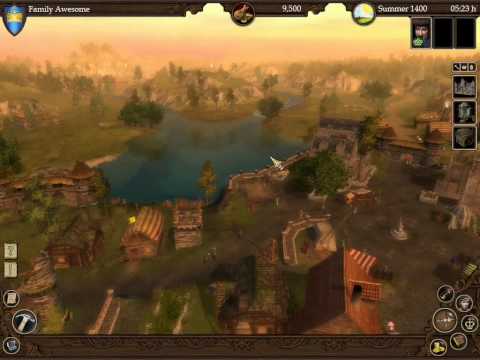 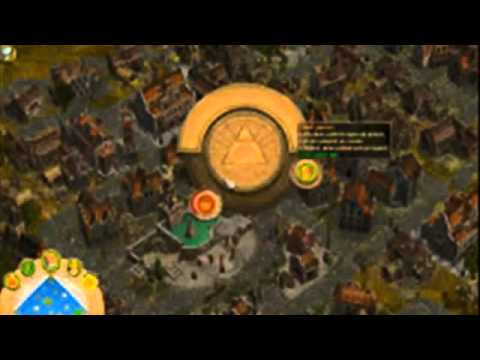