The Assembly is an adventure story rich puzzle video game developed and published by nDreams. In the game players take the role of 2 people who are having very different experiences. One is a new comer who is going through a series of trials (read puzzles) The other is an insider with an agenda. The Assembly was released on July 19, 2016 and available for Microsoft Windows, Android and PlayStation 4.

About This Game:
The game is a first-person interactive story inspired by real-world anxieties, The Assembly is a long-form game designed for VR. Explore a morally ambiguous organisation as two individuals and face tough decisions from contrasting perspectives, that culminate in one of multiple thrilling conclusions.

A first-person interactive story for mature audiences, The Assembly is a long-form game designed from the ground up for VR. Play as two individuals and discover a morally challenging organisation from contrasting perspectives. Face trials, investigate the Assembly’s secret bunker and make tough decisions. But will your actions and their repercussions save lives… or lead to catastrophe? 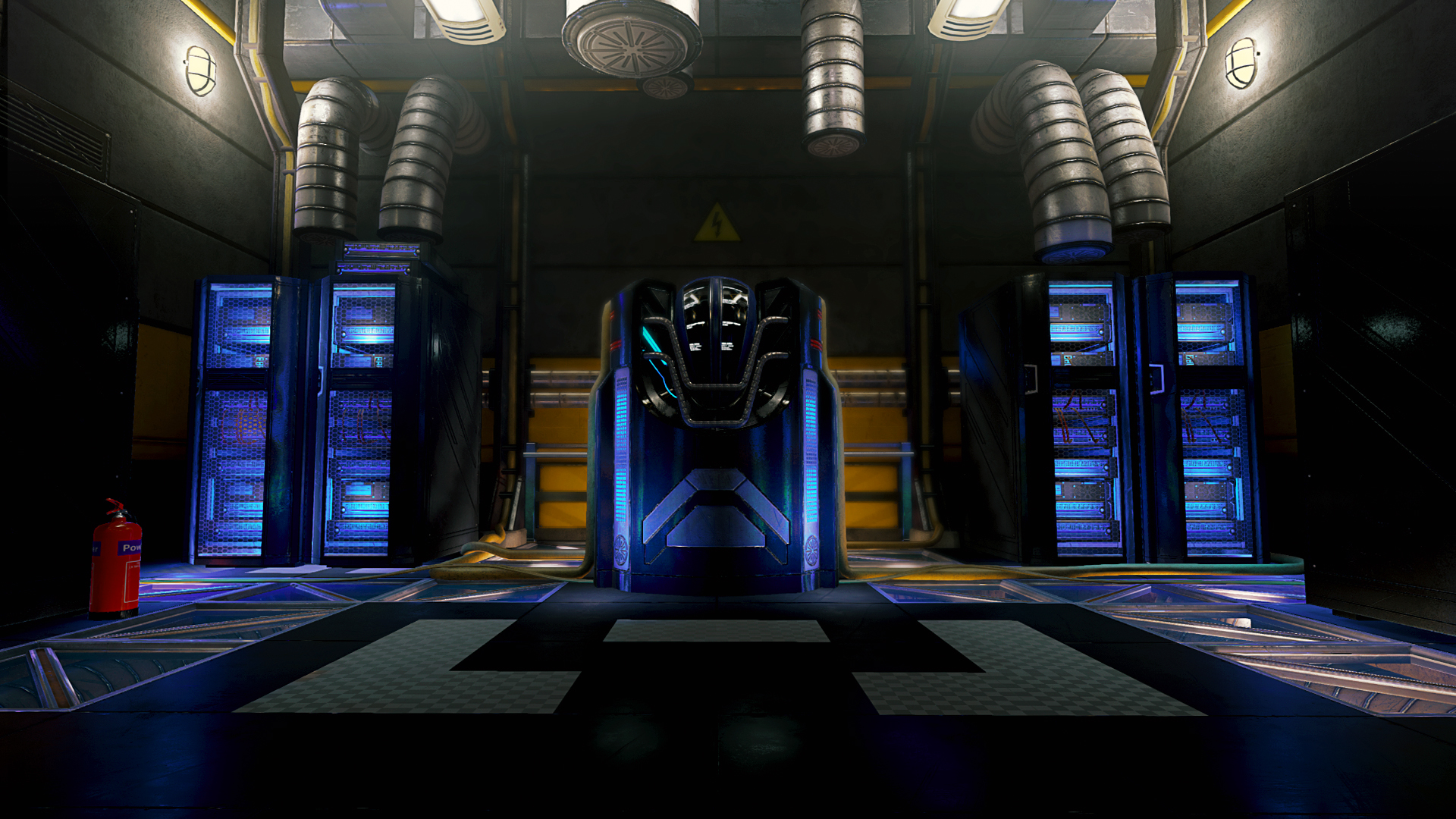 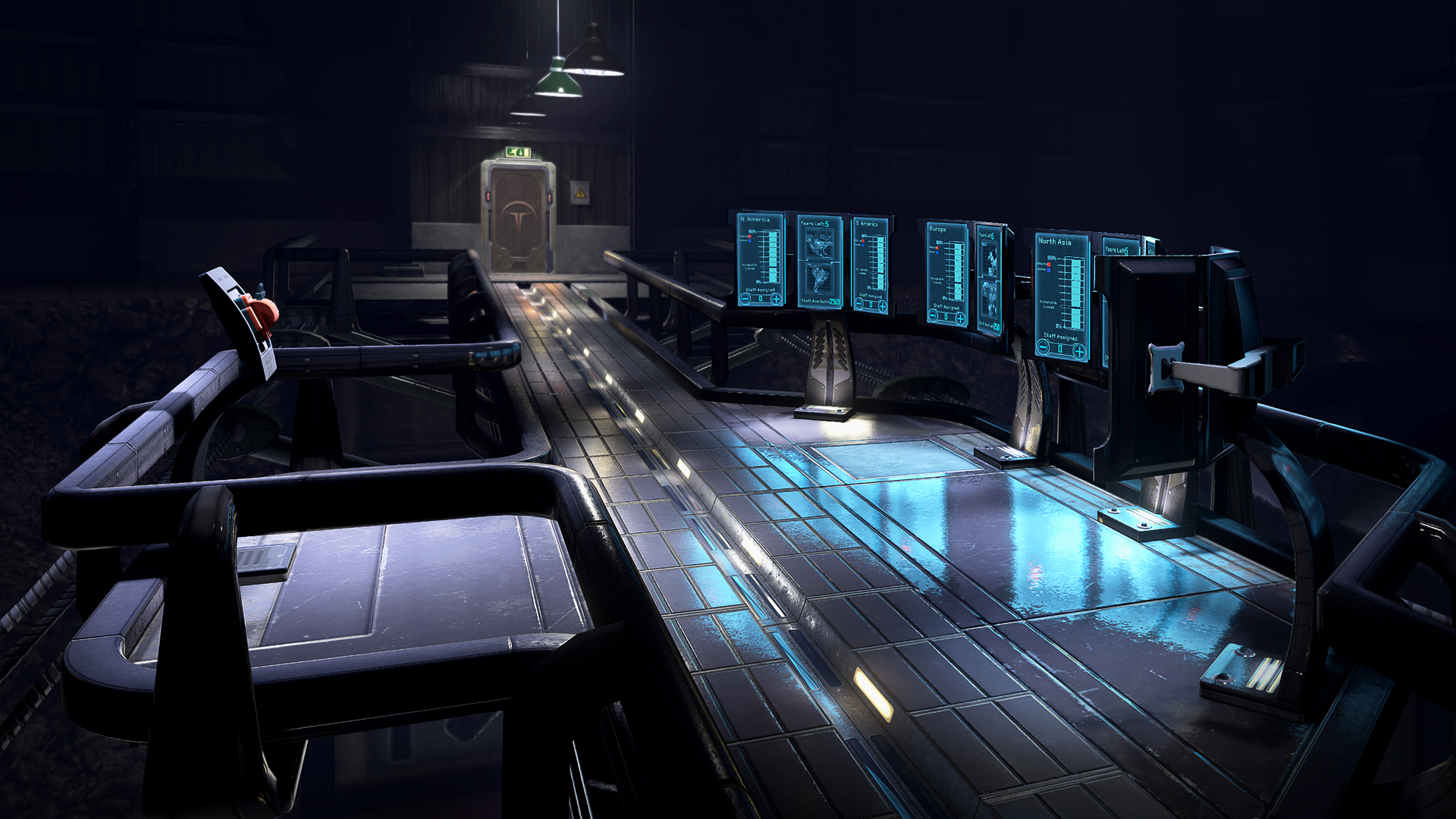 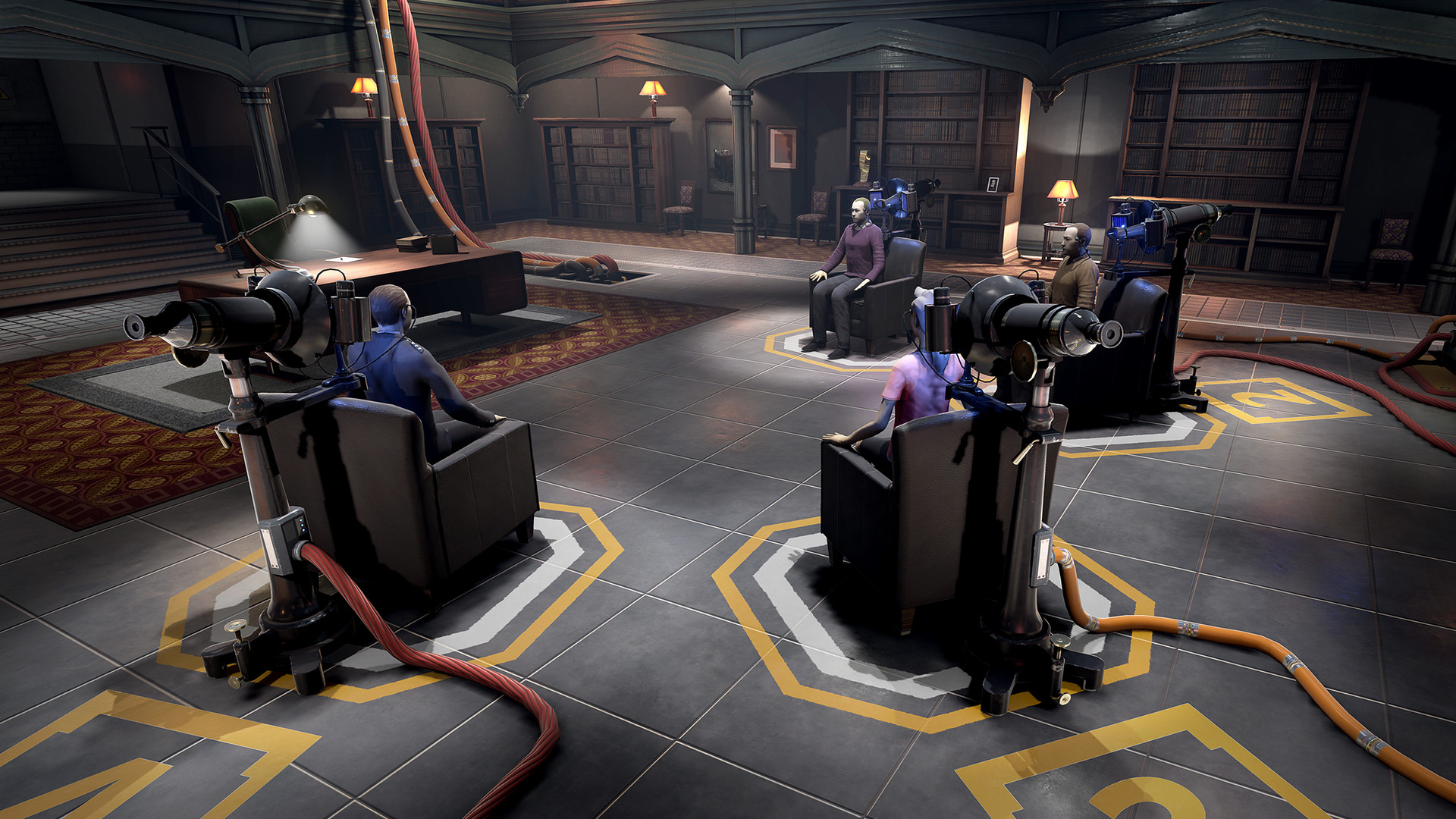