Taekwondo Grand Prix is a sports fighting video game developed and published by Hello There Games. The game was released for Microsoft Windows via Steam on 9 October, 2018. 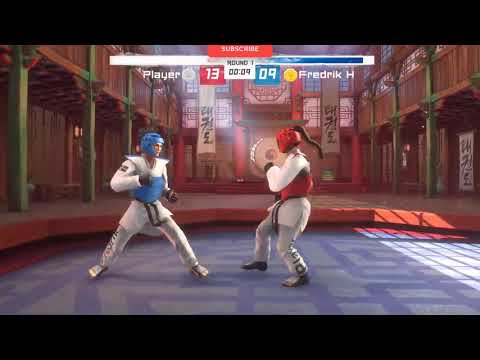 About This Game:
Experience authentic Martial Arts like never before in a game. Tactical action mixed with realism as you move like true professional fighters, thanks to motion-capture technology. Focus your mind, hone your skills and calibrate your reflexes. It’s time to fight. 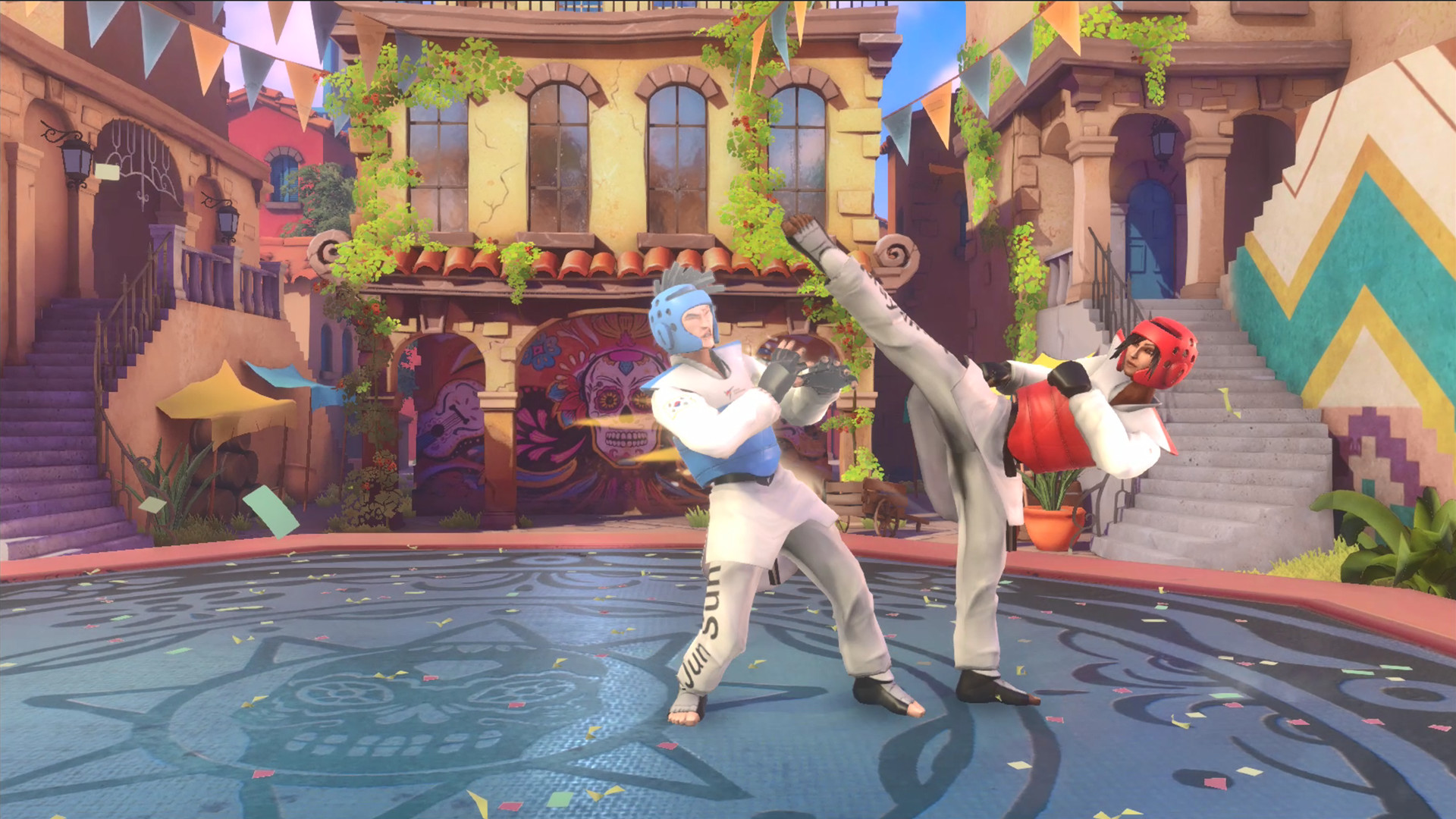 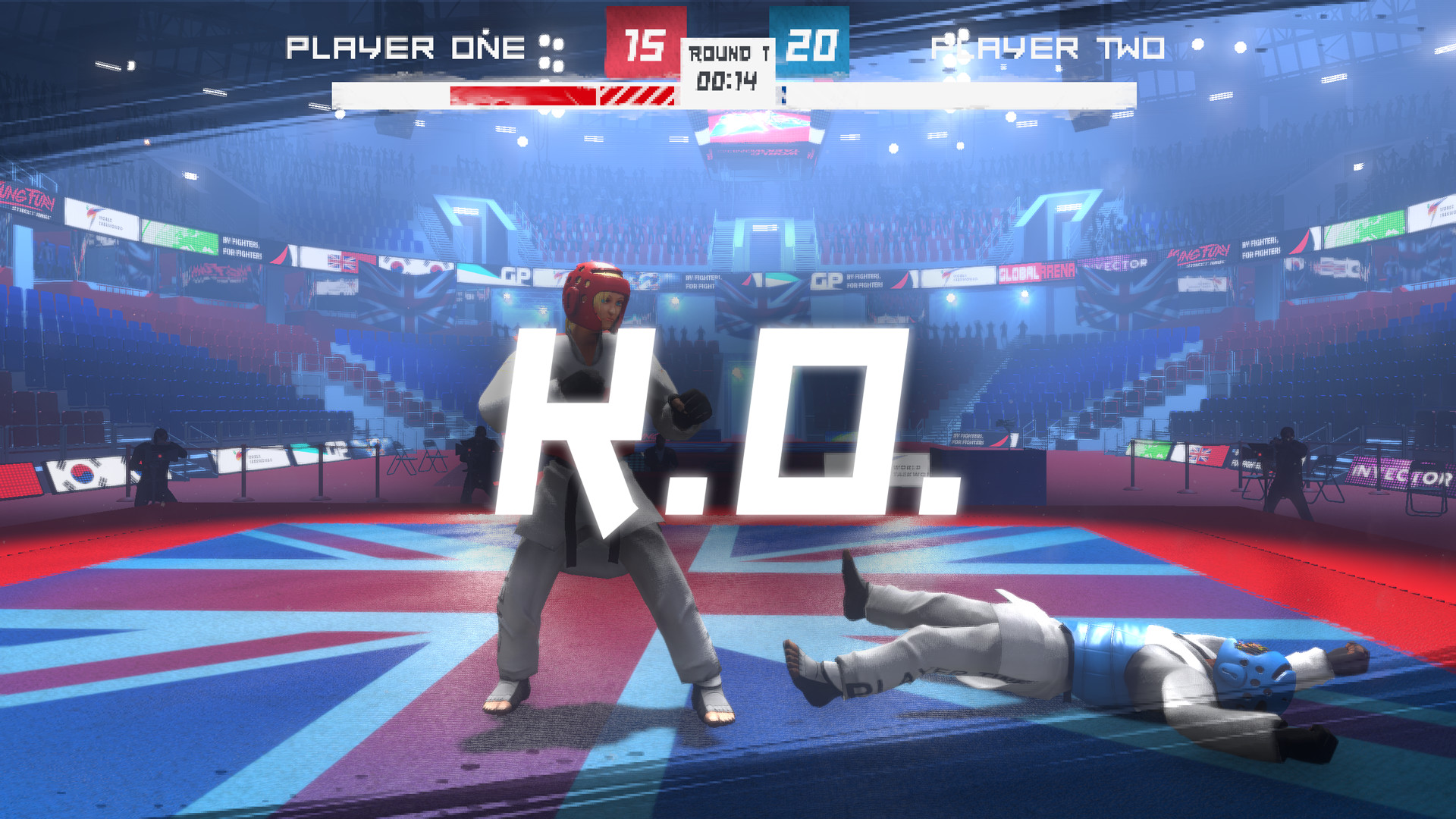 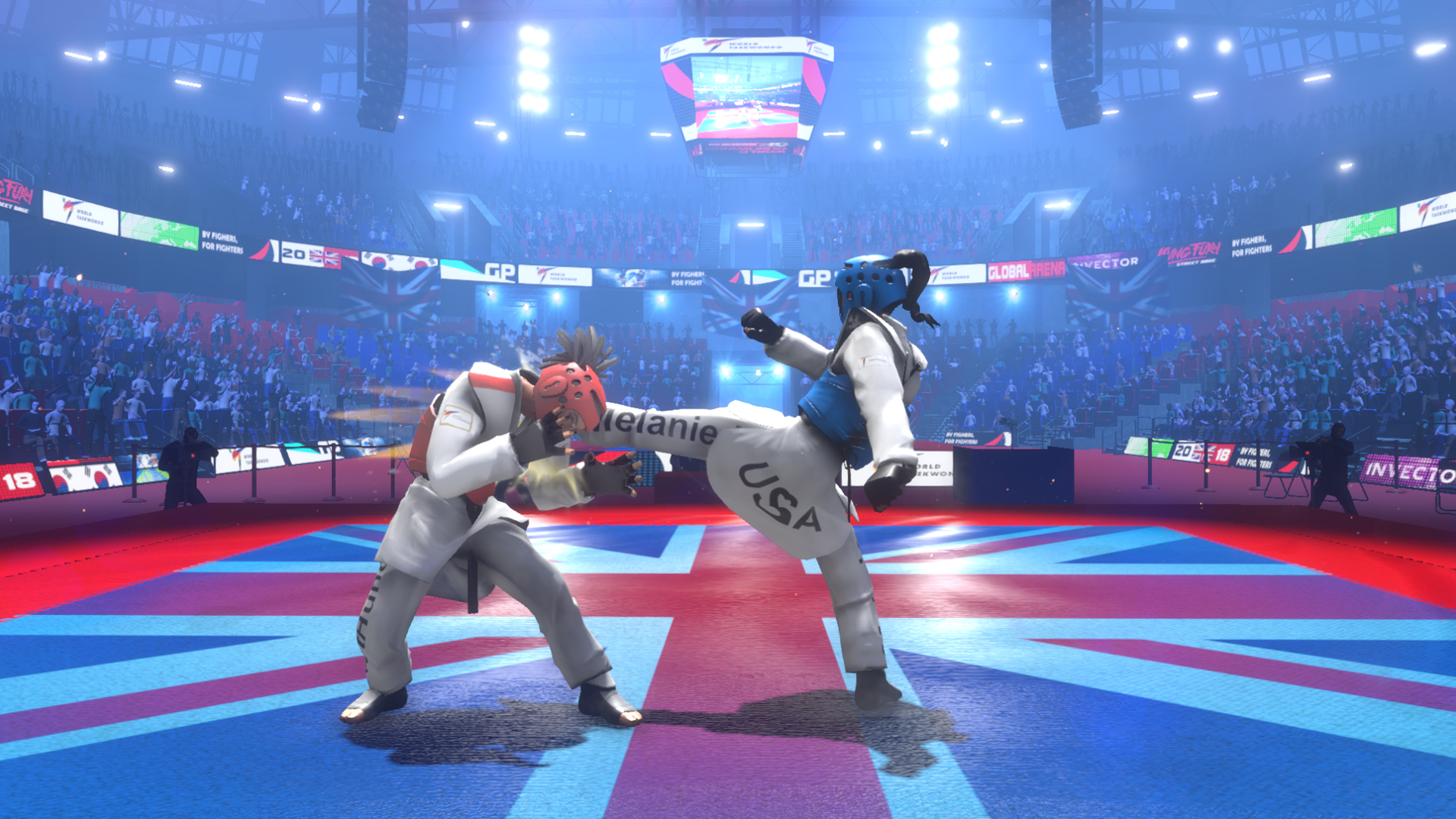