Syndicate is a 1993 real-time strategy (RTS) game from Bullfrog Productions created in 1993.’s The first title in the series Syndicate. An expansion pack, Syndicate: American Revolution, a sequel, Syndicate Wars, and a Syndicate reboot have also been released. The original game and expansion pack were re-released together in 1996 as Syndicate Plus. 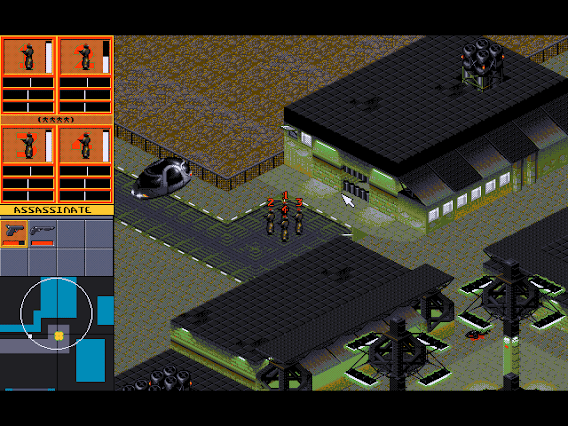