Superhot (stylized as SUPERHOT) is a first-person shooter video game, created by Superhot-Team as part of the 2013 7 Day FPS Challenge. The game, as developed from the challenge, was originally released as a browser-based game in September 2013; a full release was made on 25 February 2016 world wide. 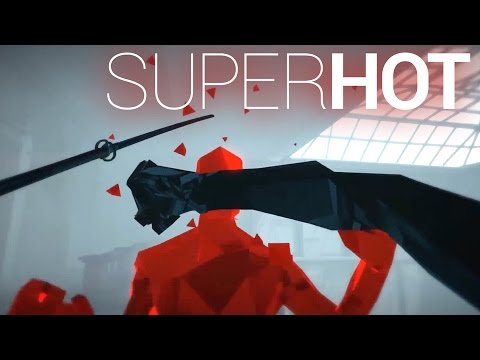 About This Game:
Blurring the lines between cautious strategy and unbridled mayhem, SUPERHOT is the FPS in which time moves only when you move. No regenerating health bars. No conveniently placed ammo drops. It’s just you, outnumbered and outgunned, grabbing the weapons of fallen enemies to shoot, slice, and maneuver through a hurricane of slow-motion bullets.

With its unique, stylized graphics the game finally adds something new and disruptive to the FPS genre. SUPERHOT’s polished, minimalist visual language helps you concentrate on the most important – on the fluidity of gameplay and cinematic beauty of the fight. 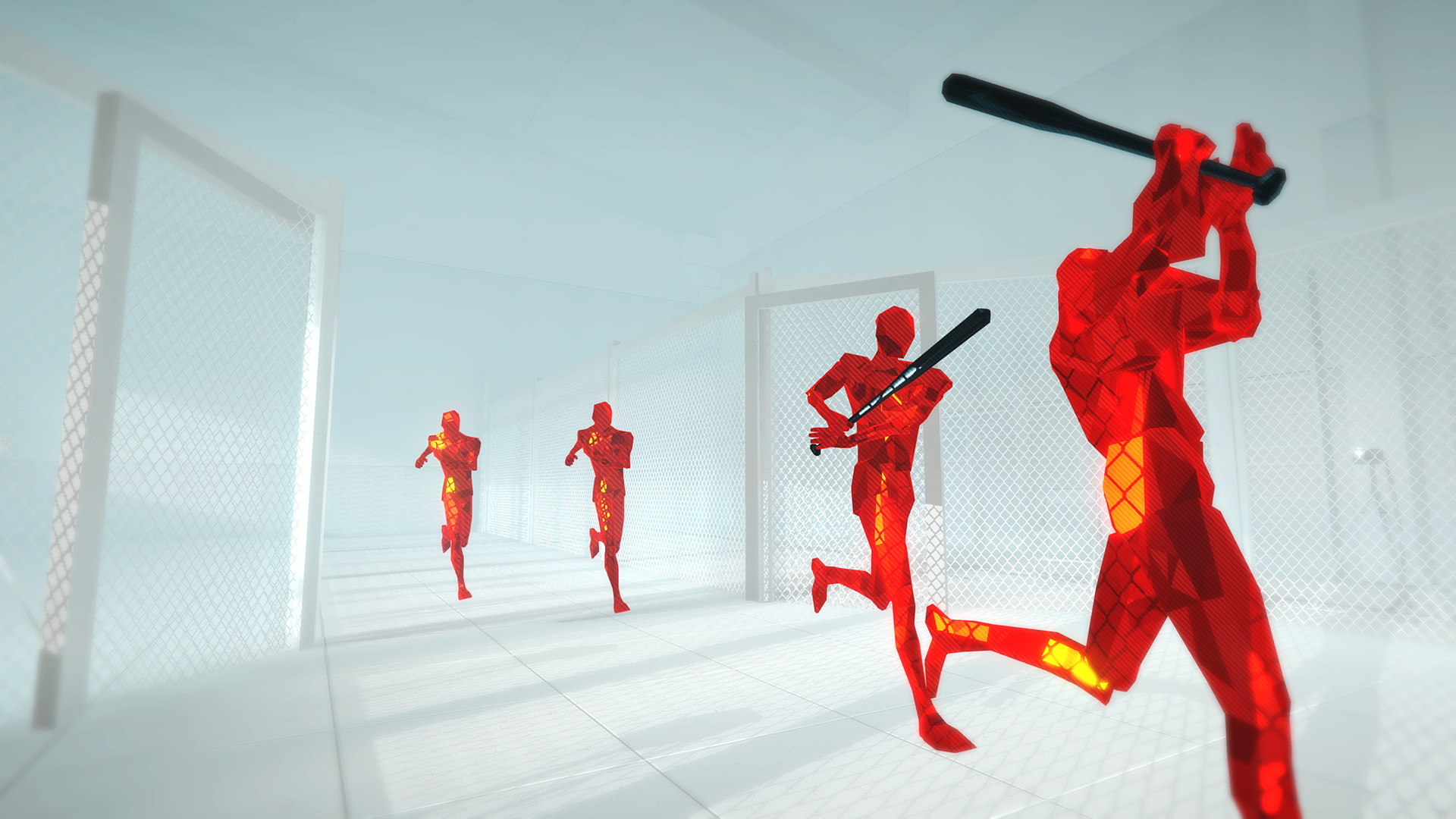 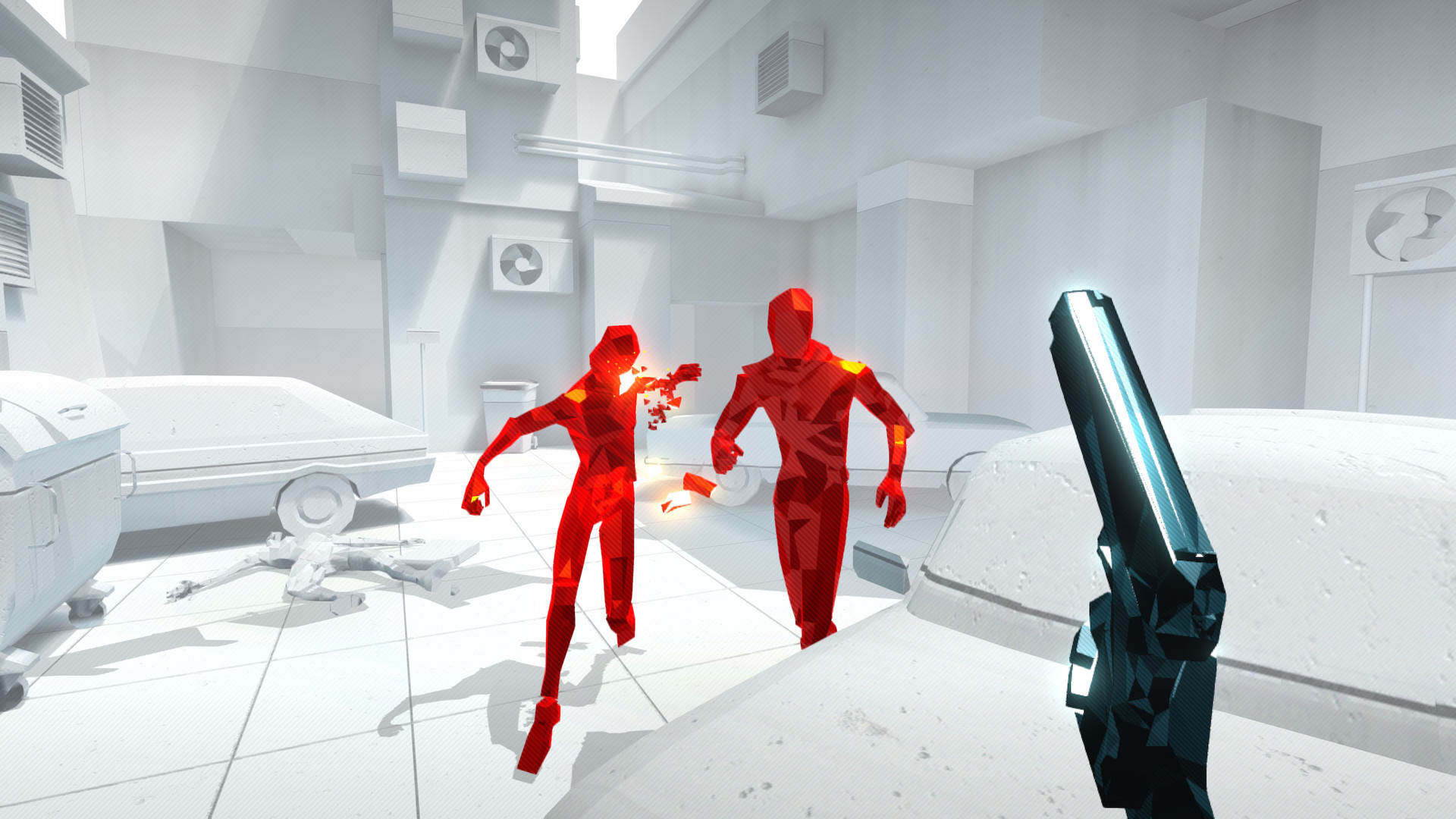 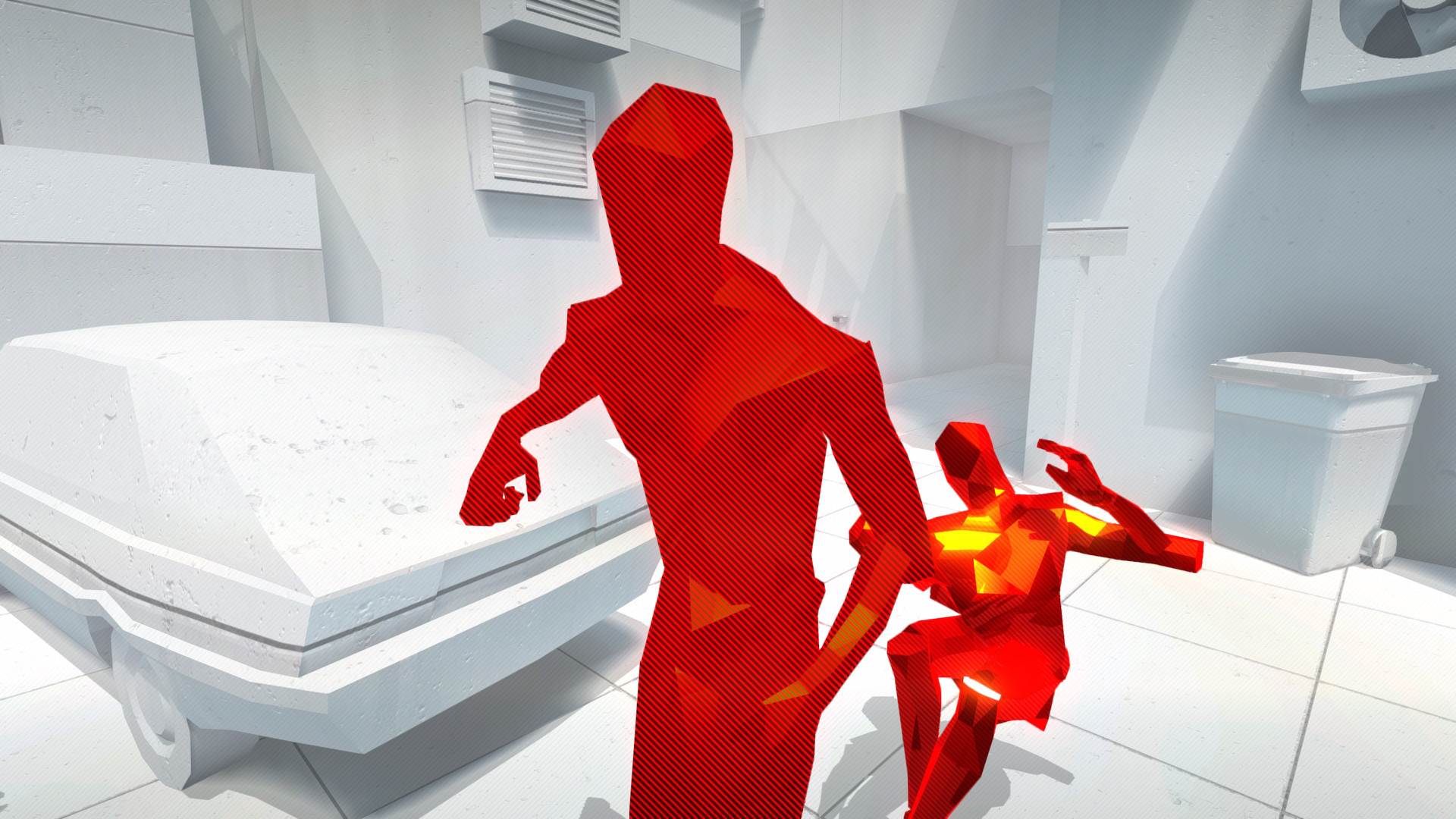