Game Description:
Japanese boutique game studio G.rev makes its long-awaited debut on Steam with Strania!
This throwback robot shoot’em up is an ode to the nostalgia of 1980s arcade games. Players will need to make strategic decisions quickly in this fast-paced, exhilarating shooter. Accompanied by a catchy soundtrack and featuring dramatic visual effects, G.rev proudly presents Strania as its first title on the Steam platform. 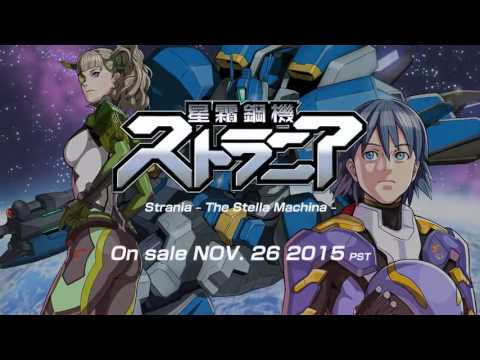