Star Wars: Battlefront is a 2004 first and third-person shooter video game based on battles in the Star Wars film series and a mimic to the classic Battlefield series. It was developed by Pandemic Studios and published by LucasArts, and released on September 21, 2004 for PlayStation 2, Xbox and Microsoft Windows. 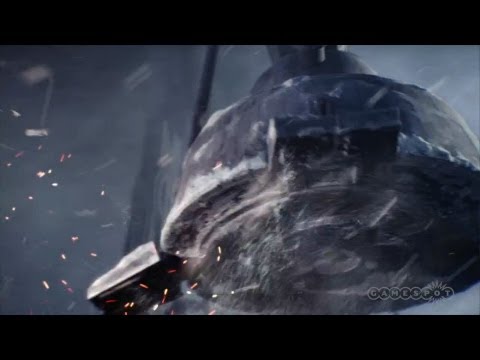