Rivals has two new playable factions complete with new sovereigns, spells, units, and abilities to add to variety of play. Three new lieutenants join the roster of enemies who might be guarding the Sorcerer King’s lair, each with new and unique abilities to challenge even the most hearty of champions. A new quest editor and Steam Workshop support allows you to write your own epic quest lines and share them with players around the world.

New Factions – Turn the land into frozen mountainsides and enhance your warriors as Bazzal the Dwarven King, Sovereign of the Frozen Realm faction or collect bone fragments from vanquished foes and raise armies of the undead with Valemor the Archmage, Sovereign of the Necromancer faction.

New Lieutenants – Three new lieutenants of the Sorcerer King wait to challenge you! Two lieutenants out of the list of five will appear randomly every game to oppose you. Face down against the Shadow Dragon Nabunihr, test your might against the Crystal Serpent Abeix, or train your bows on the great bird, Corvos, Bringer of Storms.

New Quests – Experience brand new adventure by embarking on never-before-seen quest lines! Enjoy the witty writing and light humor in the face of the world’s destruction as you gather unique ingredients and recipes to craft better weapons and armor for your army.

Quest Editor – Become the author of your own adventures with this user-friendly quest editor! Write the quest text, craft your decisions, and decide on the rewards. Your quest will automatically become part of the game when saved.

Steam Workshop Support – Tightly integrated workshop support lets you easily share your creations with the rest of the world! Download maps and quests created by others and explore all of the new possibilities for adventure. 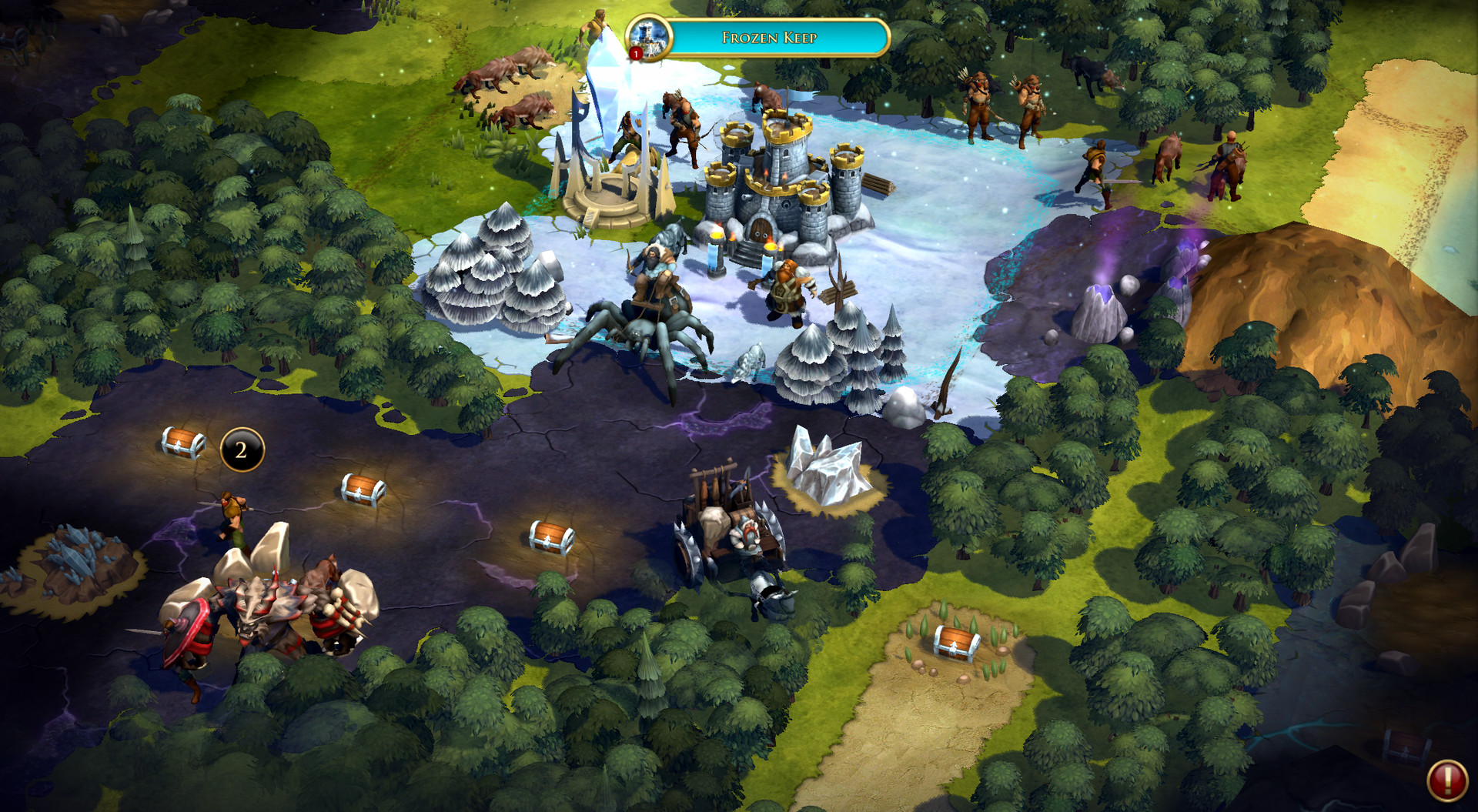 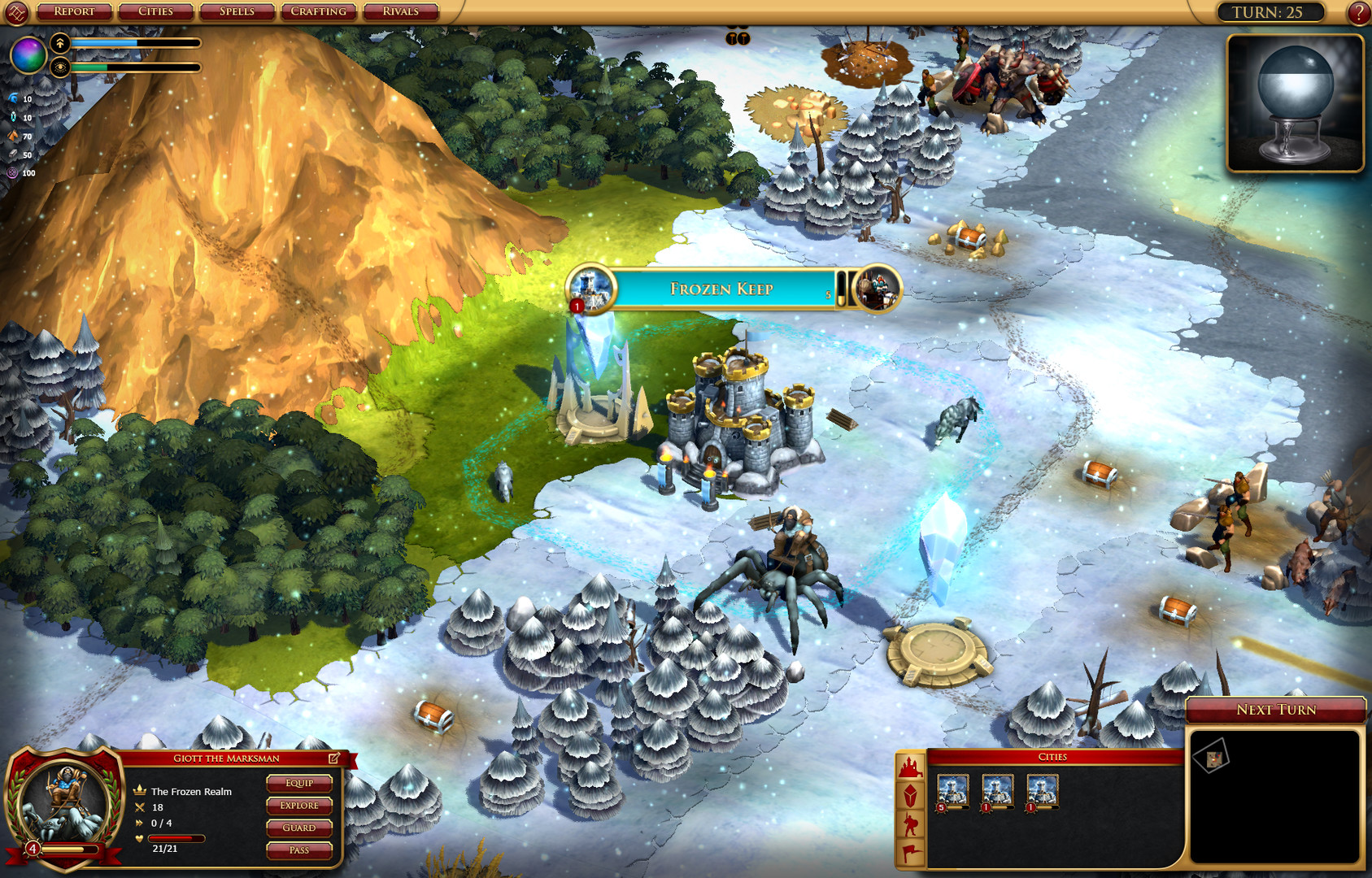 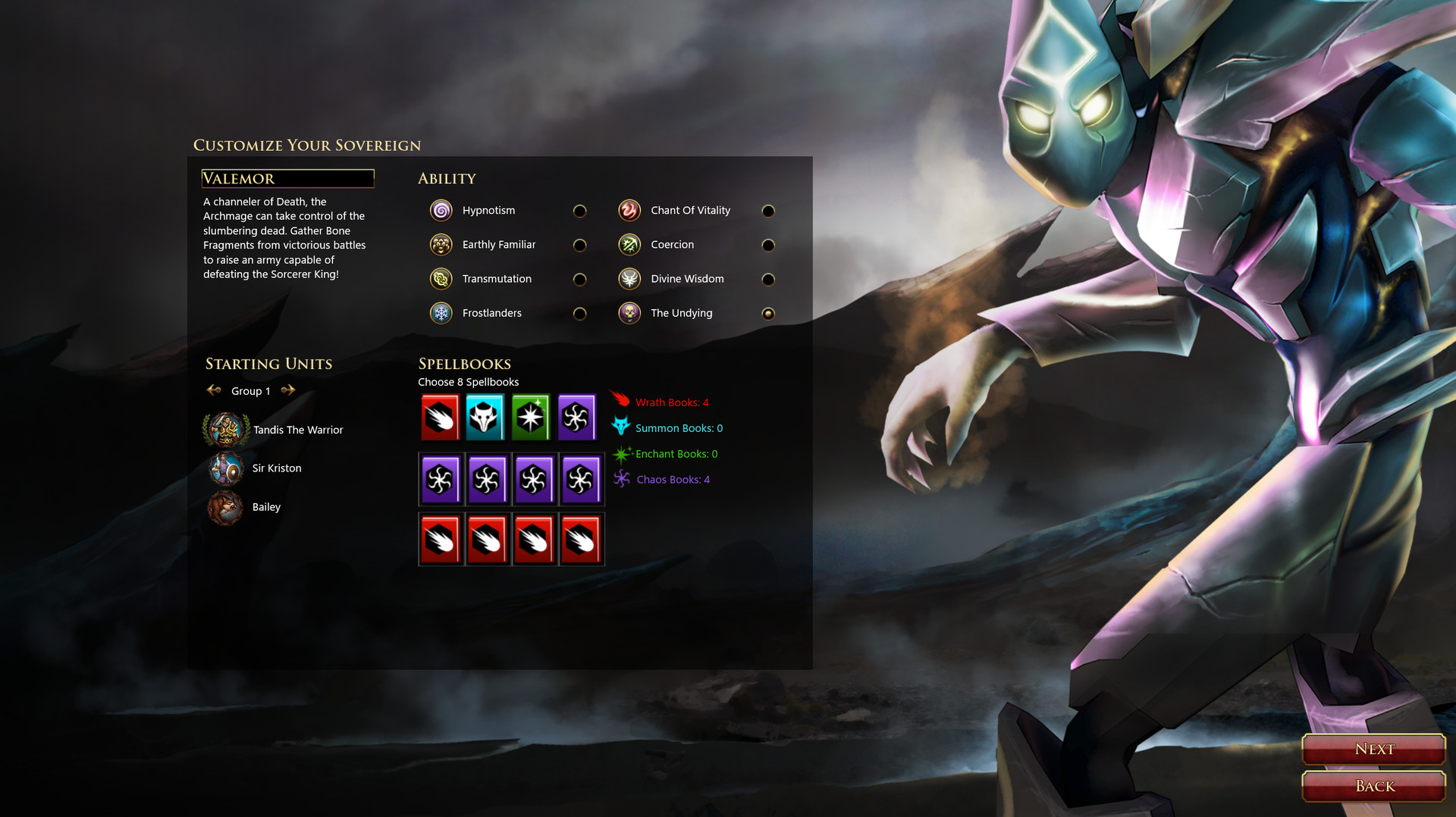