Song of the Deep is a 2D, side-scrolling, underwater adventure video game developed by Insomniac Games and published by GameTrust Games. In the game, player controls Merryn, a young girl who crafts a makeshift submarine to search for her father who went missing while fishing. Song of the Deep was released in July 2016 on Microsoft Windows, PlayStation 4, and Xbox One. 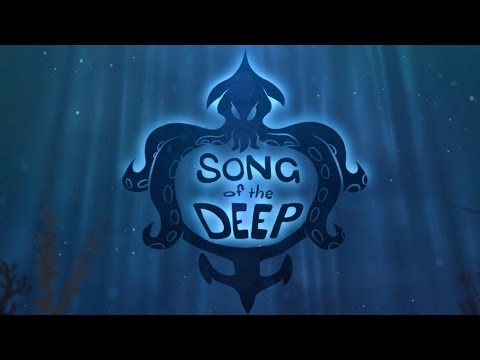 About This Game:
Song of the Deep is a metroidvania-style action-adventure game following a girl’s quest into the unknown to find her missing father. Combining discovery, skill, and suspense with an unforgettable narrative, this underwater journey will challenge players to explore, experiment, and skillfully navigate a vast ocean landscape.

Gameplay
Song of the Deep delivers unique gameplay in a tale of love, heartbreak, and triumph. Explore a fantastic non-linear interactive underwater world filled with more than 200 treasures to collect. Equip your submarine with 30 upgrades and 15-plus abilities to access new areas of the sea, and combine those abilities in surprising ways — like catching a torpedo with your claw arm mechanism. Outwit, outmaneuver and battle creatures along the way, from lantern jellies to giant bosses like The Watcher.

Storyline
Merryn waits all night for her father to return from his fishing voyage. He never does. After a vivid dream showing her father trapped under the sea, Merryn is determined to save him. This unlikely heroine builds a small submarine from spare parts and sets off to rescue him. Along the way, she’ll make friends, discover lost civilizations and ruins, and upgrade her submarine to explore even deeper. The terrain and monsters of the deep are daunting, but Merryn’s courage, intelligence, and love for her father will help her overcome adversity.

Song of the Deep Game ScreenShots 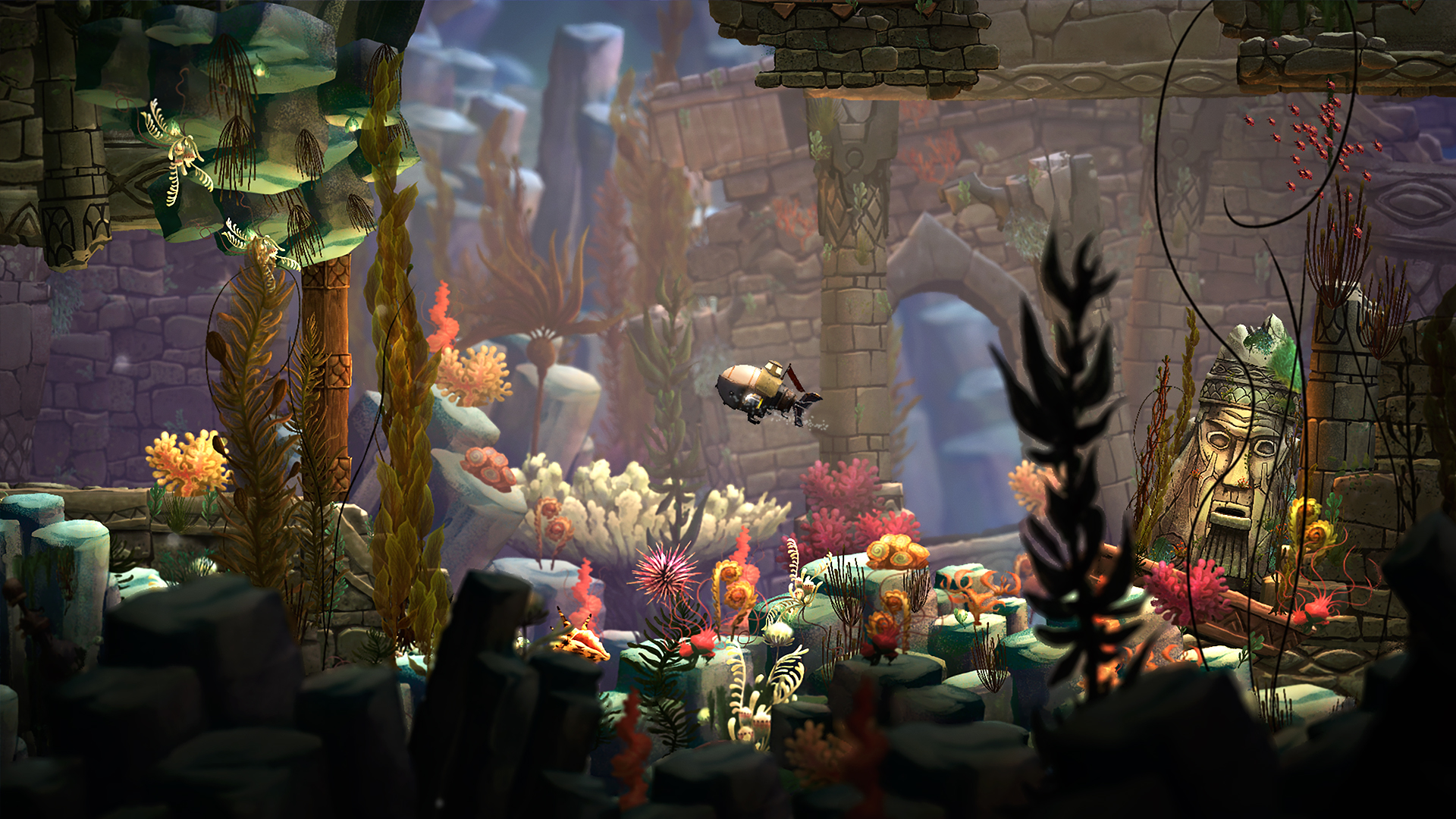 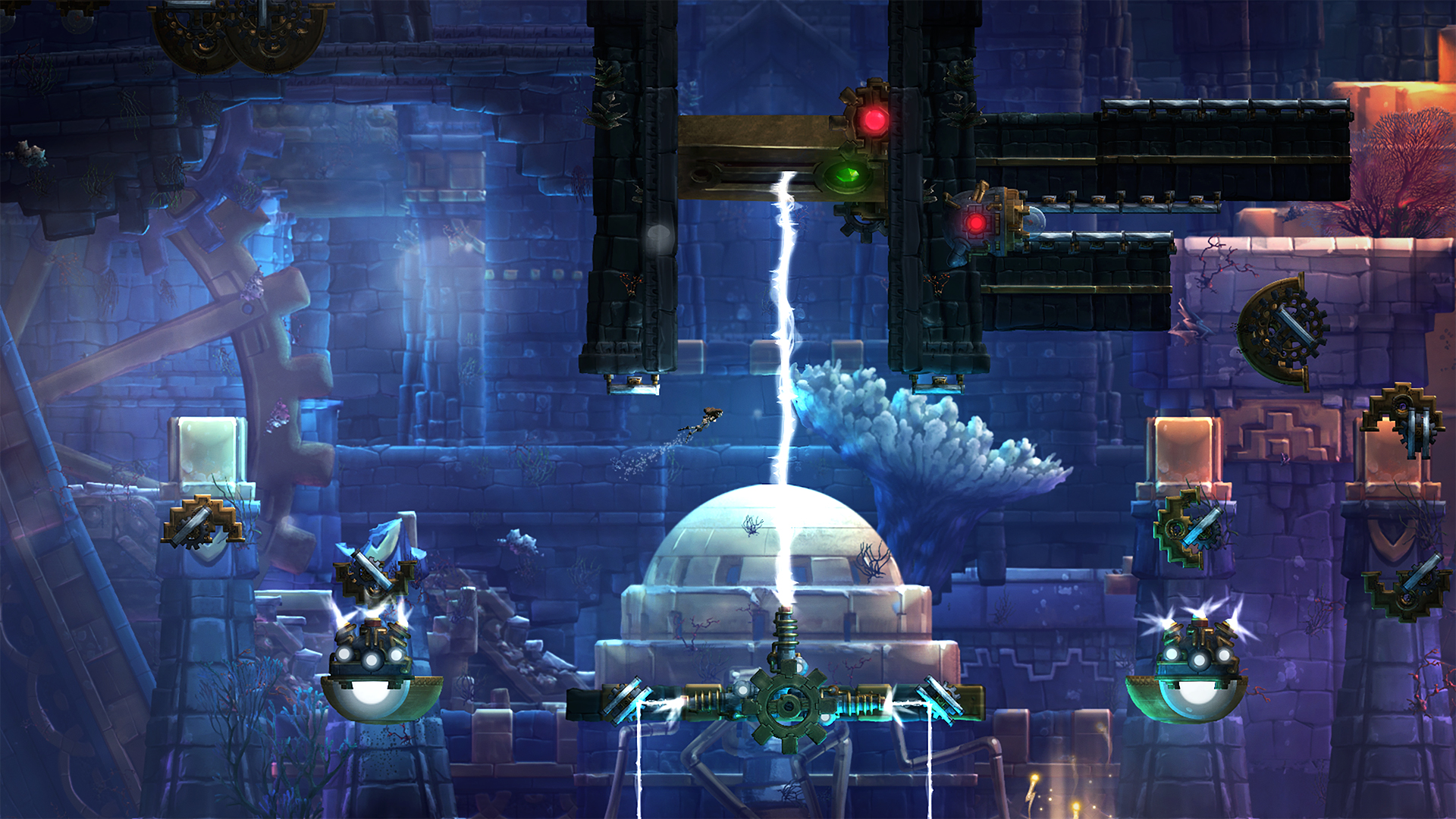 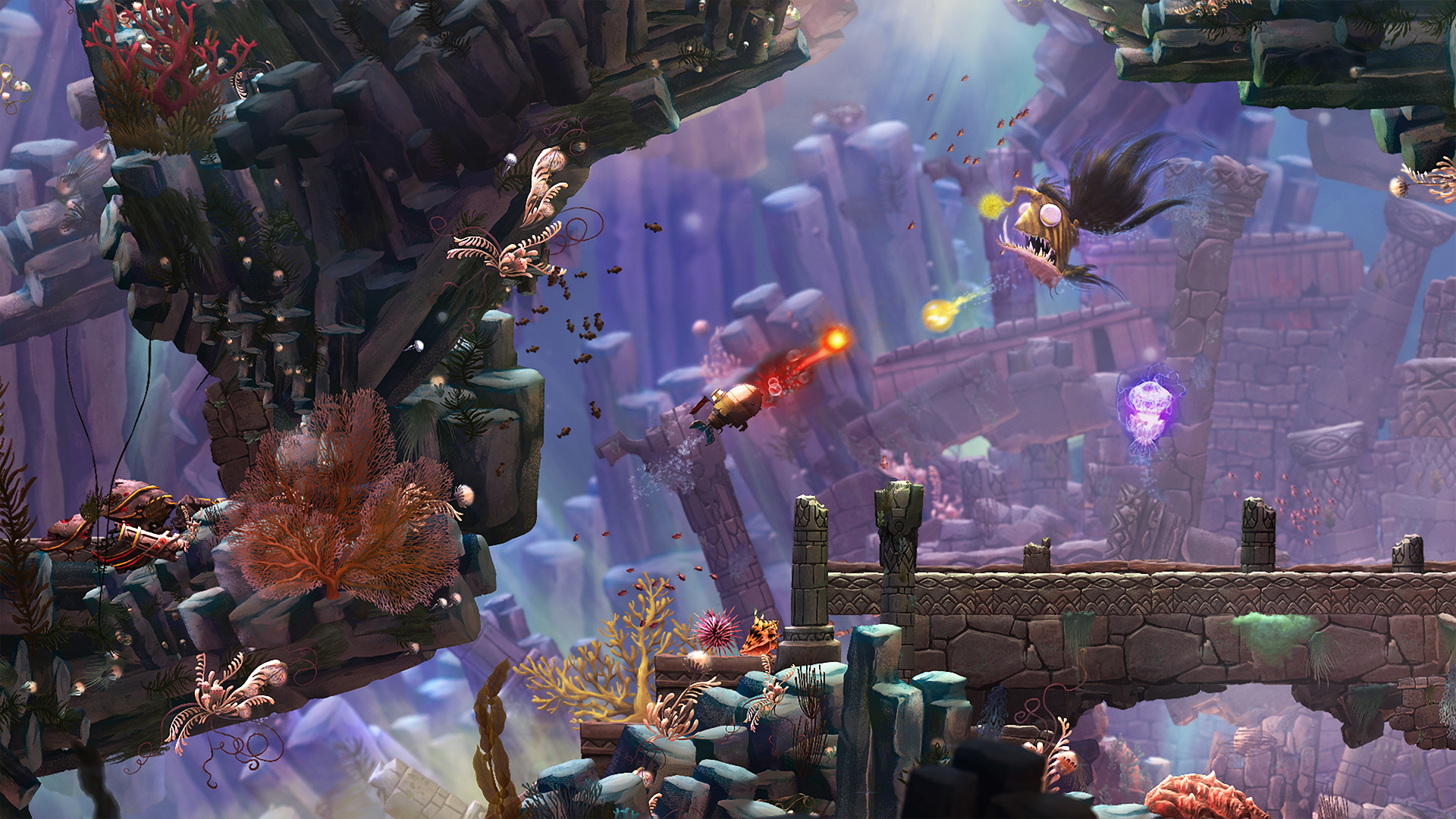 Song of the Deep System Requirements