Someday You’ll Return is a point and click adventure psychological horror video game developed and published by CBE software. The game was released via Steam on 5 May, 2020 for Microsoft Windows.

STORY
What would you do if your daughter never came home but you could track her down?

It’s not the first time she ran away. But you’re uneasy … this time feels so different. Long ago, you swore never to return here. And now, she has dragged you back. Your search leads deep into ancient Moravian forests and reveals secrets that should have stayed buried.

While your survival skills and quick wits might advance your search, malevolent forces rise up against you. There are nightmares you can’t fight and win. Some of them … could be yours.

Your character is Daniel, Stela’s father, who is forced by events to return to a place, he swore never to return. In the forest he will encounter peculiar people who will help him understand the true reason why Stela keeps running away. Someday You’ll Return deals with intimate concepts of fatherhood, fears, lies and refusal to accept one’s past. While the story contains strong horror elements it’s not always the most obvious monsters which are the most frightening.

SETTING
Someday You’ll Return takes place in beautiful scenic areas of the Czech Republic. While they are not exact duplicates, we desired to capture the atmosphere of Bohemian nature. There are well known landmarks placed within the world, which you can discover and which we’ve personally visited many times in our lives. You can even can grab your backpack and hike there.

The referenced locations and mythos in the game are ancient. Some of the tales mentioned in Someday You’ll Return date back to the 9th century.

GAMEPLAY
There are so many things you have to do apart from just walking around and orienteering!

– Workbench crafting interface – you can craft or repair things in a specialized interface
– Herbalism – you can pick up flowers or mushrooms and make your own potions
– Environment interaction – you can interact in the world you are in, use items etc.
– Smartphone – you can use GPS, call someone or communicate via SMS, you can also use your mobile light
– Karmic system – your actions have consequences which can influence ending
– Wall climbing
– Tracking – look for clues like footprints etc.
– Stealth

And of course … there are secrets. Too many secrets for you to discover! 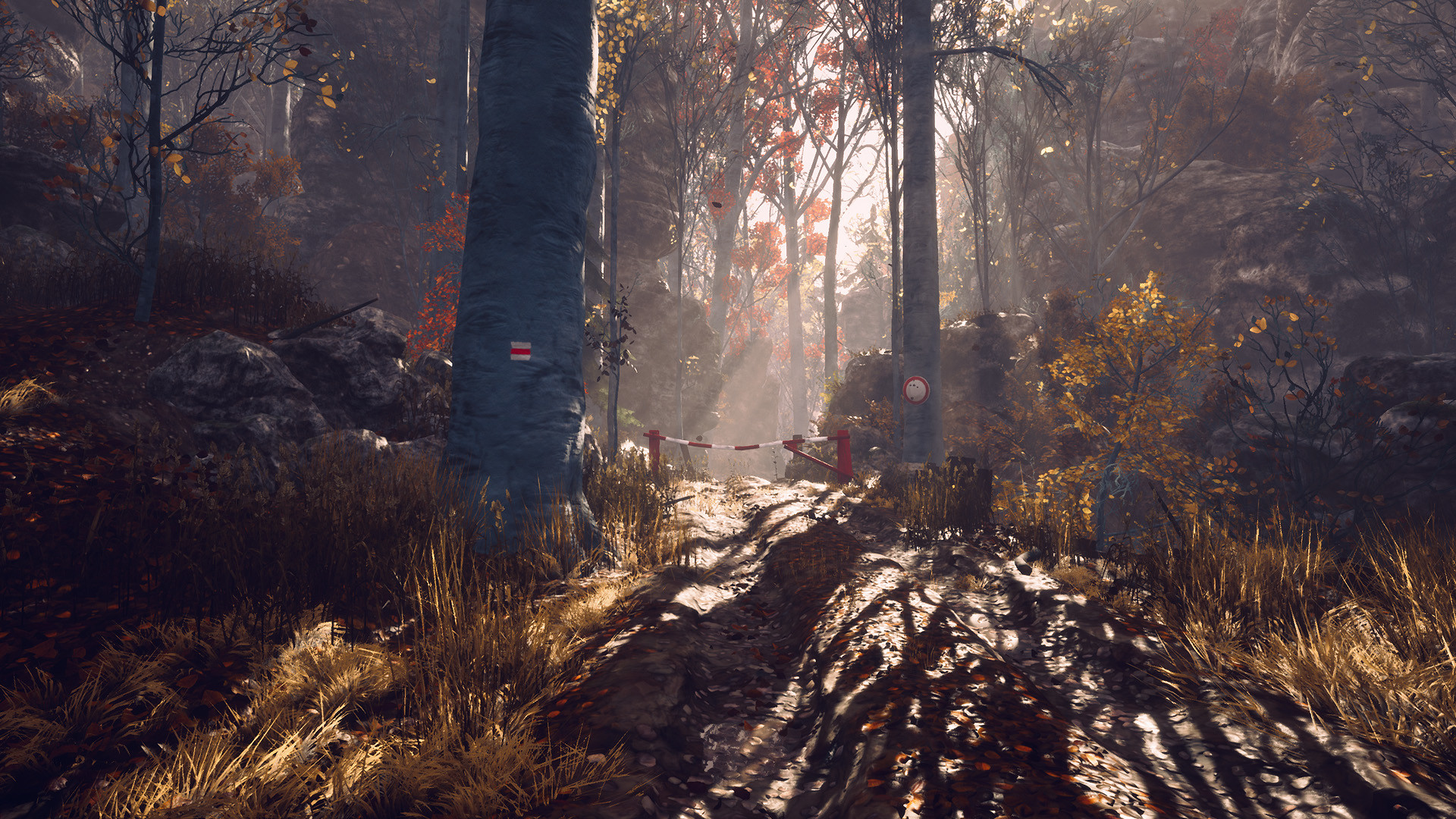 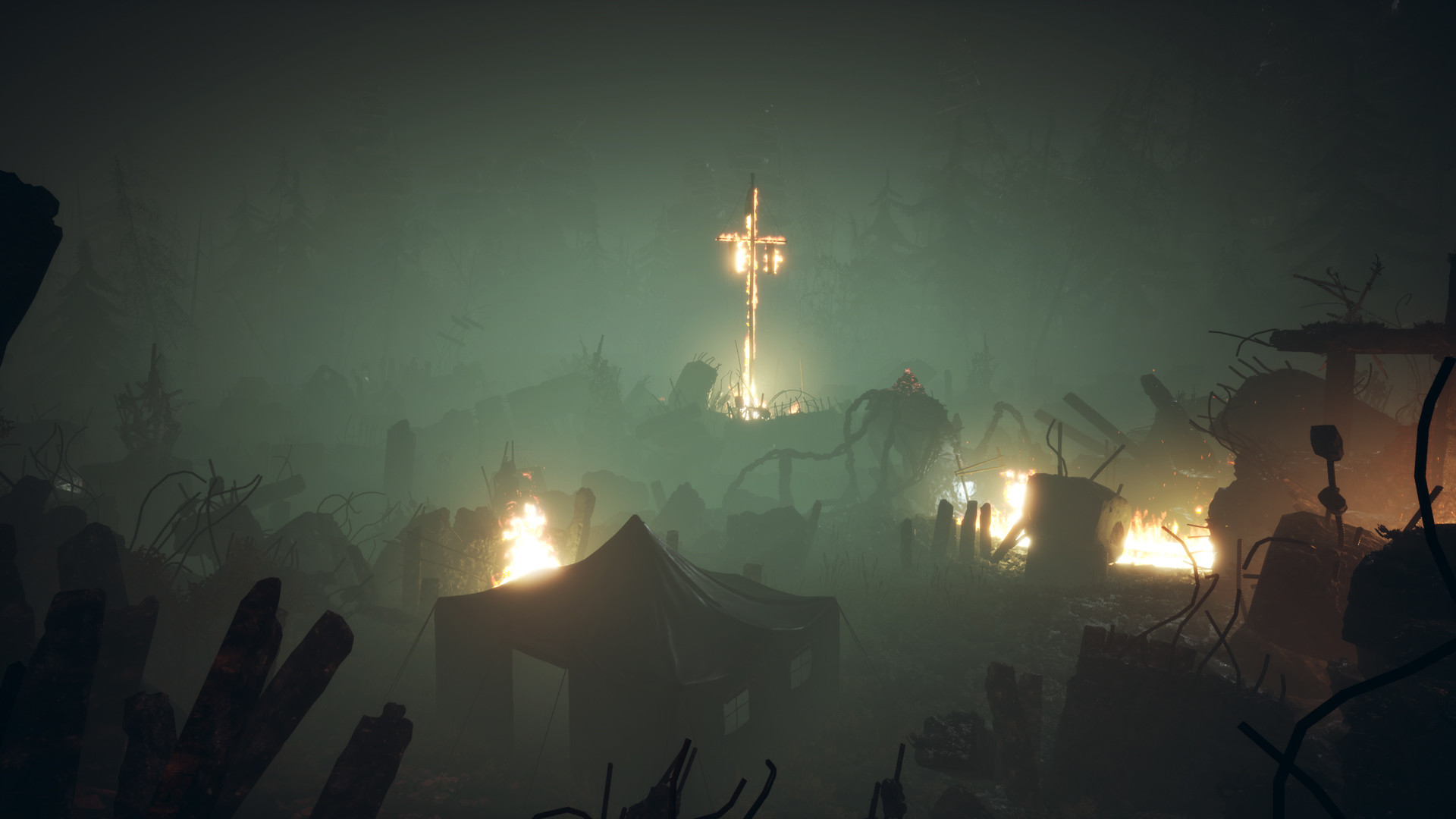 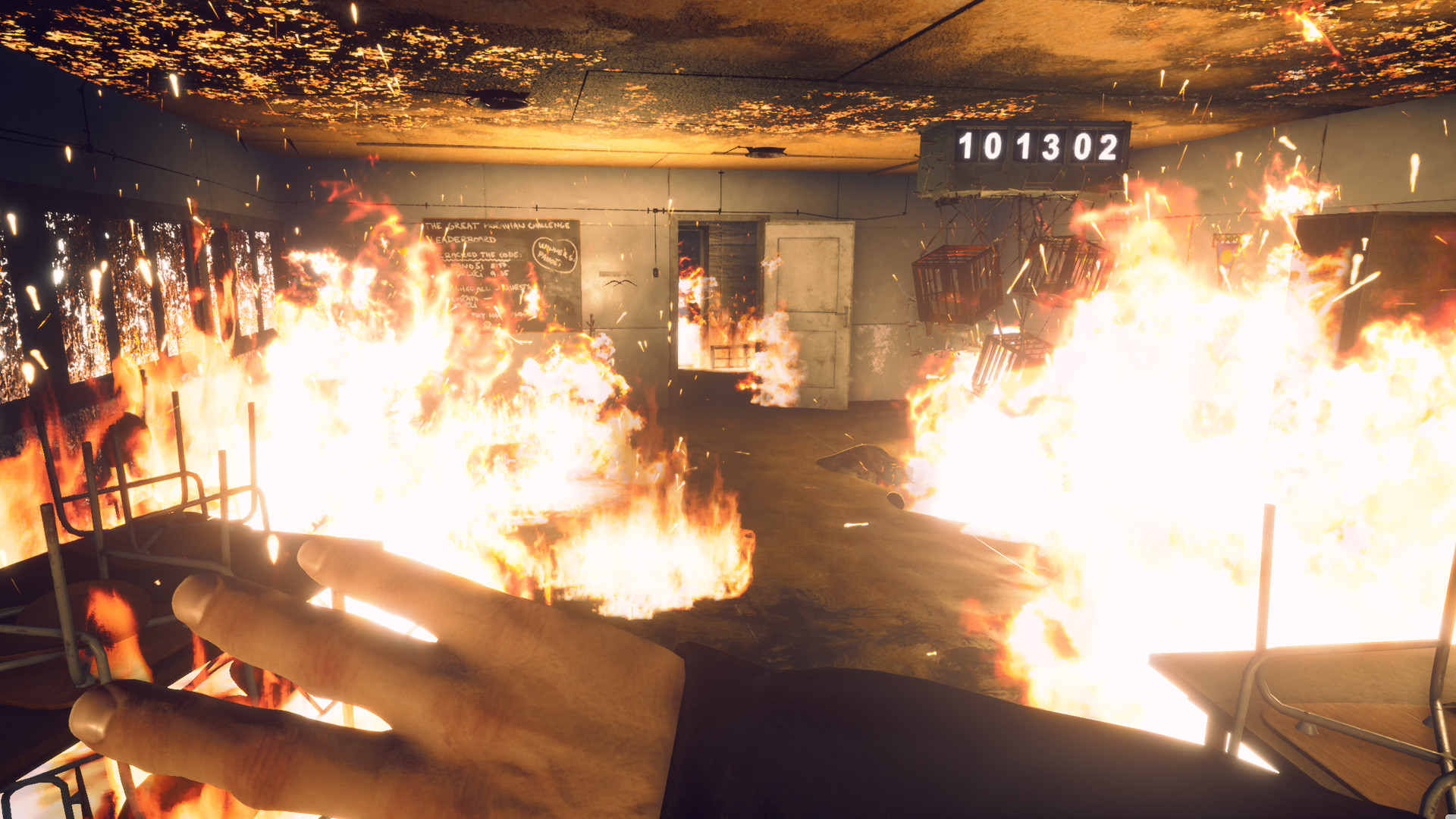