SimCity is a city-building/urban planning simulation game in development by Maxis, a subsidiary of Electronic Arts. This is a reboot and the sixth major release of the series SimCity. The title will be released on Mac OS X and Microsoft Windows PC in February 2013.

Along with many of the cosmetic changes (such as up-to-date 3D graphics), SimCity will use the new machine GlassBox. “We try to build what we would expect to see, and this is the game,” explains architect Andreas system Willmott, meaning that visual effects such as traffic, economic problems, and pollution will be more apparent. Two other new features a multiplayer element and finite resources. Unlike previous games in the series, the game will have non-linear curve roads and bordering areas that can meet different road types. 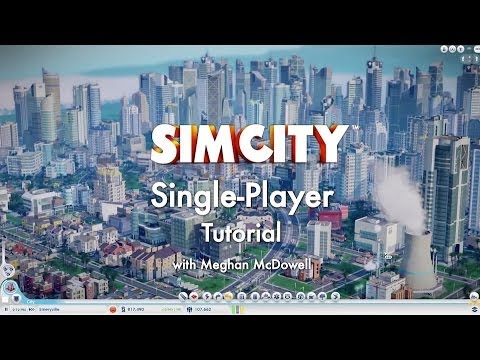