Silent Hunter III is a submarine simulation video game developed and published by Ubisoft. The game features a dynamic campaign. Instead of giving the player a specific set of objectives for each mission, Silent Hunter III simply assigns the player a certain patrol grid, and appropriate naval traffic, such as convoys, destroyer escorts, and task forces are automatically generated by the simulation engine. How the mission proceeds and what targets are attacked is determined by the player. It was released for Windows on March 15, 2005.

The king of submarine simulations returns with an all-new 3D engine, new crew command features, and more realistic WWII naval action than ever before. The movie-like graphics and simple, tension-filled gameplay make this the perfect game for the realism fanatic and the casual gamer. 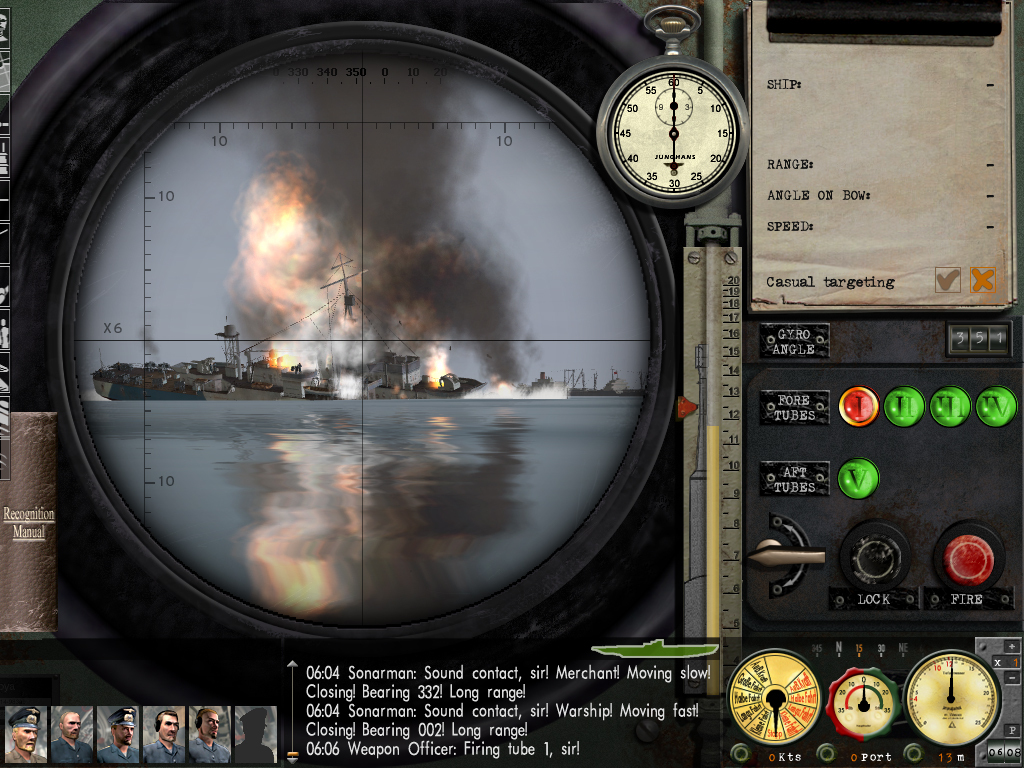 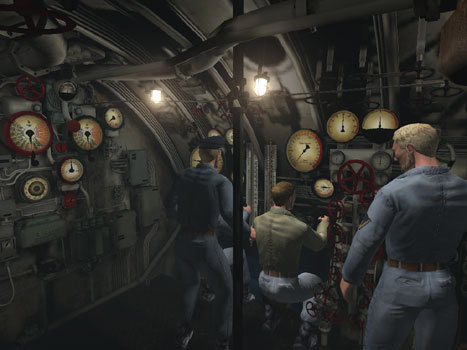 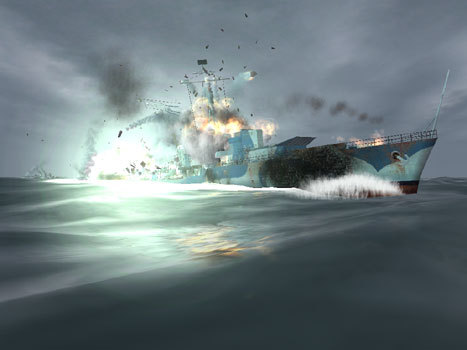 *Supported Video Cards at Time of Release Nvidia® GeForce™ 3/4/FX series (GeForce 4 MX NOT supported)ATI® Radeon® 8500/9000 families or newer
Laptop versions of these chipsets may work but are not supported. These chipsets are currently the only ones that will run this game.