Seraph is a 2D platformer action game developed and published by Dreadbit. The game story line revolves around Seraph, our protagonist, as she escapes her prison, fights off Daemons, and attempts to ascend back to her natural form – but she’s currently in her human vessel, Thalia. It was released on 21 September 2016 available in steam for Microsoft Windows PC.

About This Game:
Seraph is a skill-based, acrobatic shooter… without aiming! Take the role of an angel who’s mastered the art of ‘Gun Fu’ as she blasts and cartwheels her way through hordes of twisted demons. 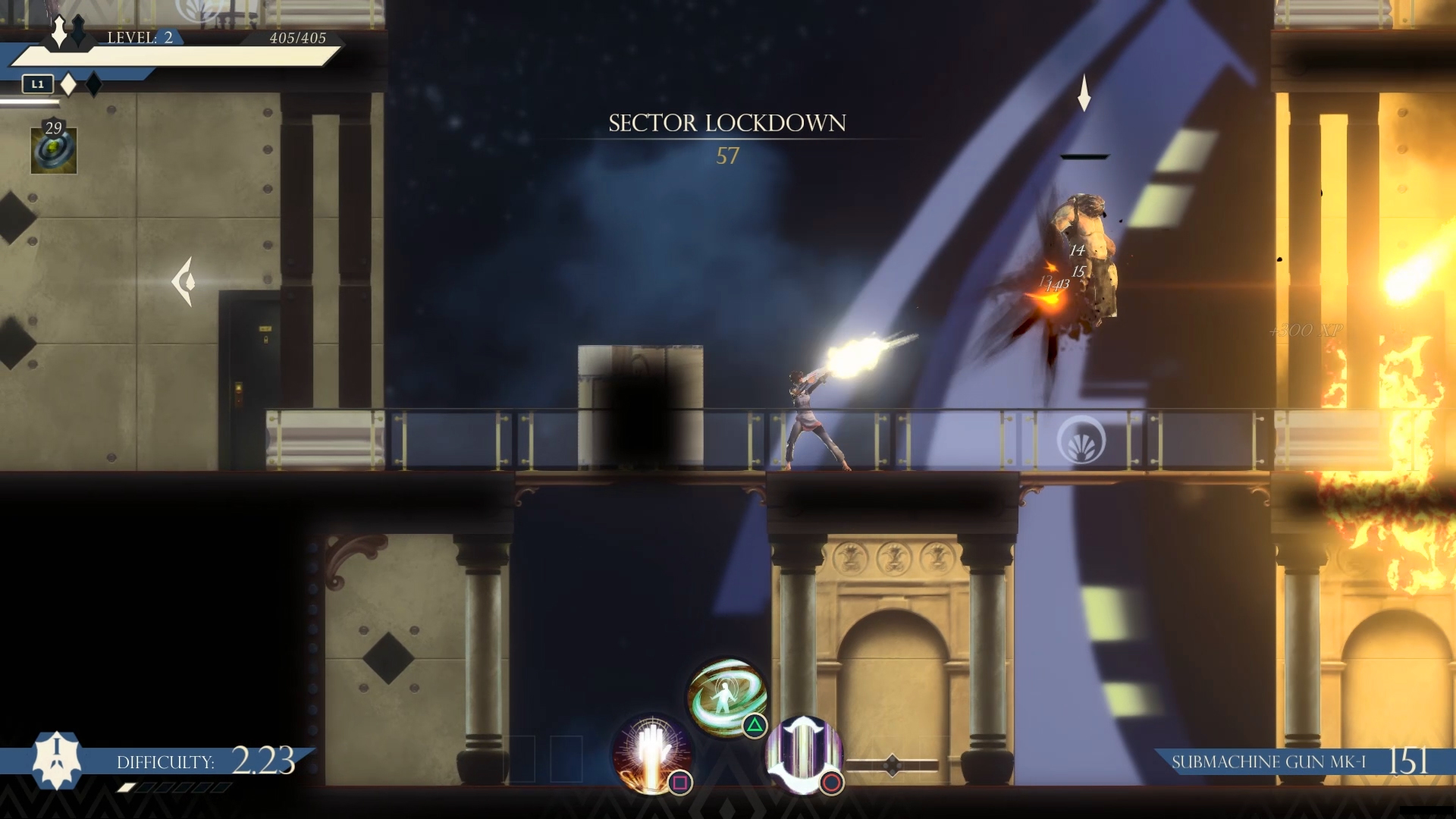 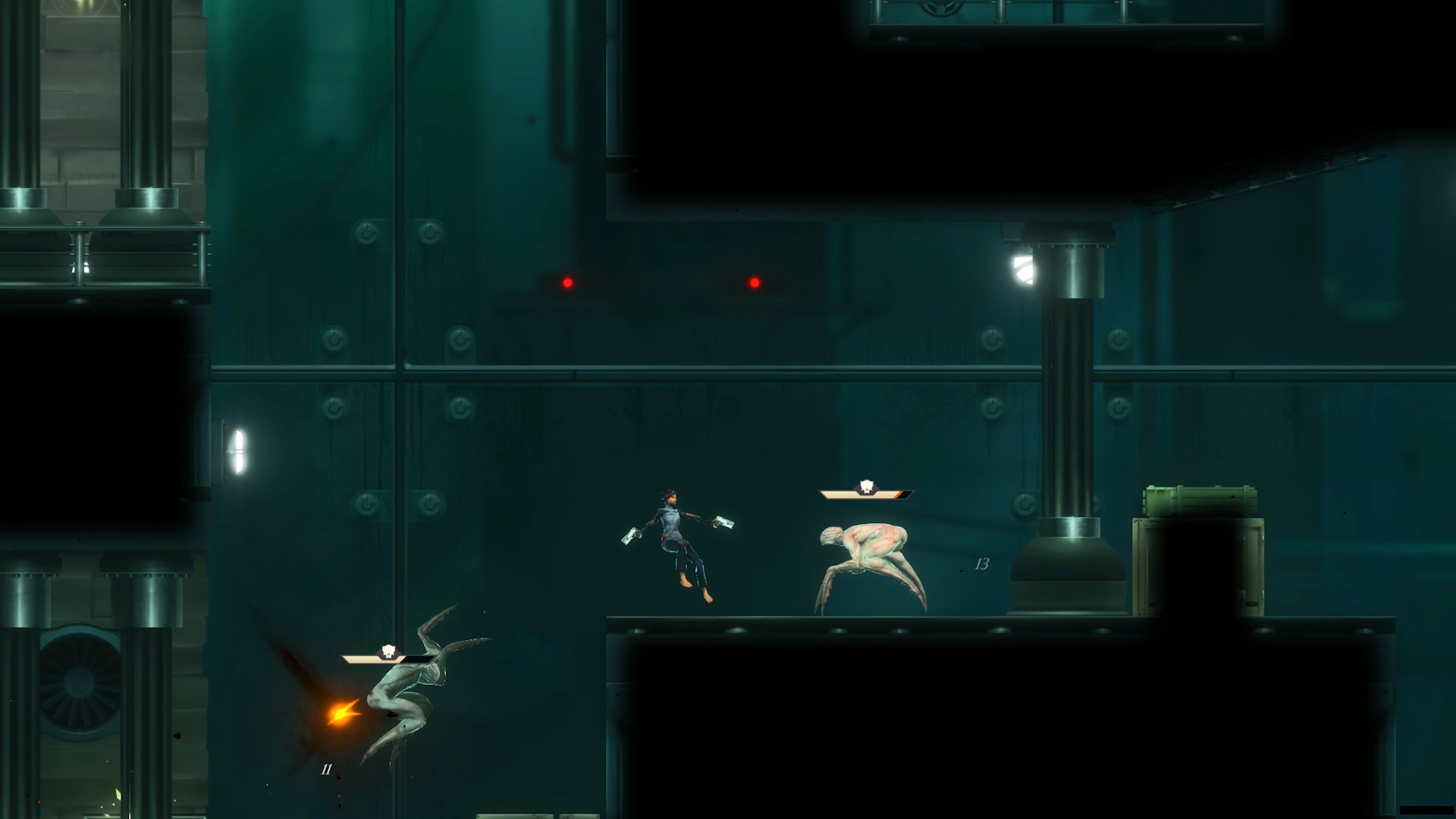 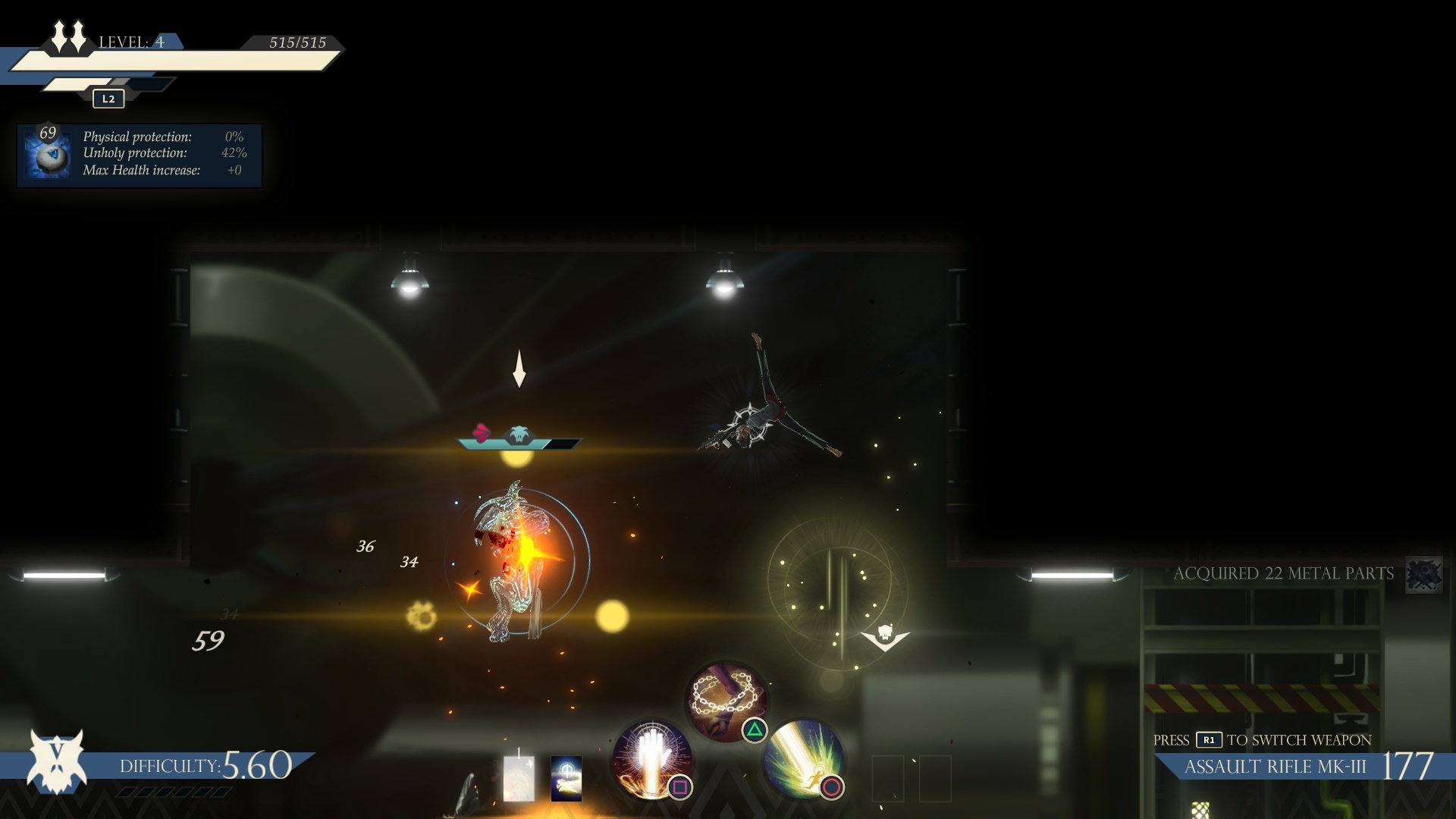