Scratches – Director’s Cut is a psychological horror adventure puzzle video game developed and published by Nucleosys. It was released on March 8, 2006 on North America for Microsoft Windows. The game tells the story of the Blackwood Mansion, located on the outskirts of Rothbury, a small town in the English county of Northumberland.

In 1963, James T. Blackwood purchased the house. But after he was accused of killing his wife, the mansion passed into the possession of Christopher Milton. A few days later, Blackwood died of a heart attack, although urban gossip claims he committed suicide. The police closed the case without finding evidence. Shortly after buying a house, in 1970, Christopher Milton disappears without a trace.

The player takes control of the next homeowner, Michael Arthate, a budding writer who seeks solitude to work on his new book. Arriving at the house, he immediately discovers that the building still has traces of his dark past: a strange rustle is heard everywhere, especially from the basement and fireplaces; so soon Michael becomes more interested in studying the history of the house than in his book … 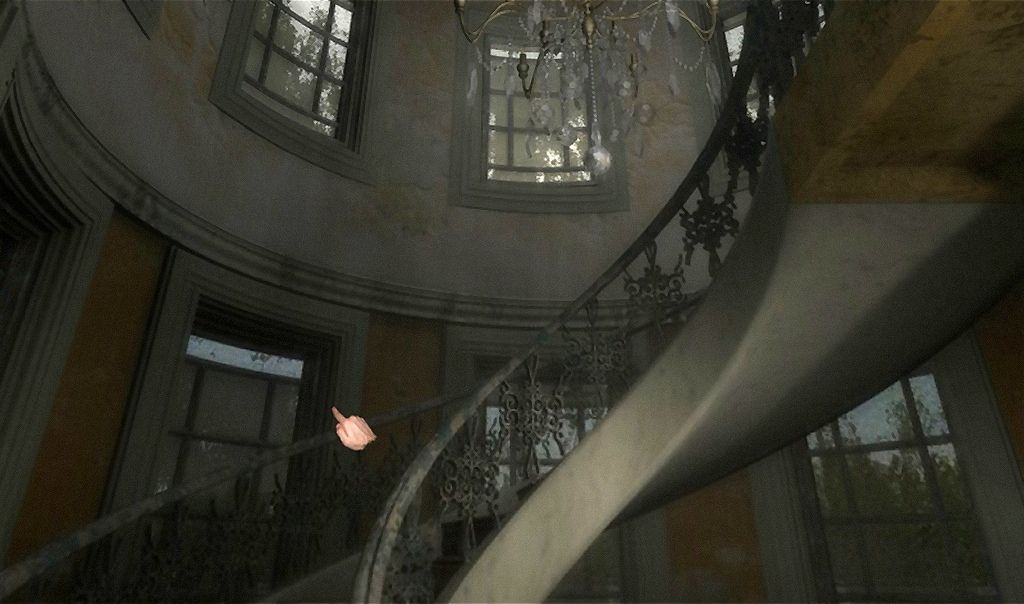 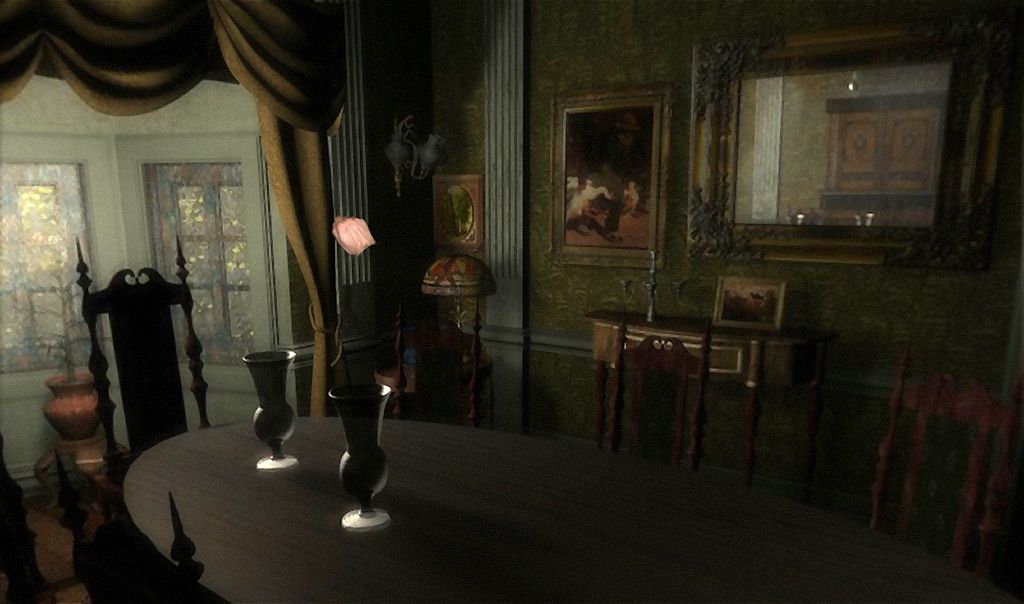 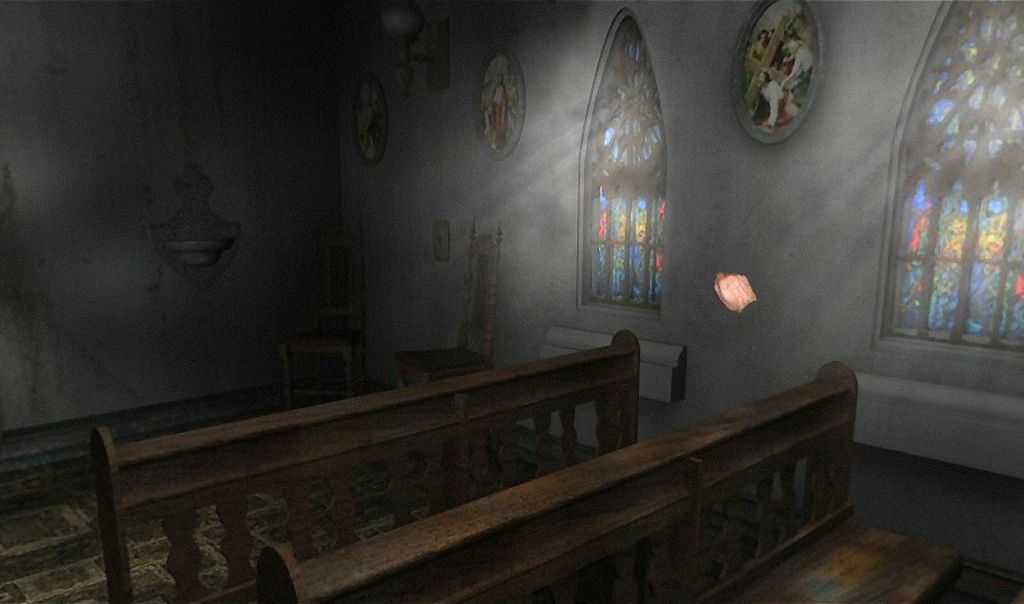