Sam & Max Save the World is a graphic adventure video game developed by Telltale Games. The game was originally released as Sam & Max: Season One before being renamed in early 2009. Save the World was developed in episodic fashion, comprising six episodes that were released for Microsoft Windows over the course of late 2006 and early 2007.

The player has Sam explore the environments of the game and solve a series of puzzles using a simple point-and-click interface. 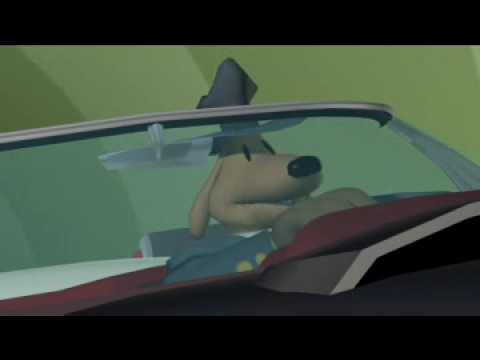