Road Fist is a beat em up action video game developed and published by Mobsoftware. You take control of either a male or female character both having the same abilities with no obvious increase to Speed or Power. The game was released on 21 January 2017 for Microsoft Windows via Steam. 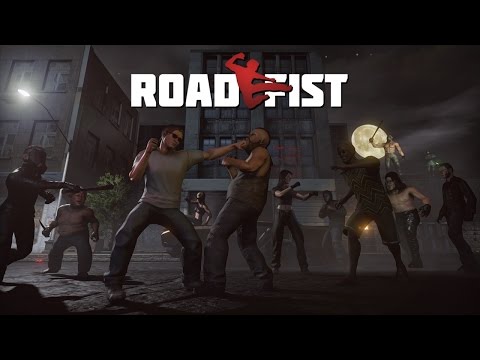 About This Game:
Road Fist is a Beat ’em up style action game inspired by classic 80’s / 90’s fighting movies. The 3D movement provides a new panorama within the bilateral view (2D), adding more freedom and requiring a greater sense of direction from the player. The gameplay and difficulty is based on games like Dark Souls, where a stamina system is implemented and each enemy encountered can be deadly. The gloomy look comes accompanied by a stimulating, dense and varied soundtrack.