Revolver360 Re:Actor is a shoot ’em up video game developed by Cross Eaglet for PC and PlayStation 4, and was published by AGM PLAYISM. As with its predecessor is a 2.5D game that gives the player the ability to rotate the view. In Revolver 360 RE:ACTOR, you don’t only have your bullets to save you. You’re also armed with a powerful laser that pierces through weaker enemies, and a screen-clearing EMP. You can also use your weapons in concert with each other to toy with your enemies and reap higher score rewards. Killing your foes quickly is not always the best course of action. Revolver360 Re:Actor was released on October 24, 2014 and available for Microsoft Windows and PlayStation 4. 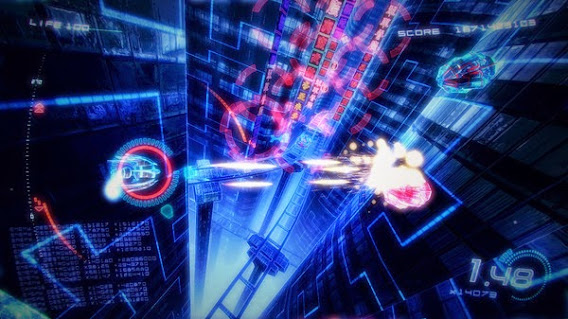 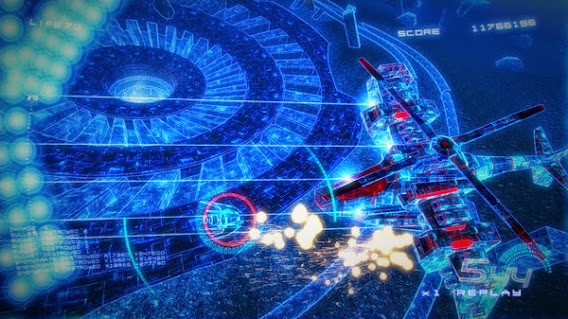 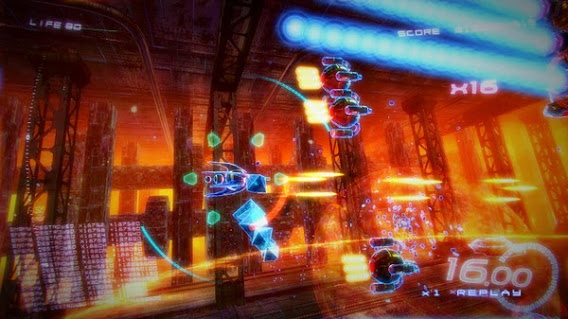