Phantom Breaker: Battle Grounds (ファントムブレイカー：バトルグラウンド) is a beat ’em up video game developed by 5pb. Division 2 and published by 5pb. in 2013. it is a spin-off of the fighting game Phantom Breaker. The game was originally released on February 27, 2013, for the Xbox Live Arcade, it was released on PlayStation Vita on March 13, 2014 in Japan. The game was released in Europe on July 30, 2014 and North America on August 12, 2014. It is the first Vita game released worldwide by 5pb., and, according to producer Masaki Sakari, involved a number of hurdles relating to regional certification. A PC port was later announced, which published by Degica on January 23, 2015. 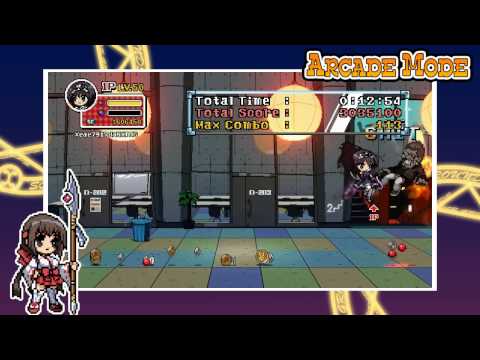